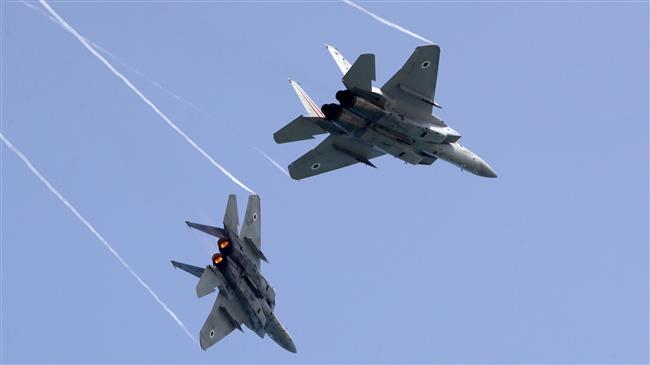 Israeli battle tanks have targeted a Hamas observation post in the southern part of the besieged Gaza Strip.

In another development, the Arab League has condemned the death of Palestinian prisoner, Aziz Awaisat, in an Israeli prison.

In a statement released on Tuesday, the Arab League said, “The Israeli occupation authorities have full responsibility for the extermination of Awaisat, 53, due to deliberate medical negligence.”

It also called on the international community to compel Israel to respect international law and abide by the rules of treatment of Palestinian inmates.

Awaisat was detained in March 2014 and sentenced to 30 years in jail for plotting to blow up buildings in Jerusalem al-Quds by tampering with gas lines.

On May 20, Israeli media reported that Awaisat had died while being treated for a heart condition.

However, Issa Qaraqe, head of the Palestinian Commission for Detainees and Ex-Detainees Affairs, said Awaisat had died after his health condition deteriorated due to an assault by Israeli guards. 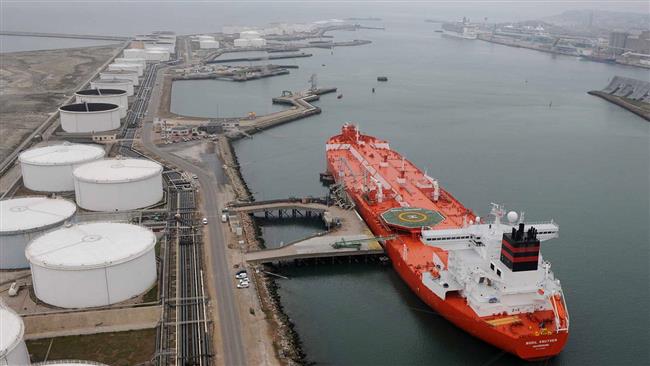 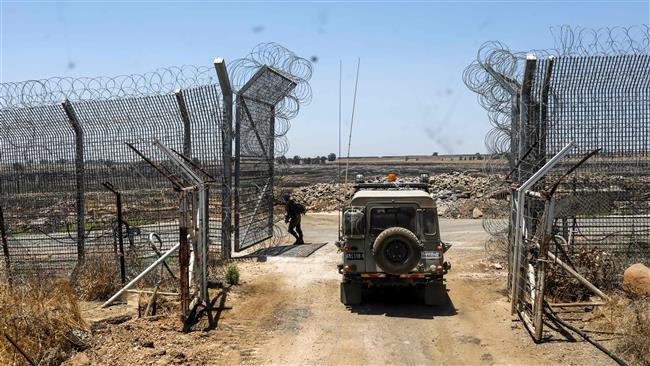 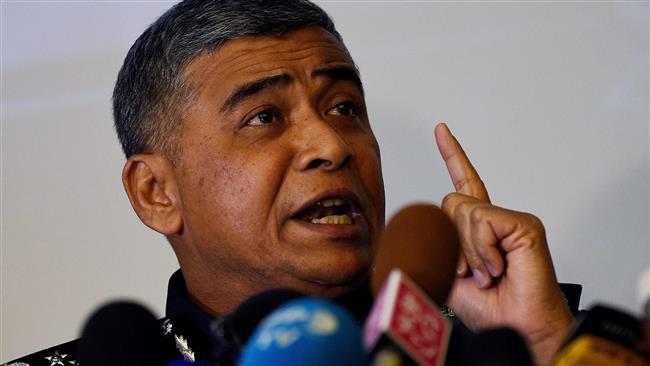 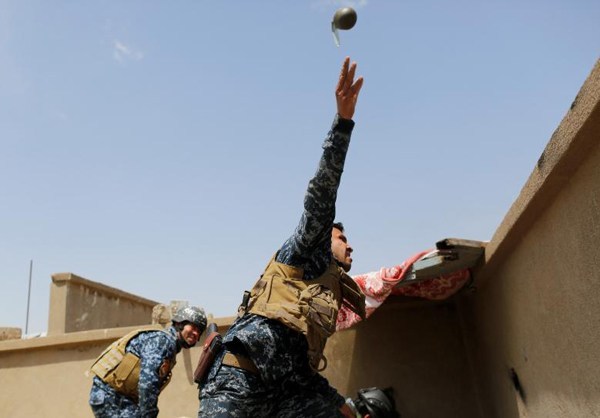