Speaking at a gathering of senior army commanders on Wednesday, Iranian army commander Major General Abdolrahim Mousavi said “With the intensification of political differences and the emergence of a crisis of internal legitimacy on the one hand and the feeling of regional insecurity, on the other hand, the authorities of the Zionist regime have resorted to identifying their rhetoric [against Iran].”

Referring to Netanyahu’s intensified ranting and raving against the Islamic Republic of Iran, the commander said, “Today, the Zionist regime is in a political and security crisis and is under immense internal and external pressures, and the corruption and financial and morality scandals of the officials of this regime and the insecurity caused by the rise in power of Palestinian groups have all put the Zionist regime in crisis.”

General Mousavi went on to say that “Today, the Zionist regime is hated more than ever by the public opinion in the world due to the widespread violation of international law, broad crimes against Palestinians and continuous sinister evil acts in the region, and this fact has caused the residents of the occupied territories to feel completely insecure.”

He went on to warn the regime that “The authorities of this regime know very well that in case of doing any hostile action, they will definitely not be able to resist Iran’s crushing response.” UNSC must deal with Syria chemical file objectively, away from any politicization: Envoy 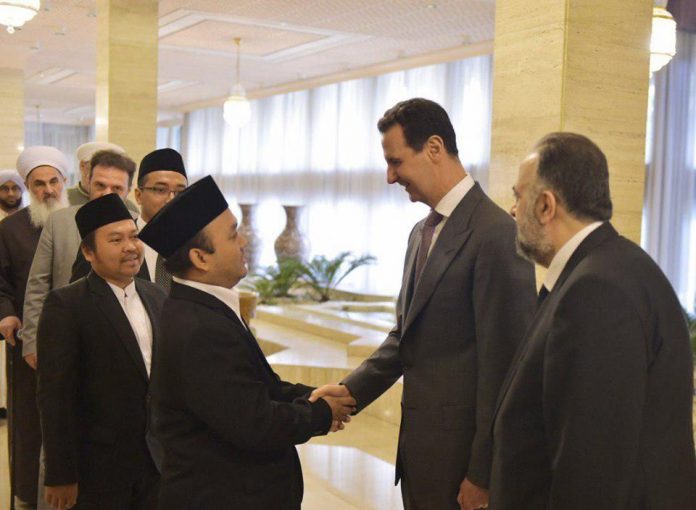 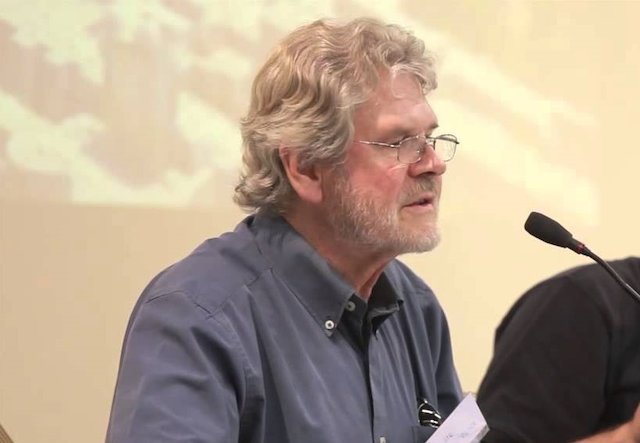 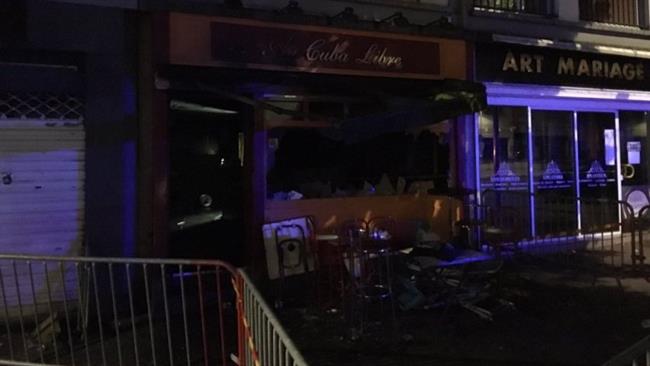