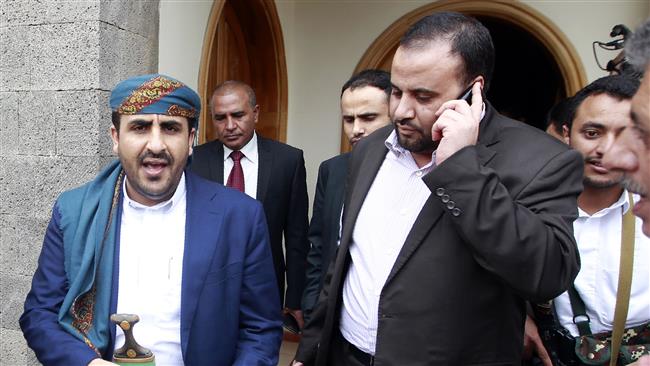 Yemen’s Houthi Ansarullah movement and their allies have rejected as unacceptable a United Nations peace plan for the country, saying the plan lacks any initiative for establishing a unity government in the war-torn country.

“What was presented by the [UN] envoy was no more than just ideas for a solution to the security aspect, subject to debate like other proposals,” said a Sunday statement by the delegation representing Houthis and their allies in ongoing peace talks in Kuwait.

The statement further criticized the opposite side, representing the resigned president, Abd Rabbuh Mansour Hadi, for resorting to “media stunt” techniques in announcing that a draft settlement had been reached in the talks based on the UN proposal.

The Houthis had earlier expressed surprise at the peace proposal, saying the UN has altered the terms of a draft agreement earlier worked out in Kuwait. They said late Saturday after the announcement of the plan by UN special envoy for Yemen, Ismail Ould Cheikh Ahmed, that the roadmap was a non-starter, because it merely constituted a framework, far from being a peace deal for signing.

In the Sunday statement, Houthis and their allies in the General People’s Congress said any peace plan must first forge an accord on a new consensual executive authority, including a new president and government.

However, Houthis welcomed Ould Cheikh’s proposal to extend the talks for another week. 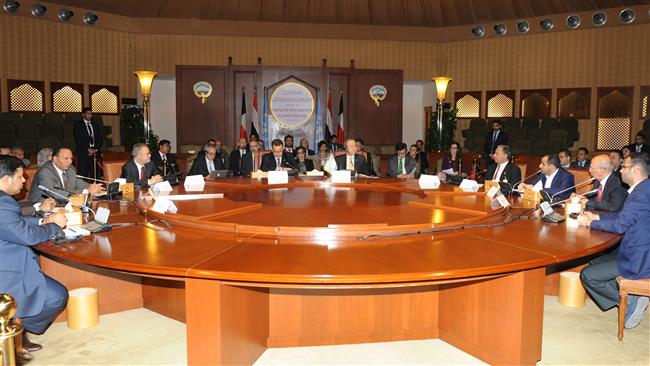 File photo taken on June 26, 2016, shows UN Secretary General Ban Ki-moon (C-R), taking part in the Yemeni Peace Talks in Kuwait while UN special envoy for Yemen, Ismail Ould Cheikh Ahmed (C-L) is also present. ©AP
The Hadi delegates said earlier Sunday that they had accepted the UN plan which stipulated that Houthis and allies withdraw from three major cities they control in Yemen, including the capital Sana’a, and hand over their heavy arms. That plan said if Houthis met those conditions, political dialogue on a final solution could start.

Yemen peace talks began on April 21 in Kuwait City. The warring sides had agreed on a ceasefire before the negotiations began although the Houthis have repeatedly accused Saudi Arabia, which backs Hadi through air strikes and ground operation in Yemen, of violating the truce agreement.

About 10,000 people have been killed since the conflict in Yemen began in late 2014. Yemenis say most of those dead have been civilians killed in Saudi air strikes. The attacks by Riyadh are meant to reinstate Hadi. 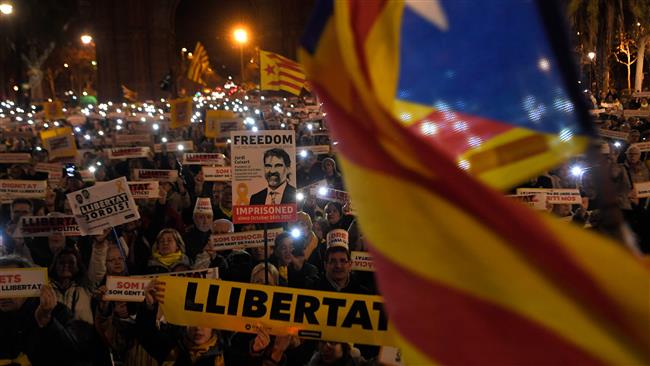 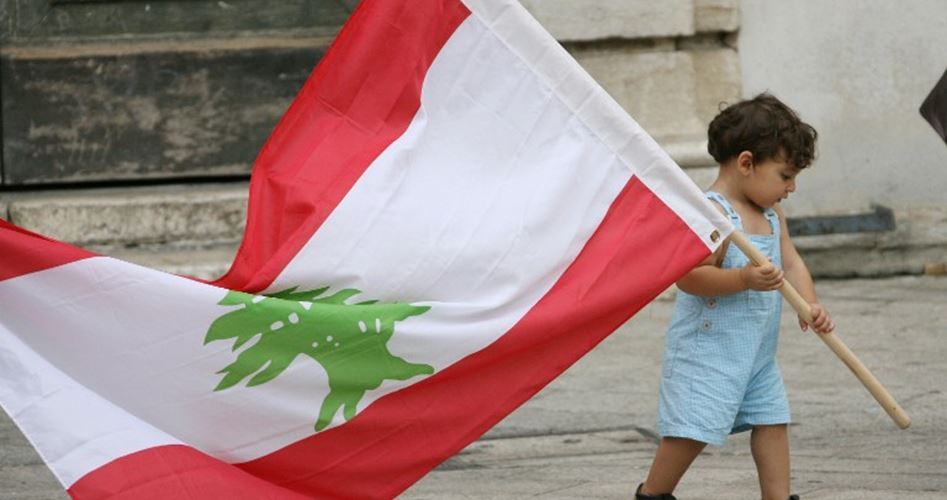 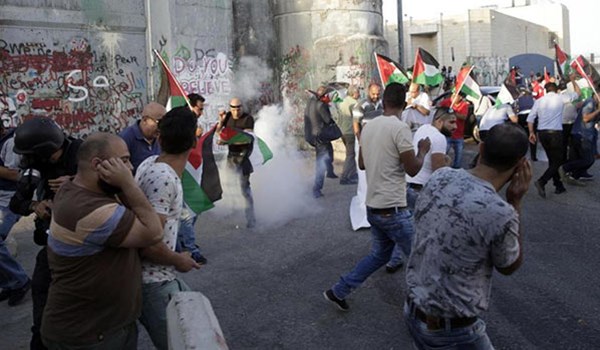