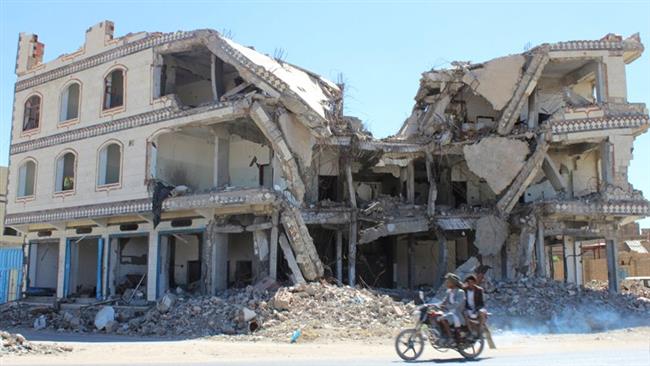 Yemeni military officials say Saudi Arabia and its allies have violated a recent ceasefire declared by Riyadh in the country over 100 times.

Yemen’s army spokesman Brigadier General Sharaf Luqman said Sunday that the two-day ceasefire has been violated 114 times by Riyadh’s military since it went into effect on Saturday.

He said Saudi forces had launched attacks against various Yemeni provinces including Sana’a, Ta’izz and Sa’ada, adding that in some of the attacks internationally-banned weapons were used.

The Yemeni general said the army forces and allied Popular Committees fighters remained committed to the cessation of hostilities, but were ready to “defend Yemen’s independence in the event of continuing aggression.”

The official Saudi Press Agency (SPA) said the naval and air “blockade” would, however, remain in place and surveillance jets would continue to fly over Yemen.

The announcement followed a request for a ceasefire by Yemen’s former president Abd Rabbuh Mansour Hadi — himself based in Riyadh — to Saudi King Salman, a Saudi statement said.

Saudi Arabia has been leading an offensive against Yemen since March 2015 in a bid to crush the Houthi Ansarullah. The war has left at least 11,400 civilians dead, according to a latest tally by a Yemeni monitoring group.

The US has also been providing logistic and surveillance support to the kingdom in the bloody military campaign. 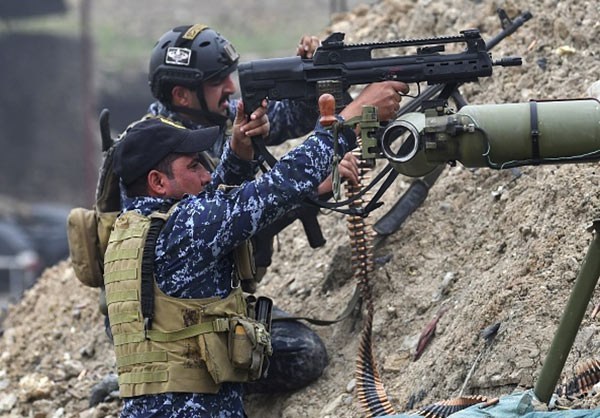 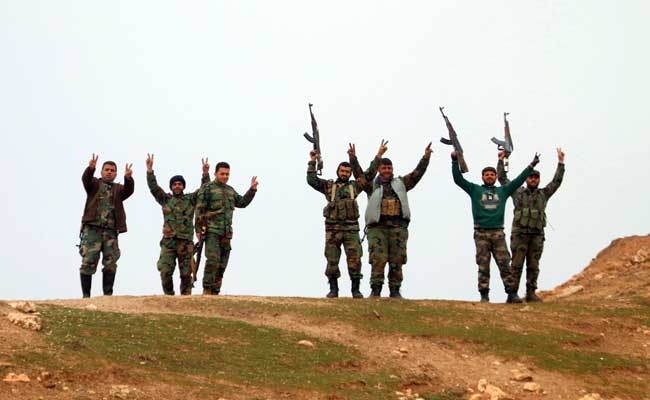 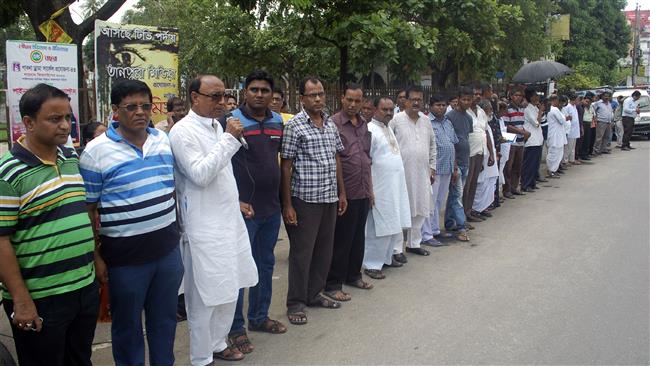