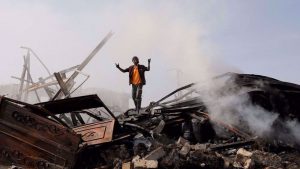 “We are in a no-peace, no-war state. While we had reached a good level of understanding during previous rounds of talks, the American envoy’s trip to the region thwarted those efforts,” Yemen’s official Saba news agency quoted Mahdi al-Mashat as saying in Sana’a on Monday.

“While the US envoy pretends to be a peace dove, he is rather an ill-omened owl,” al-Mashat said, referring to Lenderking’s journey to the region starting on October 11 to purportedly support the UN-led negotiations to extend truce in Yemen.

Mashat said “some aggressor countries” which benefit from the war in Yemen are pushing the country towards a “political and military explosion”, citing the US envoy’s “malicious role” in the failure of the peace talks. 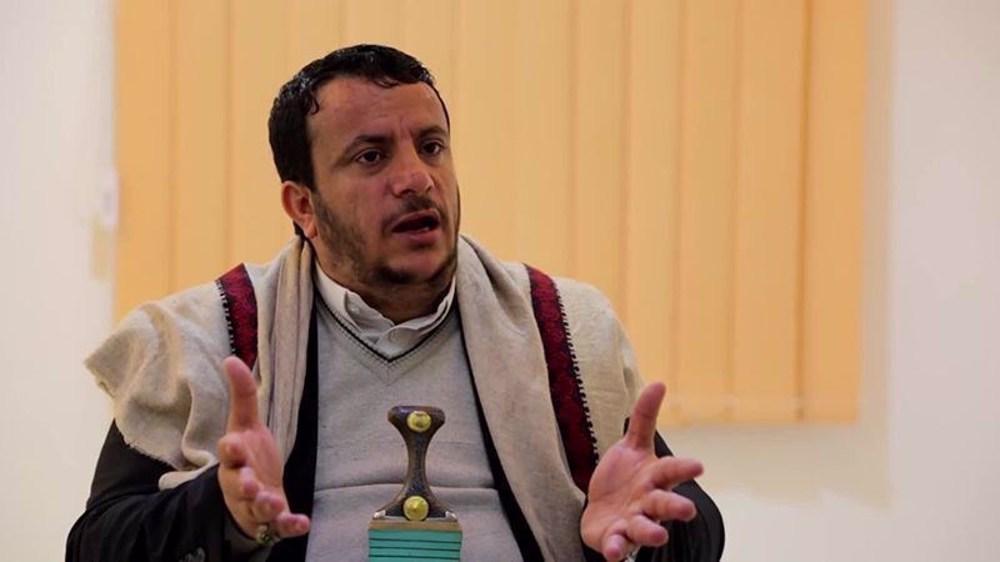 The UN-brokered truce between the Saudi-led coalition and Yemen first came into effect in April and has been extended twice since.

In mid-October Yemeni Foreign Minister Hisham Sharaf said there would be no talks about the extension of the six-month truce which expired on October 2 unless the nation’s legitimate demands were fully met.

He stressed that the Sana’a-based National Salvation Government spares no effort to establish just and dignified peace throughout the war-torn country. 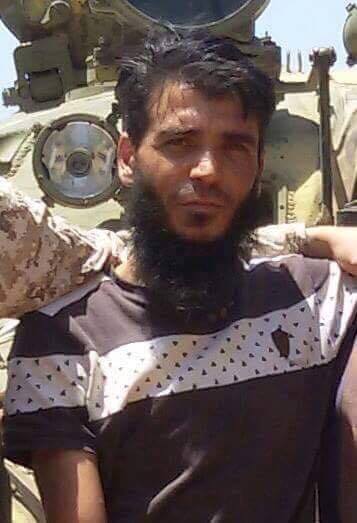 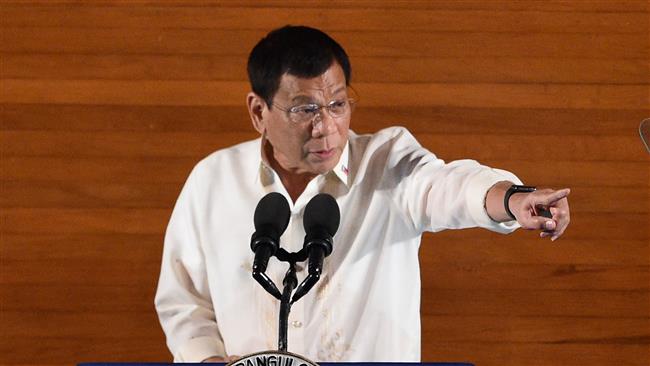 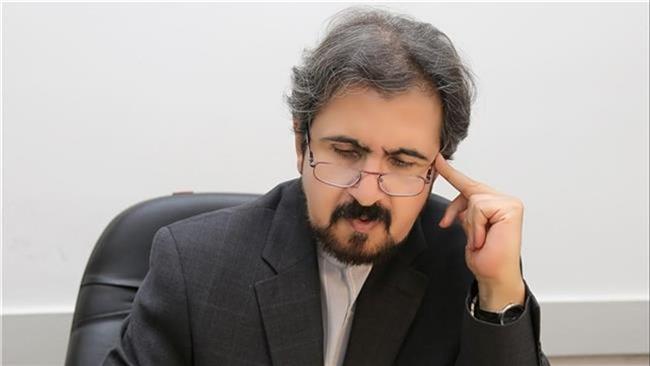