A recent report has disclosed that a Takfiri terrorist wounded during fierce exchanges of fire with Syrian government forces has been transferred to an Israeli hospital and is receiving medical treatment there.

The 27-year-old takfiri terrorist, whose name has not been revealed, recently sustained shrapnel wounds in the course of clashes with Syrian army troopers and was taken to the Baruch Padeh Medical Center in the northern Israeli settlement of Poriya, located approximately 6 kilometers (3.7 miles) south of the coastal Israeli city of Tiberias, SANA reported Saturday, citing an Israeli media outlet.

The report added that the Israeli medical center has accepted and treated nearly 175 anti-Syria Takfiris ever since foreign-sponsored militancy broke out in Syria in March 2011.

According to the documents from Israeli hospitals, until last September, Israel’s military had paid USD 10 million from its budget for the treatment of the terrorists injured during clashes with Syrian government forces.

The documents further revealed that a total of 398 injured militants had also been treated at Galil Hospital in Israel’s northern coastal city of Nahariya in the past couple of years. Another hospital in the city of Safed had provided treatment for hundreds of other Takfiri terrorists. 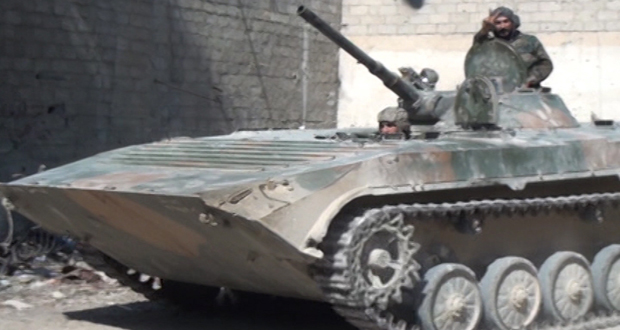 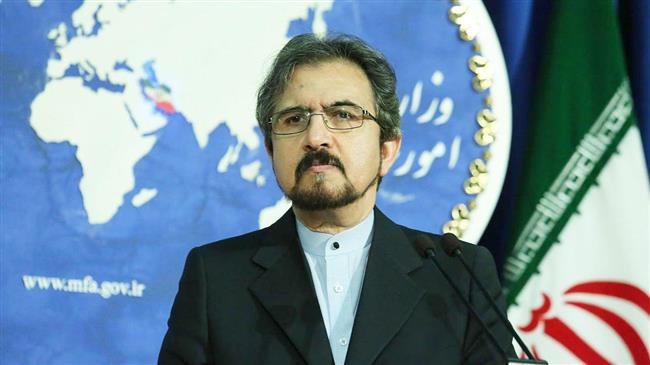 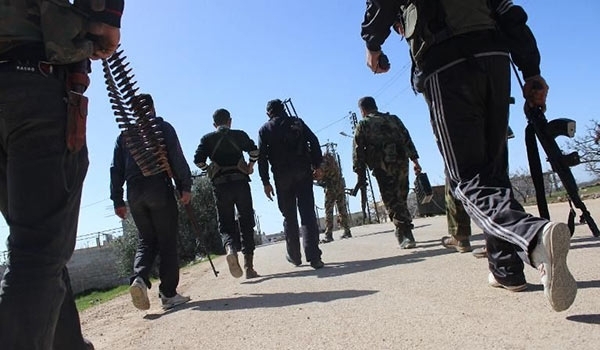