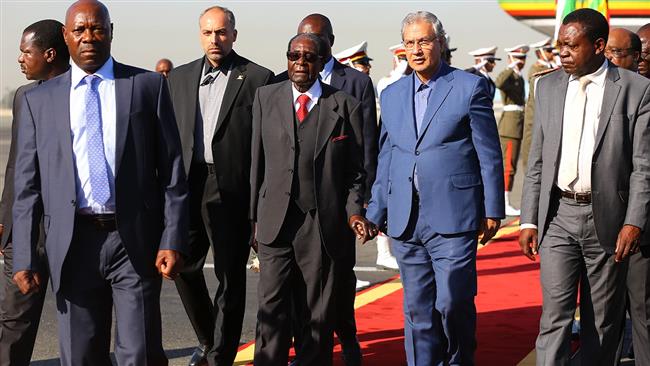 Leaders and senior politicians from around the world are arriving in the Iranian capital, Tehran, to attend the upcoming inauguration ceremony of President-elect Hassan Rouhani.

Since Thursday, aircraft carrying delegations have been touching down in Tehran’s Imam Khomeini and Mehrabad International Airports.

In May, Rouhani won re-election in a landslide victory after securing 57 percent of the votes and defeating his main contender Ebrahim Raeisi, the current custodian of the Holy Shrine of Imam Reza (PBUH).

The swearing-in ceremony is slated to be held (at Majlis Parliament) on Saturday.

Representatives from at least 100 countries are slated to partake in the ceremony.

President of Inter-Parliamentary Union Saber Hossain Chowdhury, and Chairman of the board of the Eurasian Economic Commission Tigran Sargsyan have arrived in the Iranian capital, too.

Also among the dignitaries are the President of the Presidium of the Supreme People’s Assembly of North Korea, Kim Yong-nam, and other North Korean political figures. The Islamic Republic recently designated a new building accommodating North Korea’s diplomatic mission.

Ebrahim Rahimpour, an Iranian deputy foreign minister, attended the ceremony, where he stressed the importance of expanding bilateral ties between the two sides.

He hailed Pyongyang’s support for Tehran during the1980s war imposed by the former Iraqi regime on Iran, with the two sides agreeing to ratchet up bilateral cooperation in political, economic, and cultural fields.

The other notables to have so far arrived for the inaugural ceremony include are the Lebanese resistance movement of Hezbollah’s Deputy Secretary General, Sheikh Naim Qassem, Pope Francis’ Nuncio to Iraq and Jordan Alberto Ortega, and Secretariat of the UN Conference on Trade and Development’s Secretary General Mukhisa Kituyi. 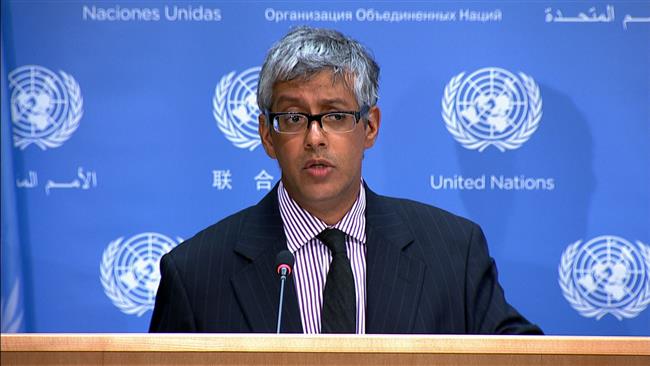 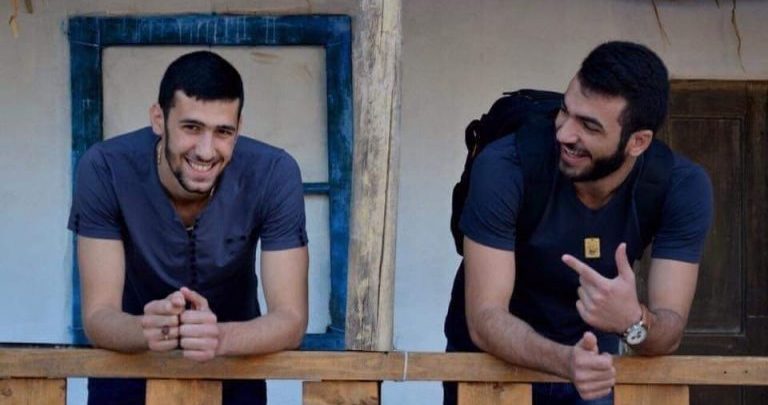 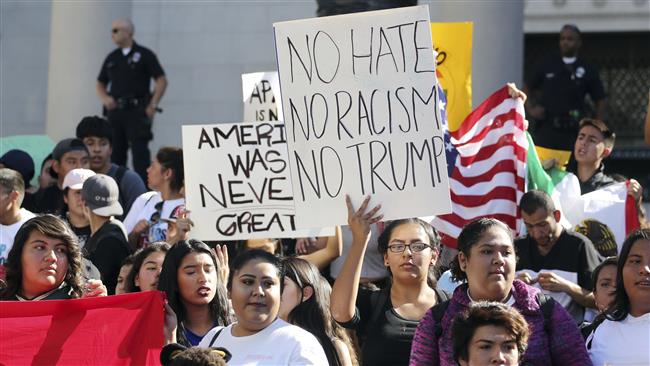