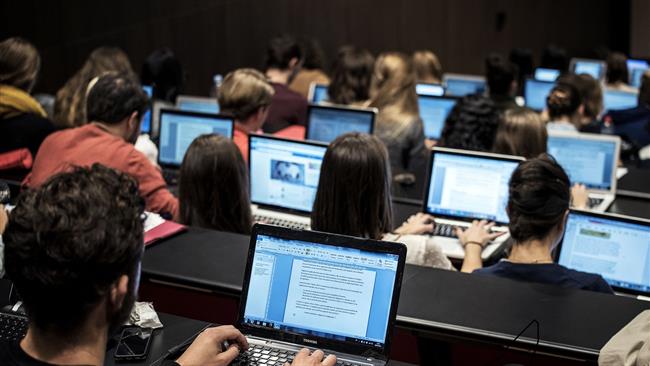 More US students are considering college in Canada after the surprise victory of billionaire businessman Donald Trump in the November 8 presidential election.

Applications from Americans hoping to go to Canadian universities have surged since the election, The Associated Press reported on Friday.

Representatives of some Canadian schools said part of the surge may be a result of increased recruiting in the US, but some say dismay over Trump’s win has also fueled the jump in interest.

The University of Toronto, for instance, reported a 70 percent rise in applications compared with this time last year, and web traffic at the college has also increased more than twelve-fold.

Applications at several other Canadian schools have increased by 20 percent or more.

Lara Godoff, a 17-year-old from Napa, California, said she rejected any notion of staying in the US the day after the election.

“If we live in a country where so many people could elect Donald Trump, then that’s not a country I want to live in,” she told AP.

Among other concerns, Godoff said she was worried that the Trump administration might ease federal rules against sexual assault, making campuses less safe for women.

“We can’t ignore the election results, but I think there are other strengths that are attracting students to the university, as well,” said Jennifer Peterman, senior manager of global undergraduate recruitment at McGill University in Montreal.

She said US students were also drawn by Canada’s more affordable cost of living and the diversity of its schools.

Meanwhile, officials at some US universities say the country has become less attractive for foreign students who are worried about safety and deportation.

Trump ran a bombastic campaign for the White House marked by harsh rhetoric particularly against immigrants and minorities. The Republican president-elect will be inaugurated on January 20. 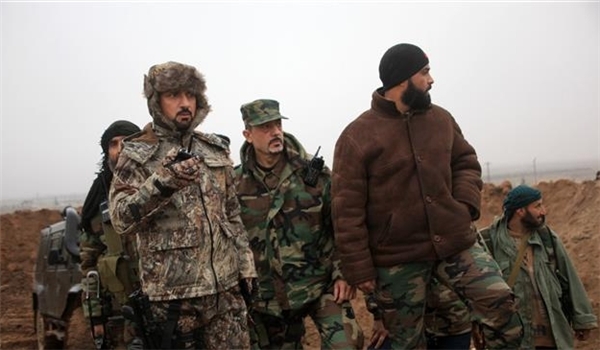 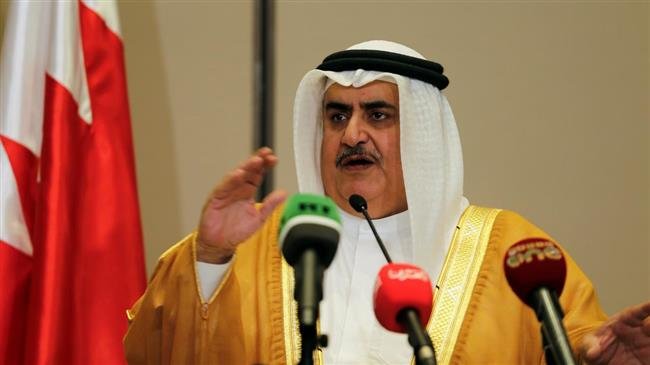 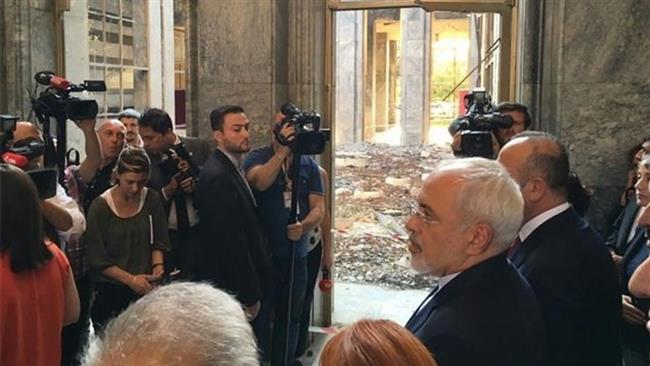 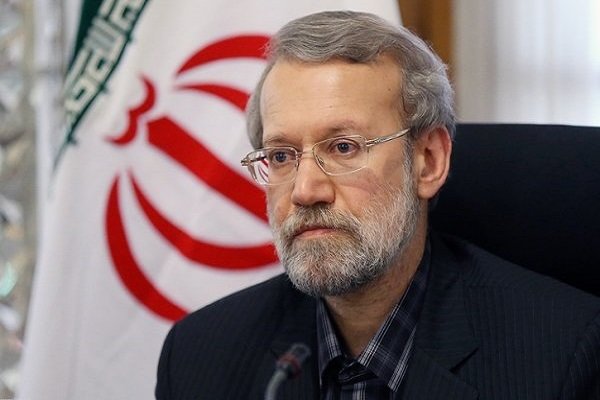