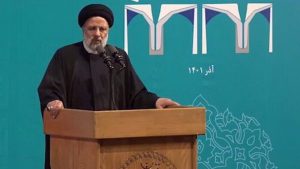 Raeisi made the remarks at Tehran University on Wednesday on the occasion of the National Day of University Student, which falls on December 7 every year and marks the anniversary of the murder of three students of the same university on December 7, 1953 by Iranian police forces in the deposed and US-backed Pahlavi era.

“Americans are rummaging around for destruction. They want Iran to be in ruins rather than to be strong and robust. They are seeking to have Iran destroyed just like Syria and Afghanistan. They have, however, made miscalculations as erudite and well-informed Iranian men and women will not allow them to implement such a scheme,” the Iranian president pointed out.

He added, “They (Americans) wanted to block our country’s progress; but we did not let them do so. They proclaimed we would not be able to trade with our neighbors unless we acceded to the Financial Action Task Force (FATF). This is while we have expanded our interactions with regional countries and have even activated regional commercial infrastructure, such as the Shanghai Cooperation Organization (SCO).”

Raeisi went on to highlight that almost 35,000 people have been maimed during the 20-year-long US war in Afghanistan, expressing surprise that US officials, irrespective of such a high figure, are still making bogus allegations about attempts to offer world nations hope and joy.

The Iranian president also described the US government as the most authoritarian and dictatorial administration of all, hailing the National Day of University Student as a manifestation of the fight against the world’s super dictator, the United States.

He strongly denounced the US over creation of the Daesh Takfiri terrorist group, and supply of weapons to the terrorists to murder 15 people — including a child and his parents — and injure 26 others in an attack on the revered Shah Cheragh holy shrine in the southern Iranian city of Shiraz on October 26.

Elsewhere in his remarks, Raeisi rejected claims that the riots in Iran are a product of the country’s economic situation, adding that people refused to support the rioters after they became aware of the real intentions behind the unrest.

He said the incumbent Iranian administration will continue to listen to the grievances of protesters, including students, adding that he has been engaged in constant dialogue with students and the elites of the country since taking office in August 2021.

Foreign-backed riots have hit various Iranian provinces since 22-year-old woman Mahsa Amini died at the hospital on September 16, three days after she collapsed at a police station. An investigation has attributed Amini’s death to her medical condition, rather than alleged beatings by the police.

At least seven people were also killed after terrorists opened fire at people and security forces at a crowded market in Khuzestan province’s Izeh around sunset on November 16. 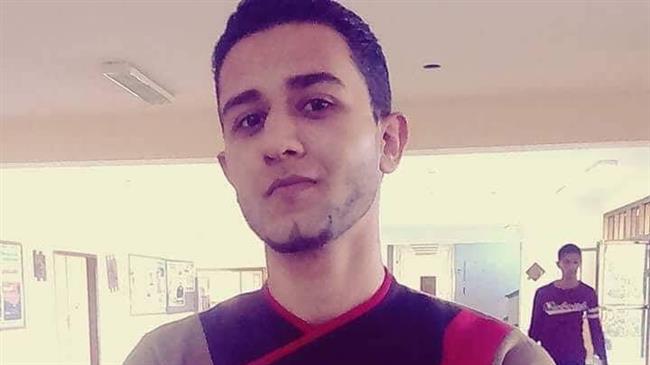 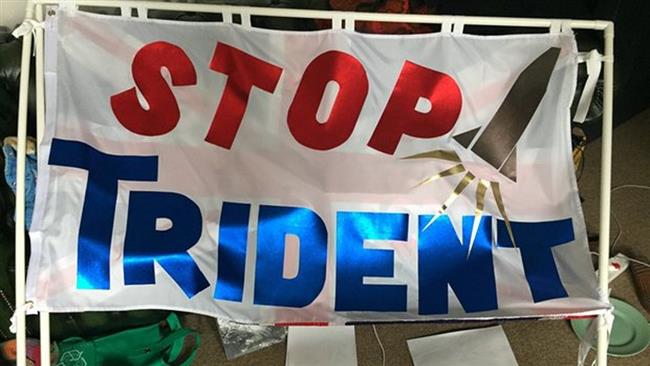 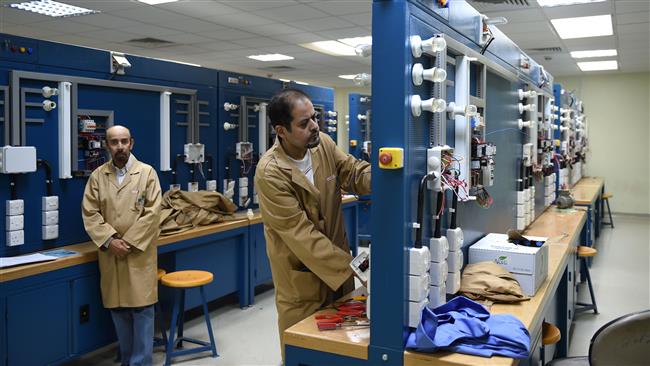 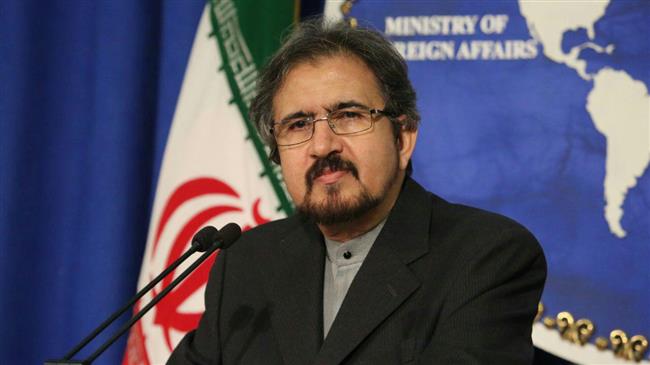