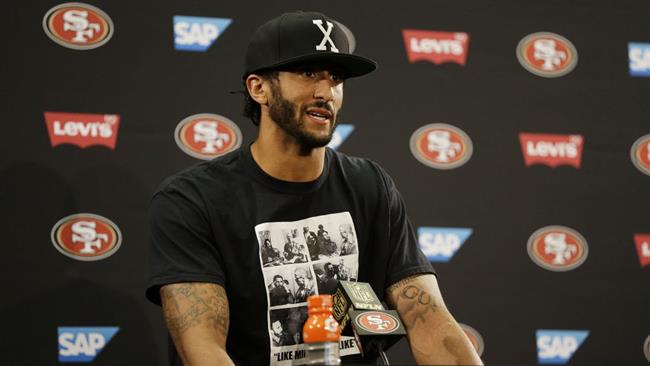 An American major league football star has refused to stand for the US national anthem before games due to oppression of African Americans and other minorities in the country.

“I am not going to stand up to show pride in a flag for a country that oppresses black people and people of color,” said San Francisco 49ers quarterback Colin Kaepernickbe on Saturday as quoted in an AP report.

“To me, this is bigger than football and it would be selfish on my part to look the other way. There are bodies in the street and people getting paid leave and getting away with murder.”

Kaepernick sat on the team’s bench Friday night during the anthem before his team played host to the Green Bay Packers in an exhibition game. He later explained his reasoning in an interview with NFL Media .

According to the report, Kaepernick is biracial and was adopted and raised by white parents. He has been outspoken on his Twitter account on civil rights issues and in support of the growing Black Lives Matter movement.

Kaepernick, however, is not the first prominent American athlete to use the US anthem for protest. In 1996, a Muslim National Basketball Association (NBA) player, Mahmoud Abdul-Rauf, refused to stand for the anthem, insisting that the United States had a history of tyranny and doing so would conflict with his Islamic beliefs.

The NBA promptly suspended Abdul-Rauf, who is an African American, for his stance — in open violation of his first amendment right of free expression and freedom of religion – but it later lifted the ban after he said he would stand and pray silently during the national anthem.

Meanwhile, Kaepernick emphasized on the principle of his protest effort insisting that he is not worried about any potential consequences.

“This is not something that I am going to run by anybody,” he told NFL Media. “I am not looking for approval. I have to stand up for people that are oppressed. … If they take football away, my endorsements from me, I know that I stood up for what is right.”

This is while NFL spokesman Brian McCarthy stated on Saturday that “players are encouraged but not required to stand during the playing of the national anthem.”

The 49ers issued a statement following published reports of Kaepernick’s remarks, saying that Americans have the right to protest or support the anthem.

However, Abdul-Rauf was not afforded a similar treatment in 1996 in what many observers at the time attributed to his Muslim faith and his race. It remains to be seen what the eventual fallout of Kaepernick’s protest will be. 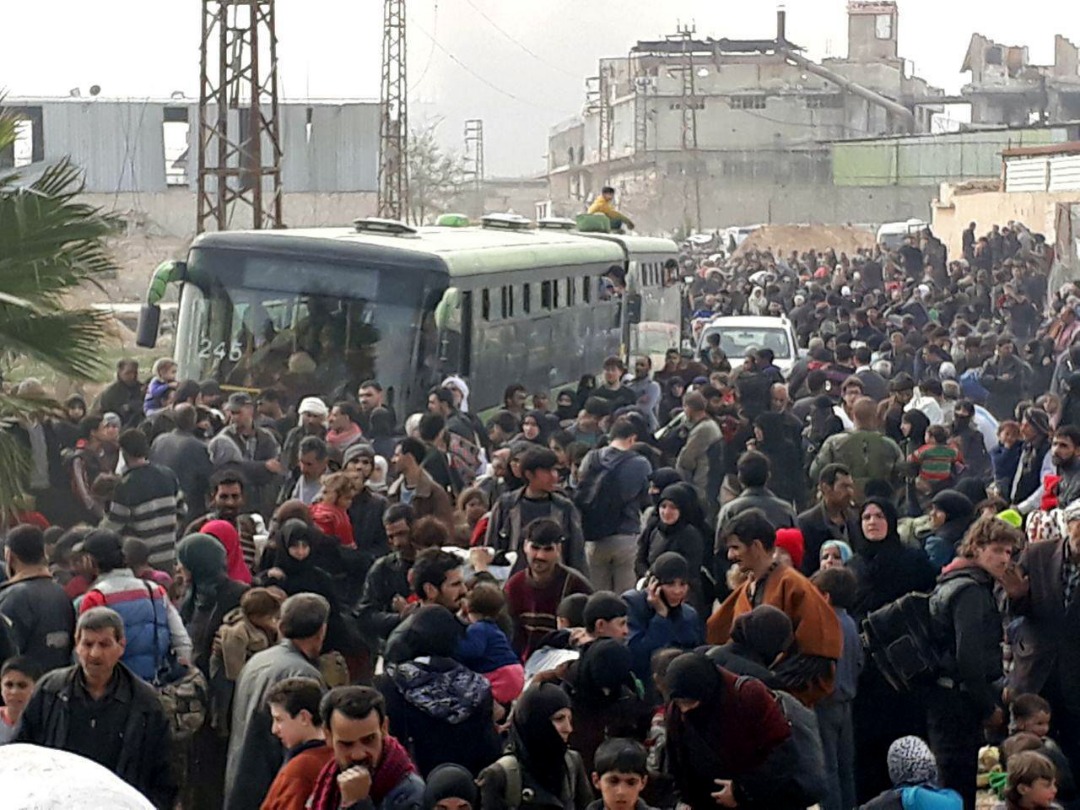 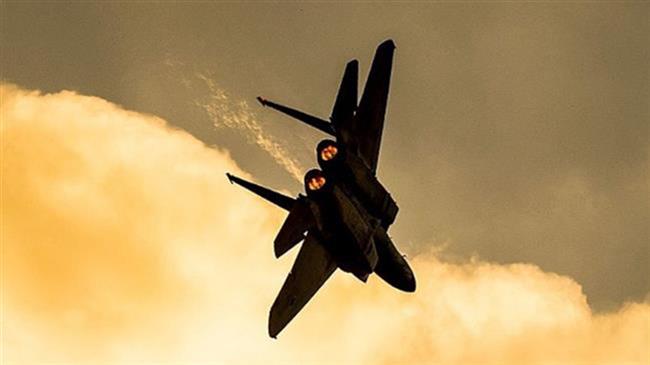