Several assailants raided the holy shrine of the late founder of the Islamic Republic, Imam Khomeini, South of the capital Tehran on Wednesday morning, killing one and wounding two people in a bomb attack and a shooting spree.

Three of the assailants shot tens of rounds at the people visiting the shrine, while the fourth one detonated himself in a suicide attack in front of a police station opposite the shrine.

Meantime, the sound of a blast has been heard at an underground near the shrine.

Reports at 07:10 GMT said that one of the assailants has been killed in the clashes, a second one has committed suicide after swallowing a cyanide capsule, and the third one was a female and captured after clashes with the law enforcement troops.

The attack took place along with a similar incident at the parliament building.

The ISIL has taken responsibility for both attacks. 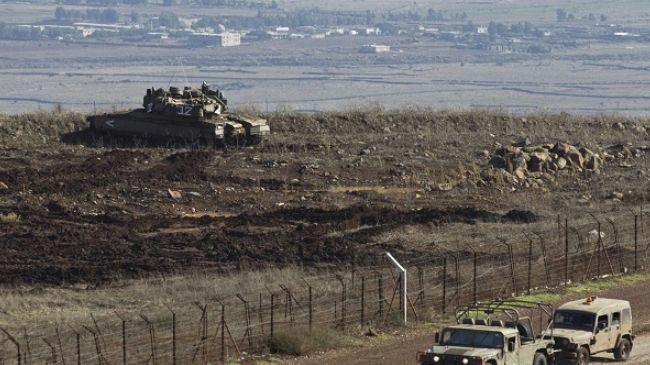 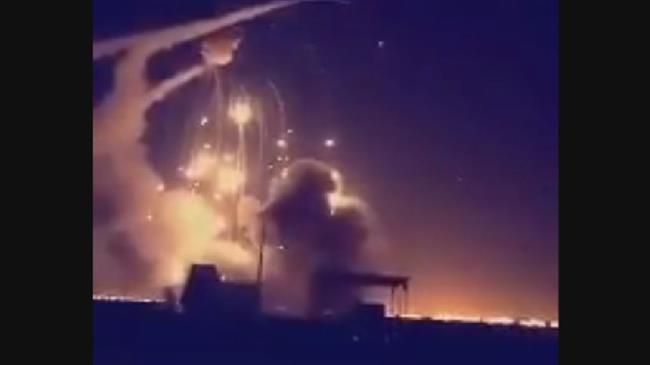 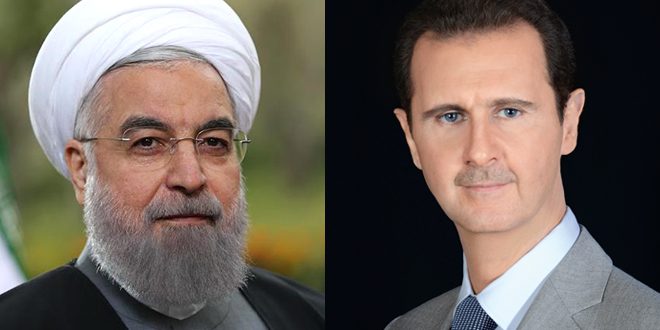 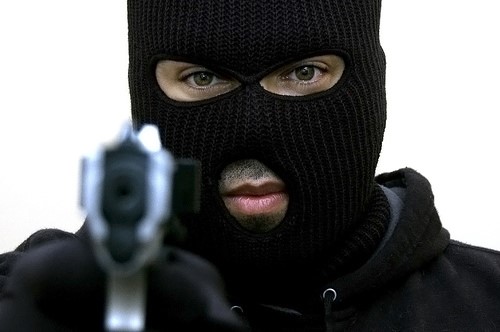