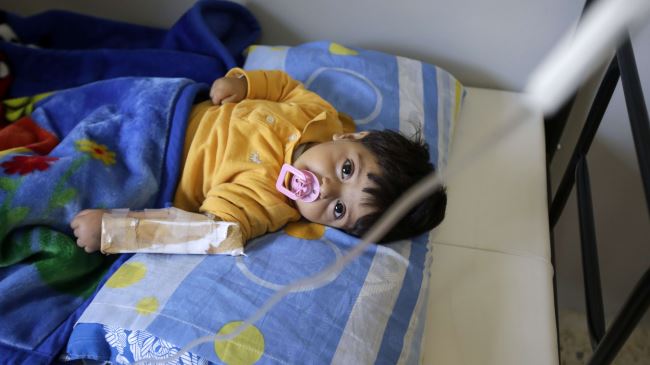 The United Nations children’s agency UNICEF has named 2014 as a devastating year for children, deploring the brutality experienced by minors.

“Never in recent memory have so many children been subjected to such unspeakable brutality,” said UNICEF Executive Director Anthony Lake on Monday.

“Children have been killed while studying in the classroom and while sleeping in their beds; they have been orphaned, kidnapped, tortured, recruited, raped and even sold as slaves,” he said.

The fund said some 230 million children were living in countries and regions affected by armed conflict.

The body said some 538 children were killed and 3,370 injured in the Gaza Strip during Israel’s 50-day war on the Palestinian enclave.

“In both countries, children have been victims of, witnesses to and even perpetrators of increasingly brutal and extreme violence,” UNICEF said.

This comes as terrorists with the ISIL Takfiri terrorist group continue to control some parts of Syria and Iraq.

They are engaged in crimes against humanity in the areas under their control. The militants have terrorized and killed people of all communities, including Shias, Sunnis, Kurds, and Christians. 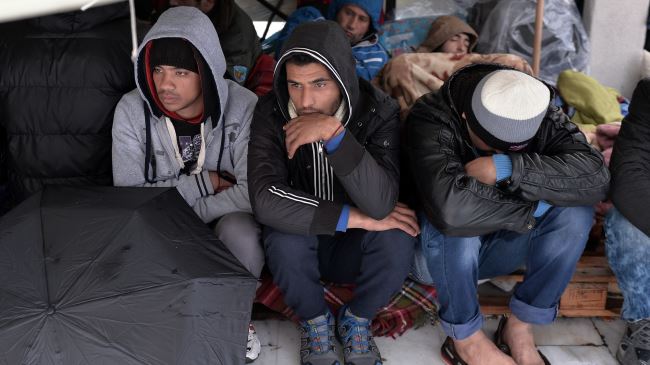