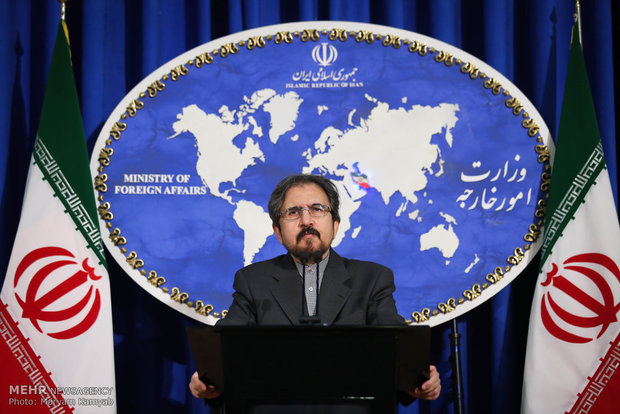 FM spokesman Ghasemi says US administration is unable to violate Iran’s nuclear deal on its own, thus seeks to neutralize the deal’s positive results for Iran by imposing sanctions.

Iranian Foreign Ministry Spokesman Bahram Ghasemi made the remarks during his weekly press conference on Monday in answer to a question on the US governing body’s decision to review Iran’s nuclear deal dubbed JCPOA.

Ghasemi went on to stress, “given the [multi-national] dimensions of the JCPOA, it seems that Mr. Trump and the US governing body cannot make attempts to violate the deal on their own, and the measures that they have taken recently [against Iran] clearly indicate this fact.”

“That is why the US has turned its focus to imposing anti-Iranian political, economic and psychological measures in other bills, and is interested in neutralizing the JCPOA’s positive outcomes through these channels,” said Ghasemi, while referring to the new anti-Iranian sanctions imposed by the US and the country’s psychological warfare on turning the world’s economic, industrial and trade institutions against interaction with Iran.

“Today more than ever, we are ready to take appropriate actions in various fields in response to any anti-Iranian measure by the US,” he stressed.

About the upcoming Hajj pilgrimage beginning on August 30, Ghasemi said up to this moment, the decision of the Iranian government is to send pilgrims to Mecca and all necessary preparations have been made to ensure the pilgrims’ safety.

He added that Iranian Hajj and Pilgrimage Organization has reached an agreement with the Saudi side on having ten officials from Iran’s Foreign Ministry present at various parts in Saudi Arabia during Hajj to offer consular services to Iranian pilgrims.

While Iran has serious and rightful concerns about the competence of Saudi authorities to manage the Hajj rituals, and in the light of severed diplomatic ties between the two countries, the Islamic Republic responded positively to the Saudi invitation for the 2017 pilgrimage under the condition that all safety measures be provided for the pilgrims. The Mina stampede during Hajj rituals in September 2015 led to the loss of lives of about 465 Iranian nationals. Saudi Arabia has refused to assume responsibility and pay compensations to the families of victims.

To a question about President Putin and President Trump’s meeting at G20 summit, Ghasemi noted the positive and optimistic reaction of Russian media to the meeting, saying “the very principle of talks is always an important and positive thing, provided that the talks are transparent and aimed at global peace, stability and security.”

About the ceasefire brokered by the US, Russia and Jordan which went into effect Sunday in southwest Syria, Ghasemi maintained that the US bombing of some regions in Syria casts doubt over its actual intention for establishing ceasefire in the war-ravaged country.

He went on to express hope, however, that the plan which was announced Friday at the G20 summit after a meeting between US President Trump and his Russian counterpart, Vladimir Putin, would be based on the existing realities in the region so that it would be able to resolve the various problems in Syria.

Ghasemi further noted Iran’s sideline consultations with the Russian ambassador on Sunday and a meeting with a Russian delegation headed by Deputy Foreign Minister Sergei Riyabkov scheduled for today, saying time and patience will allow a better judgment on US true intentions in Syria.

About Iran-Canada relations, Ghasemi maintained that the last telephone conversation between Iranian Foreign Minister Zarif and his Canadian counterpart goes back to a few weeks before Iran’s presidential elections, adding “we will soon set a date for the next high-level meeting between the two sides on improving relations, and are optimistic that negotiations will continue until positive results are obtains.

About the continued terrorist clashes on Iran-Pakistan border, Ghasemi said a commission is planned to be formed in order to confer with Pakistani officials on the results of Zarif’s recent visit to that country and ways to maintain border security by mutual cooperation.

Noting the ever increasing arms race in the region and the world, the Iranian diplomat voiced strong support for international efforts toward total elimination of nuclear weapons, hailing the recent UN Conference to Negotiate a Legally Binding Instrument to Prohibit Nuclear Weapons as a significant progressive step toward the realization of a world free of weapons of mass destruction. 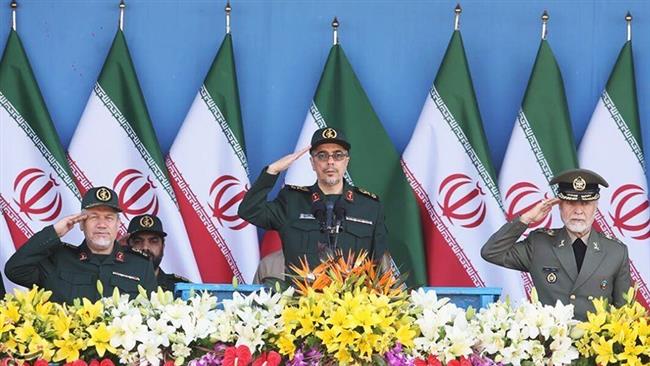 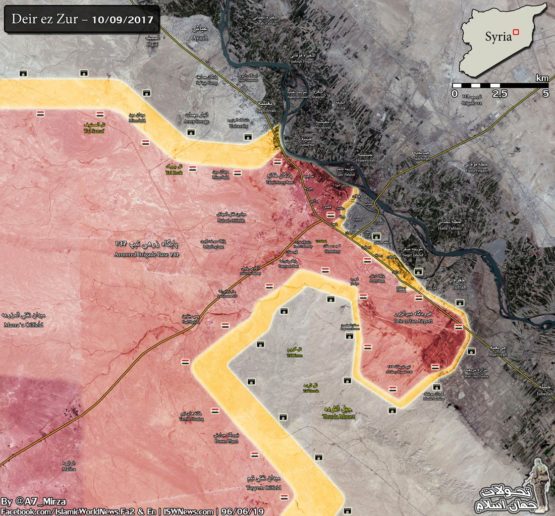 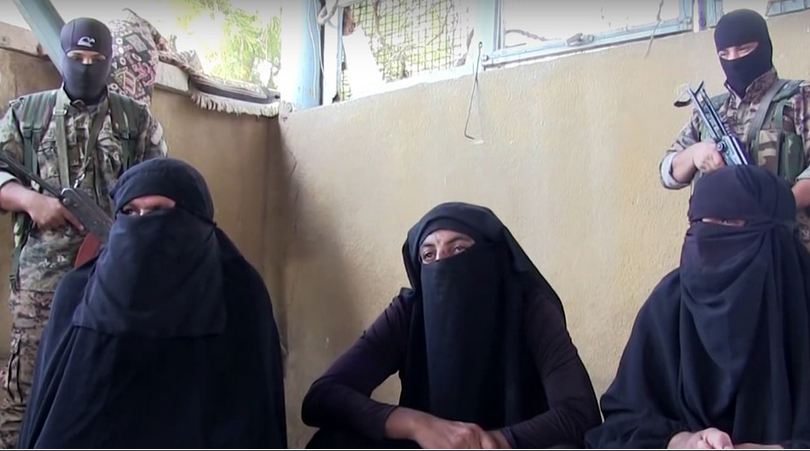 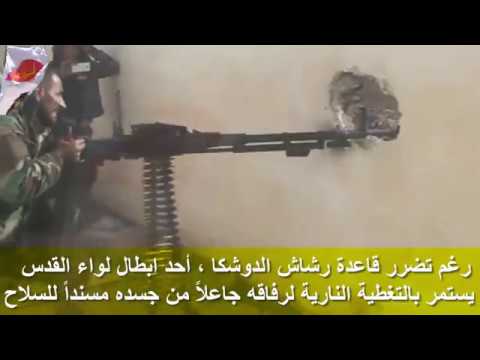