A senior Iranian official says there is no justification for Turkey’s military operation inside the Syrian territory.

“Military intervention in Syria by [its] neighbors will further complicate the situation and will bear no results but causing more insecurity in the [Middle East] region,” he added.

Turkish ground troops supported by warplanes entered the Syrian territory late Saturday in an alleged attempt to evacuate the garrison guarding the Ottoman tomb of Suleyman Shah, which was surrounded by the ISIL Takfiri militants.

Around 40 soldiers, including 20 elite troops from the Turkish special forces, were said to be guarding the tomb of Suleyman Shah, the grandfather of Osman I, the founder of the Ottoman Empire.

The Syrian government on Sunday denounced the Turkish army’s incursion into the Syrian territory as an act of “flagrant aggression” and held Ankara responsible for the repercussions of the operation.

Speaking in a news conference later on Sunday, Turkish Prime Minister Ahmet Davutoglu said his country had already informed its allies in the so-called anti-ISIL coalition of the operation. 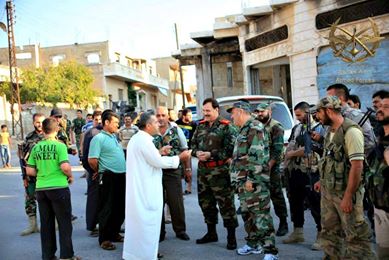 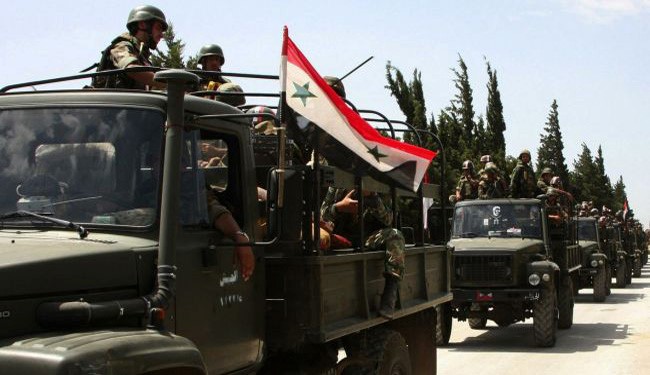