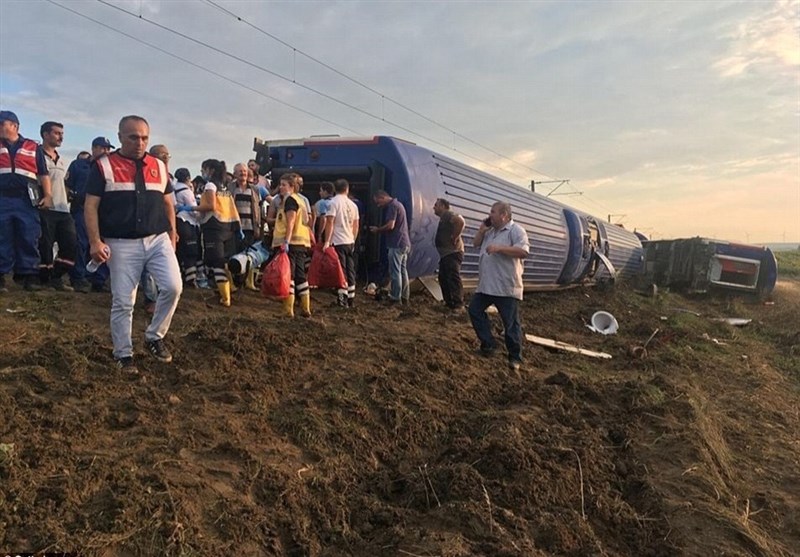 The train was heading from Edirne, near the border with Greece, to Istanbul on Sunday evening with 362 passengers and six crew on board when it came off the tracks.

Five out of six cars left the rails after it ran over a section of track that partially collapsed after the ground underneath it gave way following heavy rains, Daily Mail reported.

At least 124 people are still be treated at hospitals near the city of Corlu, where the accident took place, with medics appealing for blood donations from the public.

Transport Minister Ahmet Arslan said seven other trains had used the route earlier Sunday but the rain led to ‘extraordinary swelling’ which caused the ground to collapse.

The government initially banned journalists from covering the crash on the grounds of national security, but that ban was lifted on Monday.

Images from the scene showed bloodied passengers stumbling from the scene as paramedics carried others away on stretchers and helicopters circled overhead.

“There were deaths immediately, people whose legs were crushed. It was a horrible accident,” DHA quoted her as saying.

A photograph of the site showed collapsed ground under the rails. 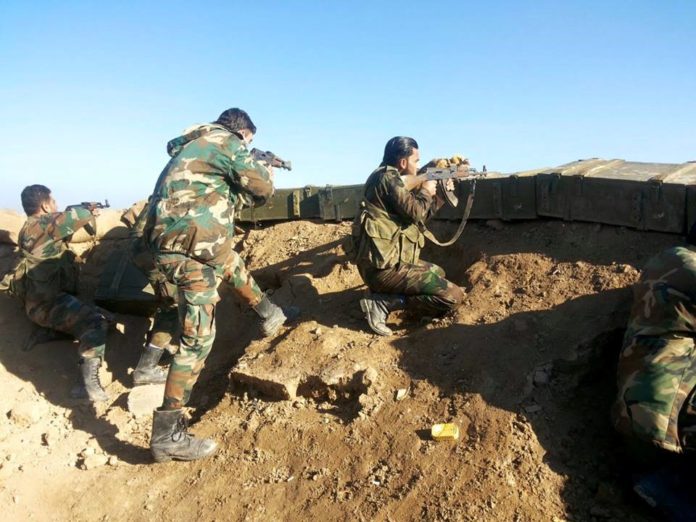 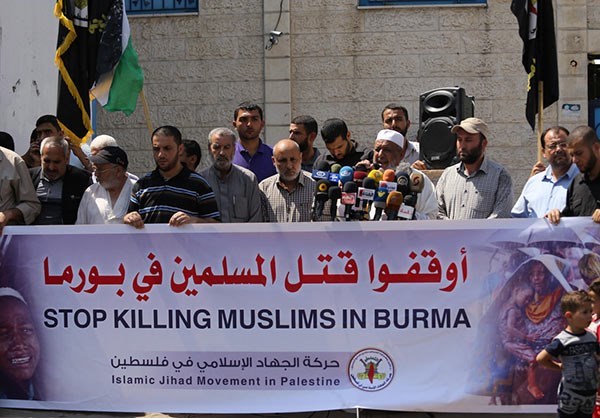 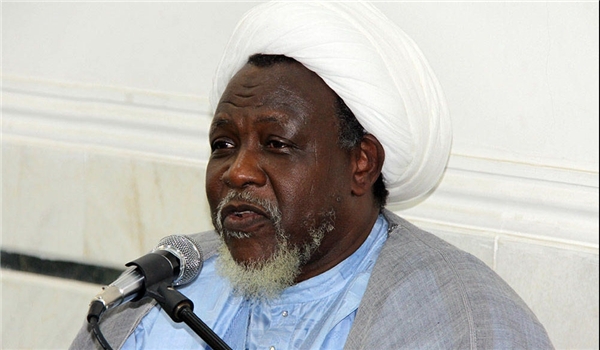