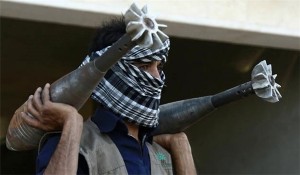 Scores of Tunisian paramilitaries are commanding the Islamic State of Iraq and the Levant (ISIL) terrorists fighting in Syria and Iraq, a renowned state research center in Tunisia disclosed.
The Tunisian Strategic Studies Center did not mention the exact number of Tunisian commanders among the terrorists in Syria and Iraq, but revealed that a sum of 14 Tunisians have committed suicide attacks in Iraq only in March and April this year.
The center reported that the Tunisians play an important role in commanding and organizing the terrorist activities in Syria.
Last month, independent sources disclosed that hundreds of Tunisian nationals have been receiving military trainings in Syria by Al-Qaeda-linked terrorist groups.
The sources said around 2,000 Tunisian militants most of them aged under 30 “are present in terrorist bases throughout Syria”.
Officials said the Salafist movement in Tunisia was encouraging foreign extremists to incite violence. They said the Salafists were in contact with supporters in the Persian Gulf states, believed to play a major role in financing the movement.
In June 2013, Tunisia blocked the entry of eight clerics from Saudi Arabia. Officials said the Saudis had been invited to deliver sermons throughout Tunisia amid heightened tension between the government and the extremists.
“The (Interior) Ministry has banned the entry of eight people who had come from the Persian Gulf states to carry out terrorist activities,” an Interior Ministry statement said.
Officials said the ruling Ennahda movement has also been warned to register all foreign preachers with the Interior Ministry. “But Ennahda was lobbying to expand the influence of foreign extremists with ties to such countries as Kuwait, Saudi Arabia and the United Arab Emirates. 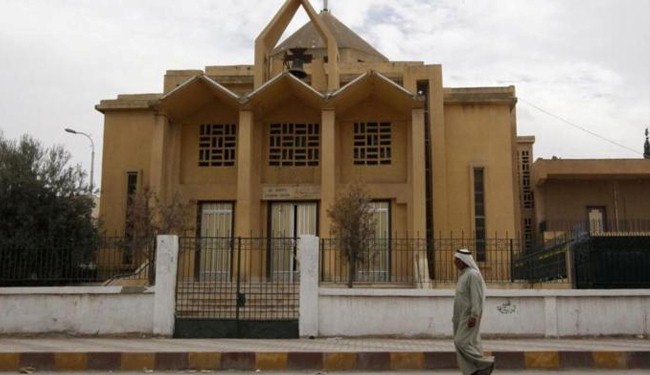 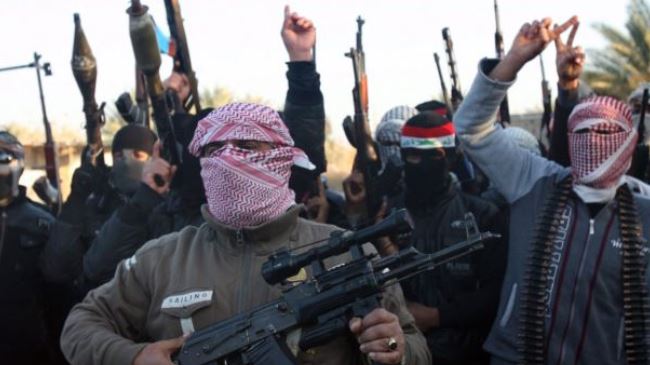