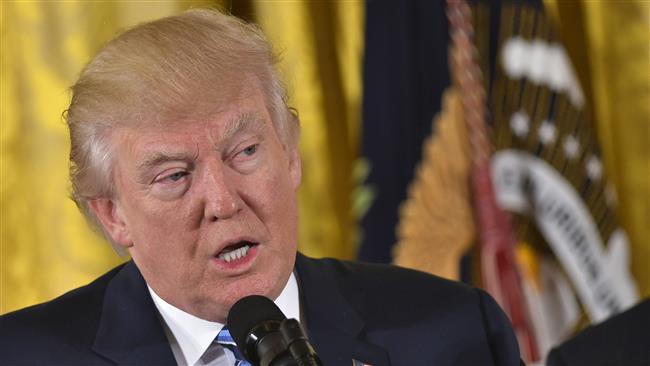 US President Donald Trump is planning to start renegotiating the North American Free Trade Agreement (NAFTA) as soon as he meets with Mexican and Canadian leaders.

“We’re going to start some negotiations having to do with NAFTA,” Trump said during the swearing-in ceremony for his senior staff at the White House on Sunday.

“Anybody ever hear of NAFTA?” he asked. “I ran a campaign somewhat based on NAFTA. But we’re going to start renegotiating on NAFTA, on immigration, on security at the border.”

Revamping the 23-year-old deal was one of the central pledges of Trump’s presidential campaign.

The Manhattan billionaire has called NAFTA “the worst trade deal ever agreed to, signed, in the history of the world,” arguing that it has led to the outsourcing of thousands of jobs from the United States to Mexico and China.

Canada has indicated that it is open to renegotiations, with Prime Minister Justin Trudeau vowing to work closely with the new US president on the trade deal.

Mexico, however, has taken a slightly different line on the issue, saying it is ready “modernize” NAFTA rather than renegotiate it.

“We think it is an opportunity to think if we should modernize it, not renegotiate it, but to modernize it,” said Mexico’s Foreign Minister Claudia Ruiz Massieu.

NAFTA was first proposed by the administration of former President George H.W. Bush and was finalized by his successor Bill Clinton.

Trump threatened in the buildup to his November 8 election victory that he would withdraw the US from the pact “If we don’t get the deal we want.”

However, in early December, Anthony Scaramucci, a senior advisor on the Trump transition team, reassured a group of business leaders that scrapping the deal was out of the question and that Trump was only going to make it “fairer.”

“I don’t think we’re looking to rip up NAFTA as much as we are looking to right-size it and make it fairer,” Scaramucci said, noting that the US has lost about 70,000 factories since NAFTA was enacted.

Vermont Senator Bernie Sanders, a fierce critic of Trump, has also blasted NAFTA for costing the US nearly 900,000 jobs. 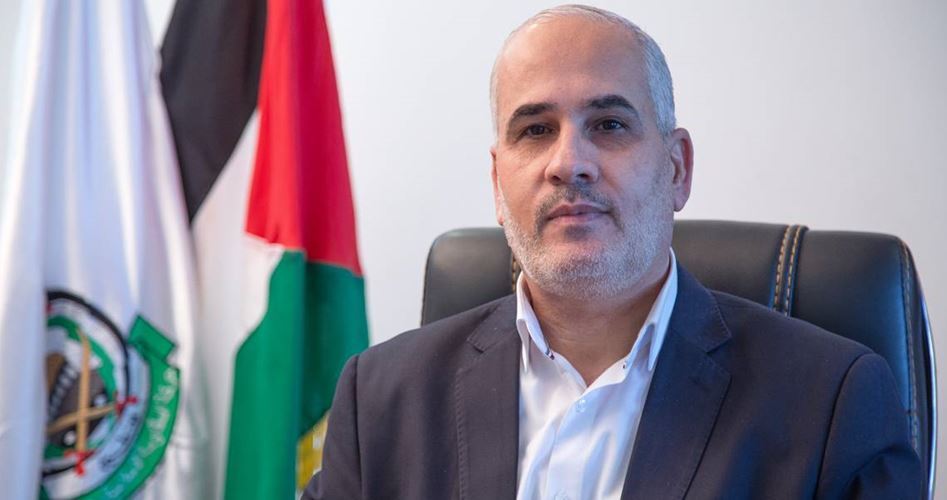 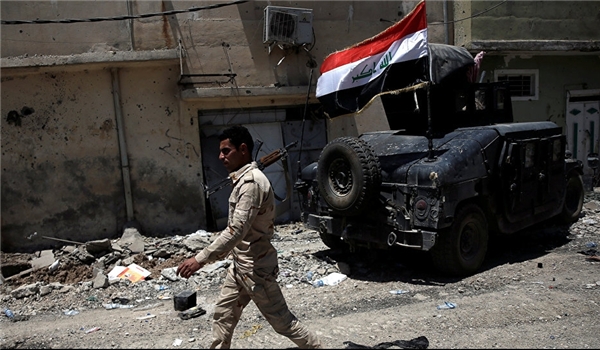 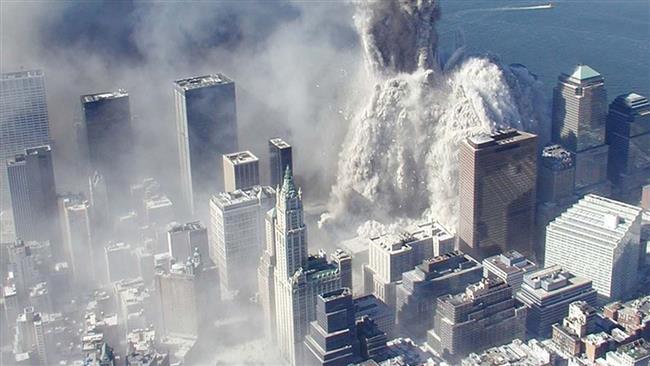 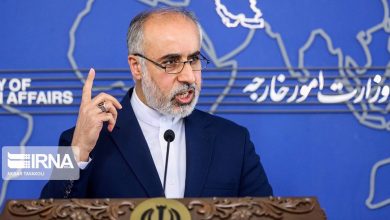