Secretary of Iran’s Supreme National Security Council (SNSC) Ali Shamkhani said the only way out of the crisis in Syria lies in a political solution and respecting the Syrian people’s right to determine their future.
The top Iranian official said in a speech he delivered Wednesday that the crisis engulfing Syria, Iraq, Lebanon and Palestine is meant to promote the Israeli security and dent the capabilities of the Muslim world.
“The US administration’s policies and those of its regional allies,” he added,” have given rise to ISIS and the rest of terrorist organizations.”
“It is no secret that the strengthening of terrorist organizations in the region is done to realize the goals of the global power system,” the Iranian official said.
He blamed the double-standard policies in fighting terrorism, especially backing what is called “moderate opposition” in Syria for exasperating the crisis, belittling the value of “holding conferences and forming coalitions” as futile endeavors. 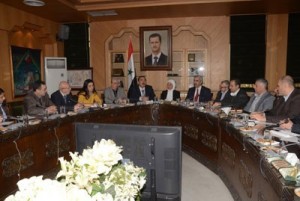 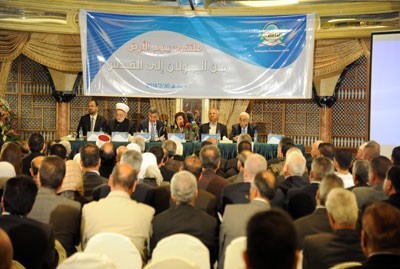 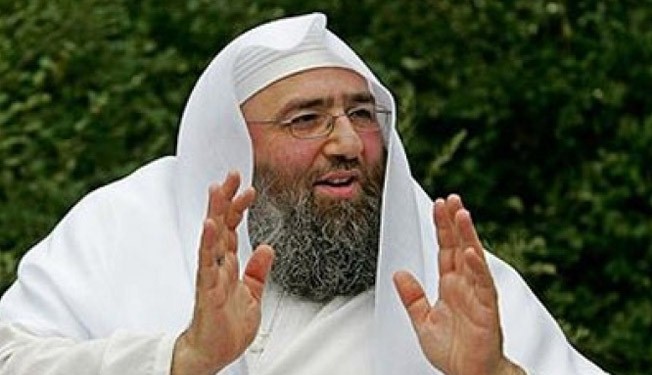 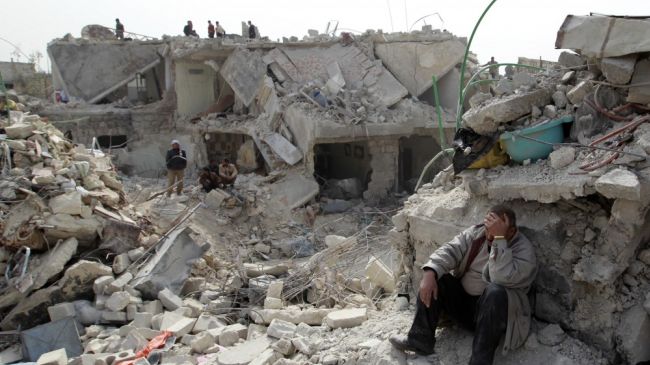