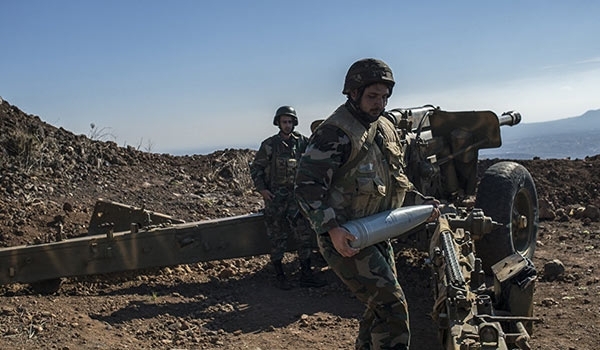 The Syrian Army’s artillery and missile units launched a heavy shelling attack on the positions of Tahrir al-Sham Hay’at (the Levant Liberation Board or the Al-Nusra Front) in Northern Hama on Wednesday, damaging their strongholds and inflicting a number of casualties on the militants.

In a relevant development on Sunday, the Syrian and Russian warplanes carried out a fresh round of combat flights over terrorist-held regions in Northern Hama, destroying militants’ positions.

The fighter jets bombed heavily terrorists’ positions and movements in al-Latamina and Kafr Zita regions in Northern Hama, destroying a number of vehicles and a large volume of military equipment.

A number of terrorists were killed or wounded in the raid too. 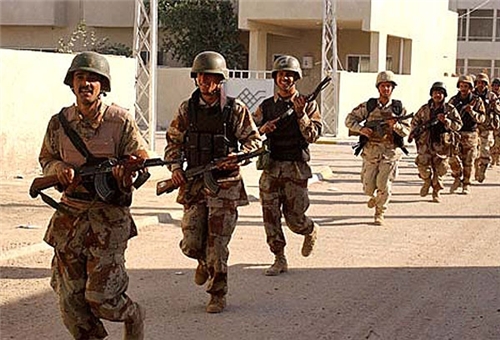 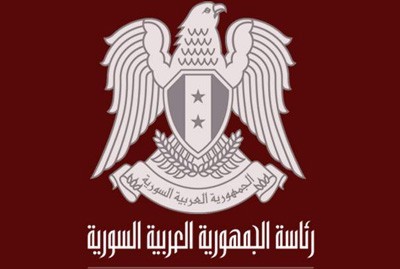