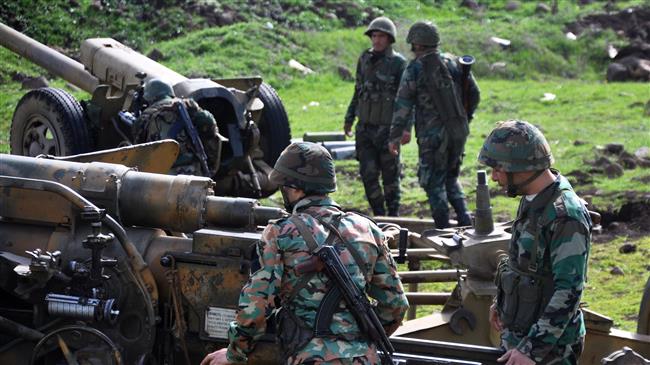 Militants have agreed to disarm and hand the territory under their control near Syria’s third largest city of Homs back to the Damascus government under a new evacuation deal.

The two sides reached the deal on Wednesday thanks to mediation by Russia, Reuters reported. In line with the deal, the militants would also be surrendering their heavy weaponry.

The locations which are subject to the agreement include the towns of Houla, Rastan, and Talbiseh and the villages around them.

The enclave is situated on a main highway linking the cities of Homs and Hama. As part of the agreement, the highway will reopen in three days.

The latest deal, like previous ones, gives the militants two options: either accept the state rule and stay in the area or leave along with their families for other militant-held areas, which are yet to be freed.

Reuters cited a militant source as saying that those refusing to lay down arms would be taken to a militant stronghold in the north of the country near the Turkish border, adding that their evacuation is expected to begin on Saturday.

According the Syria’s official SANA new agency, the militants have also agreed to provide maps of the minefields in the area.

Such Moscow-brokered agreements have resulted in the restoration of government rule over vast expanses of the country, while allowing thousands-strong civilian evacuations from conflict zones.

Most of the deals have concerned the countryside of the Syrian capital, Damascus, which the Syrian army has almost liberated from militant presence.

Militants have also “effectively agreed to a surrender deal” enabling their transfer out of an area south of the capital, Reuters added.

Damascus has said the area north of Homs City would be the Syrian army’s next target after fully securing the capital and the surrounding areas.

Also on Wednesday, Syrian forces foiled a terrorist attempt to smuggle large amounts of weapons and ammunition from the south to the northern suburbs of Homs. 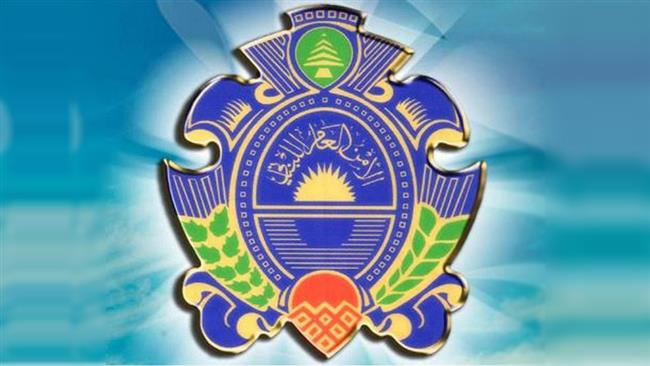 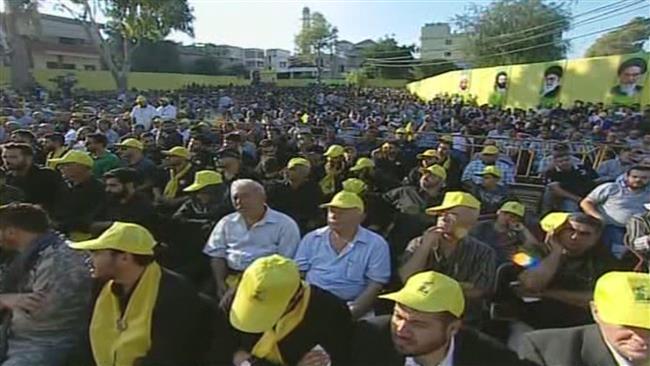 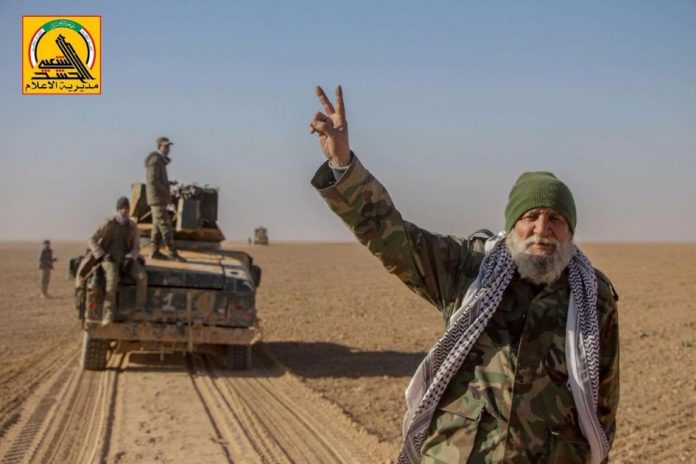 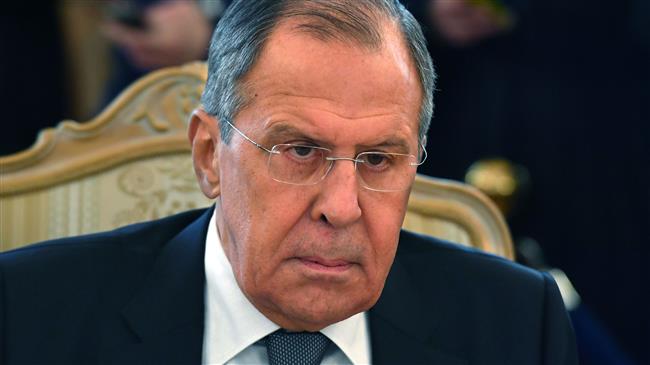