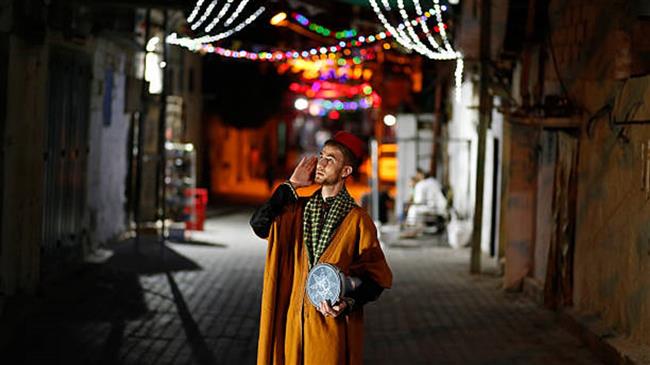 The performers, known as ‘Musaharati’, who march through the streets to call on Muslims to wake up and eat the pre-dawn meal during the holy month of Ramadan, were arrested in the Old City, Ha’aretz reported.

“There are a thousand people in the neighborhood who want this generations-old tradition and ten who complain,” said Mohammed Hajiji, one of those arrested.

Hajiji said he was insulted by the police and shoved around.

Israeli forces claimed they had acted following complaints about the “noise” and called the ritual “transgression.”

This is the first time the performers are facing such complication.

Since 1967, when the Israeli regime occupied the West Bank, including East Jerusalem al-Quds, it has been incessantly complicating Muslim rituals as part of its policy to tamper with the status quo at the al-Aqsa Mosque’s compound, Islam’s third holiest sites.

Israel totally banned Palestinians’ entrance to the site last year, prompting deadly clashes and international reprimand. A new Israeli committee has also been set up to look into a controversial bill that would ban summons to worship via loudspeakers. If approved, it would effectively affect the Muslim calls emanating from mosques.

The bill, which would limit calls to prayers from mosques, was passed in the preliminary reading by 55-48 votes.

The regime has been pressing ahead with its oppressive measures against Palestinians since last December, when US President Donald Trump recognized Jerusalem al-Quds as Israel’s “capital”. Palestinians want East al-Quds as the capital of their future state. 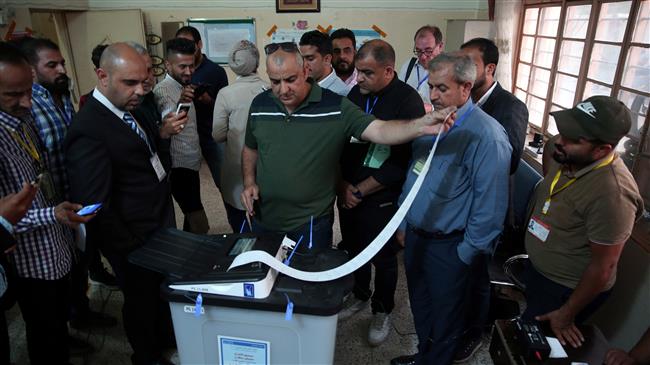 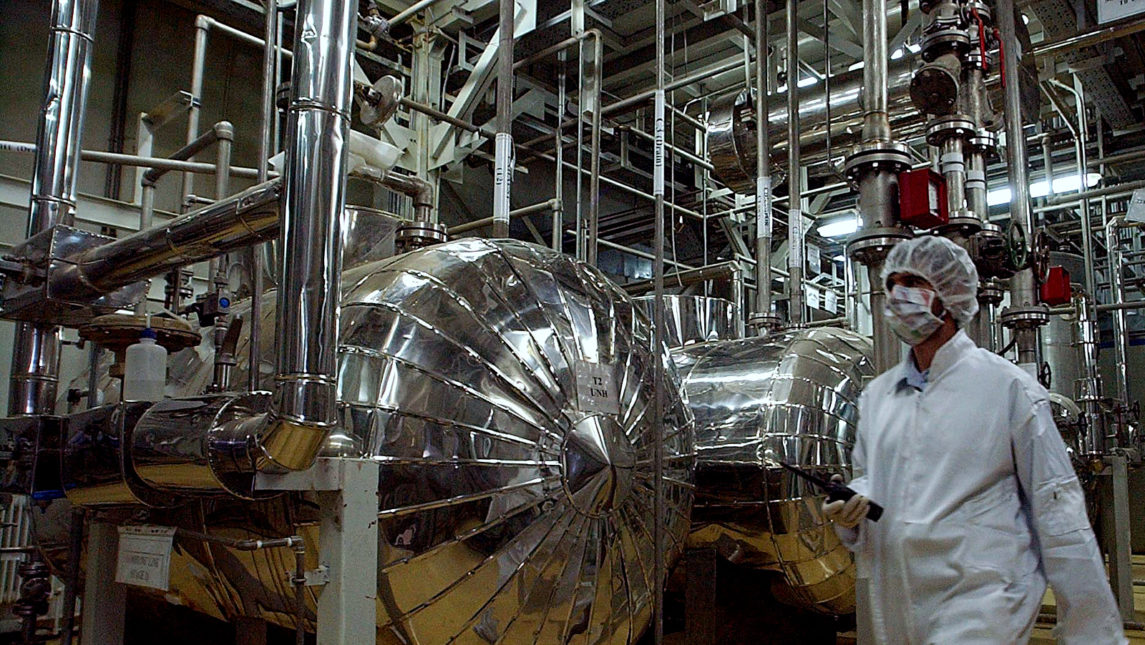 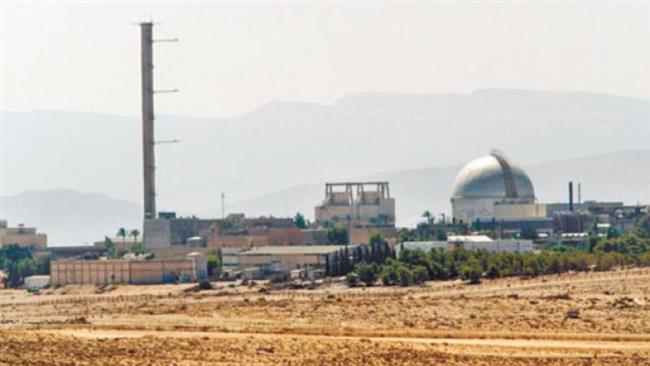 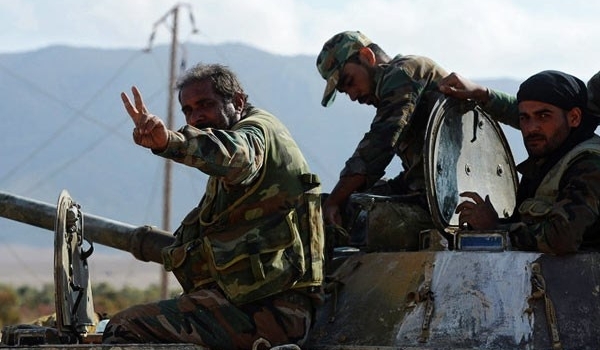