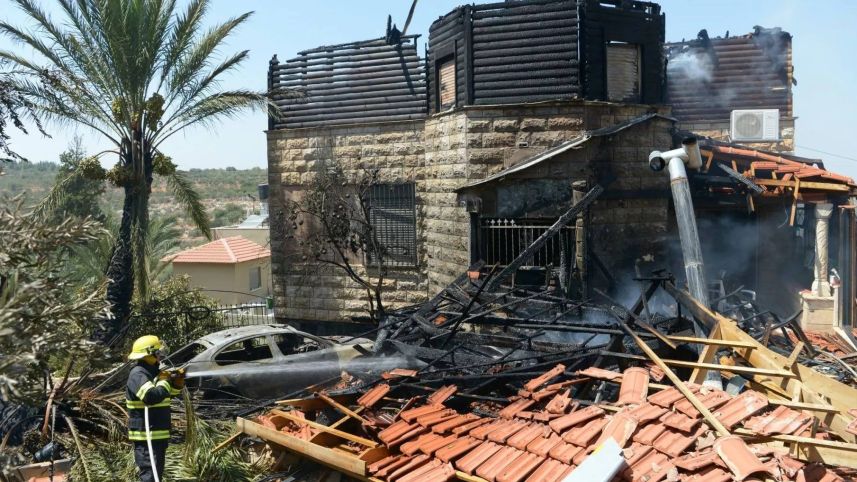 Seven people were lightly wounded after an Israeli drone into a residential home in an Israeli Arab community in the occupied territories’ north.

Israeli daily, Haaretz reported that drone belonging to Israel Aerospace Industries crashed in the village of Zalafa, near Umm al-Fahm.

All the wounded suffered from smoke inhalation, the daily said, adding that nearly a dozen firefighter crews were at the scene quelling the blaze.

“We heard a loud explosion,” said Shirin Agbraya, who lives near the house that was damaged.

“I immediately called the police. People live in that home. When they heard the explosion, they went outside, cried and fainted. There was a mother there with five children. She pulled them out when the fire caught.” 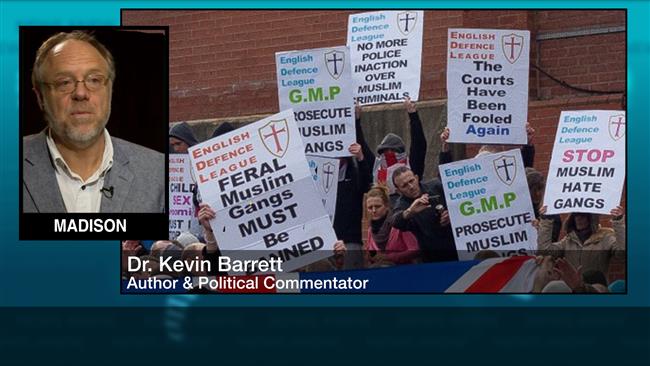 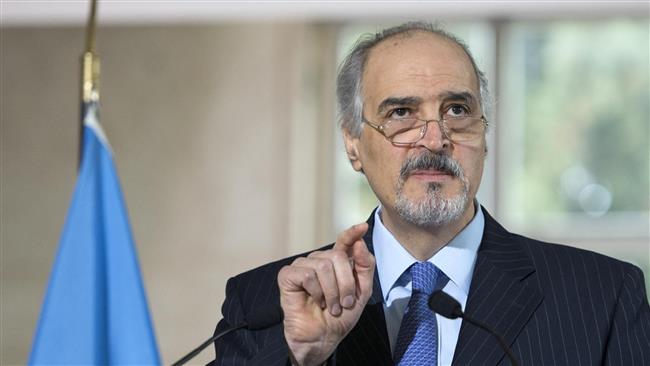 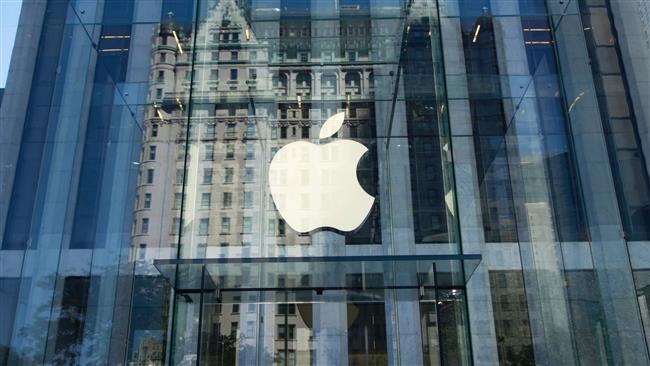