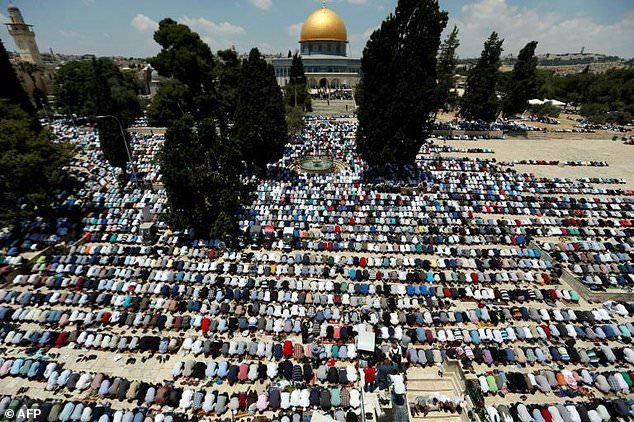 Tens of thousands of Palestinians prayed at the Al-Aqsa Mosque in the occupied Al-Quds (Jerusalem) Friday, the first weekly prayers of the Muslim holy month of Ramadan.

Around 120,000 people attended the Friday prayers, a spokesman for the religious authority that governs the mosque told AFP.

Intensified Zionist security measures were taken as thousands of Palestinians from the West Bank headed into occupied Jerusalem for the prayers, passing through checkpoints where they underwent searches.

There were no restrictions on women crossing into Jerusalem, but men under 40 were prevented from crossing by the Zionist occupation authorities. 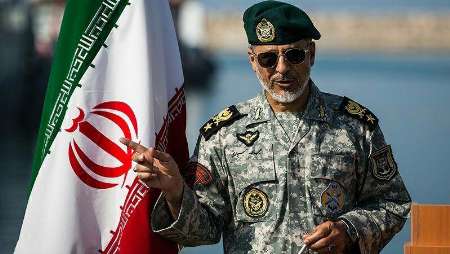 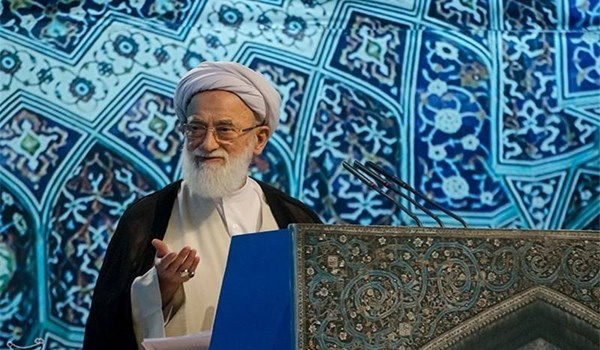 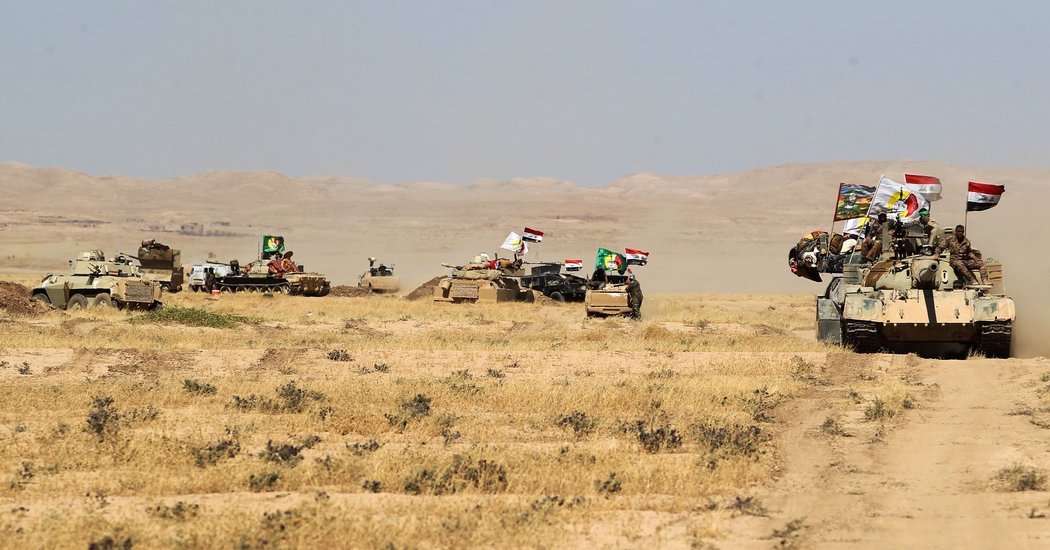 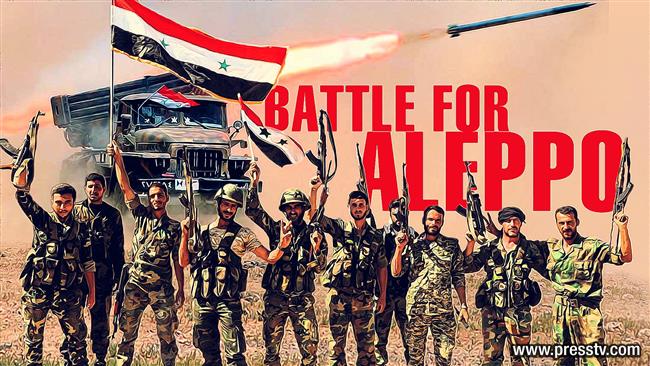 US wants to save Daesh headquarters in Syria: Analyst