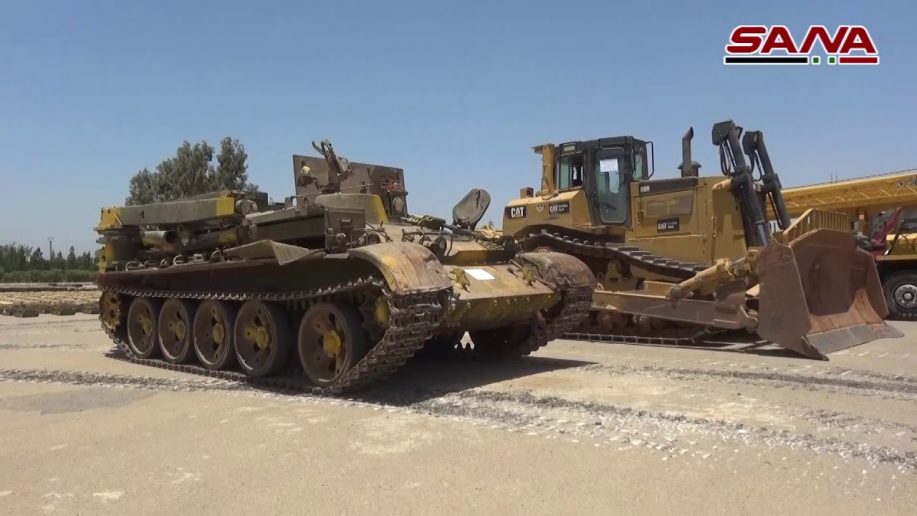 A Syrian scientist was assassinated in the western countryside of the Hama Governorate this week, a military communique said on Saturday evening.

According to the communique, Dr. Aziz Isbir, the Director of the Syrian Scientific Studies and Research Center, was assassinated by an IED inside the city of Masyaf in western Hama.

According to a military source, Israel is believed to be behind this attack because they have targeted the doctor and this site before.

On July 22nd, the Syrian Scientific Studies and Research Center was bombed by the Israeli Air Force, but Dr. Isbir was not present at the site.

Fast forward to early August, the director of this scientific research center was assassinated by an IED that specifically targeted him in western Hama.

This research center was used for a variety of reasons, including the development of military equipment. 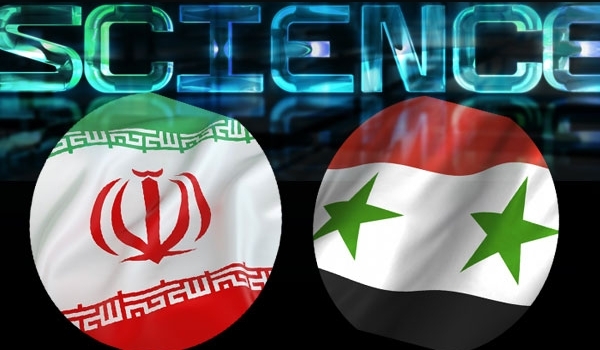 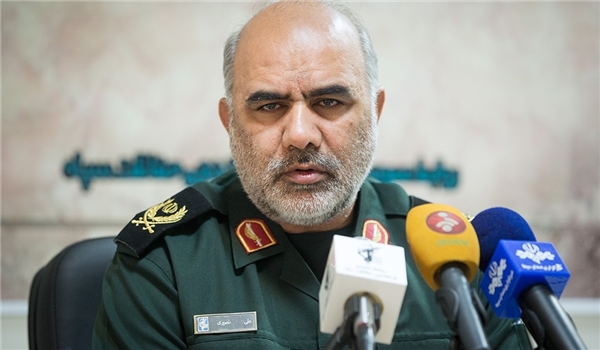 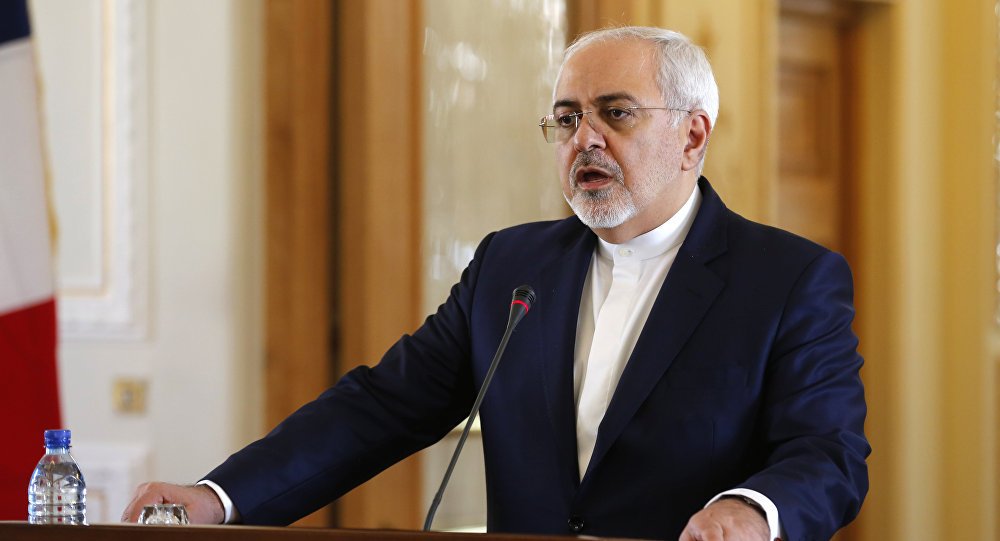 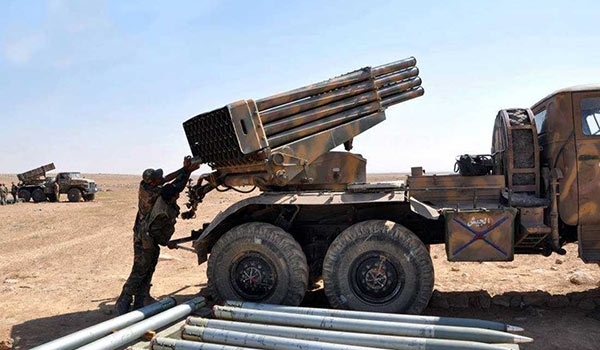