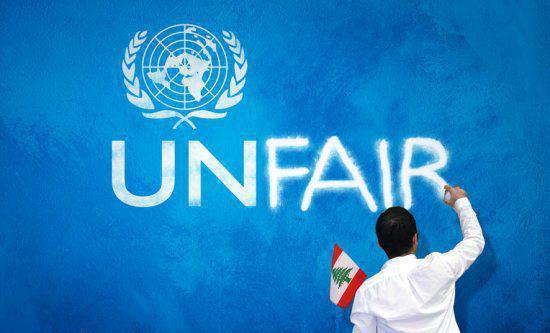 People of al-Moadamiyeh city in Damascus Countryside refused to accept relief aid offered by UN organizations as this aid is being politicized and exploited in the media.

The residents said they have been offered humanitarian assistance provided by the civil associations in Syria in cooperation with the Syrian Arab Red Crescent . The aid, they added, has been distributed to beneficiaries according to specific data.

Hassan Ghandour, who is charge of the reconciliation initiative in al-Moadamiyeh, said in a statement to the reporters that the aid offered by international organizations was rejected because it was conditional on being distributed in specific places inside the city, a condition aimed to exploit the aid on the political and media levels.

He highlighted that the popular reconciliation achieved in the city was the result of an internal dialogue among the city’s people and based on the rejection of all forms of violence and sedition.

Early this month, al-Moadamiyeh residents did not allow in UN-offered aid which the West tries to politicize under humanitarian names to bargain over the Syrian people. 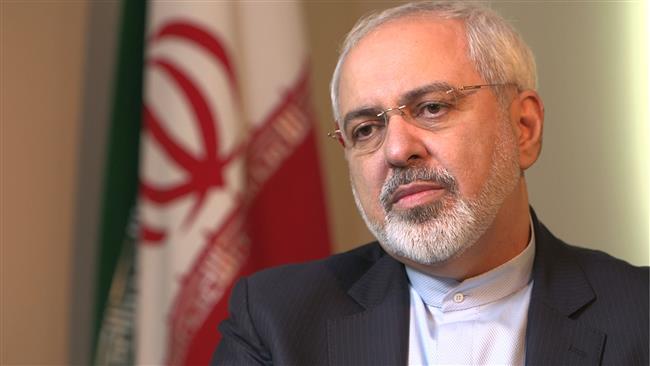 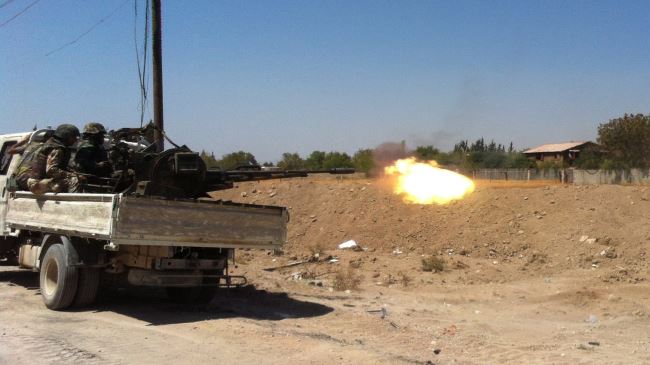 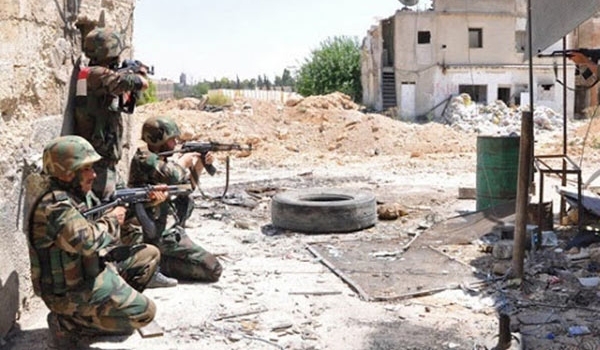 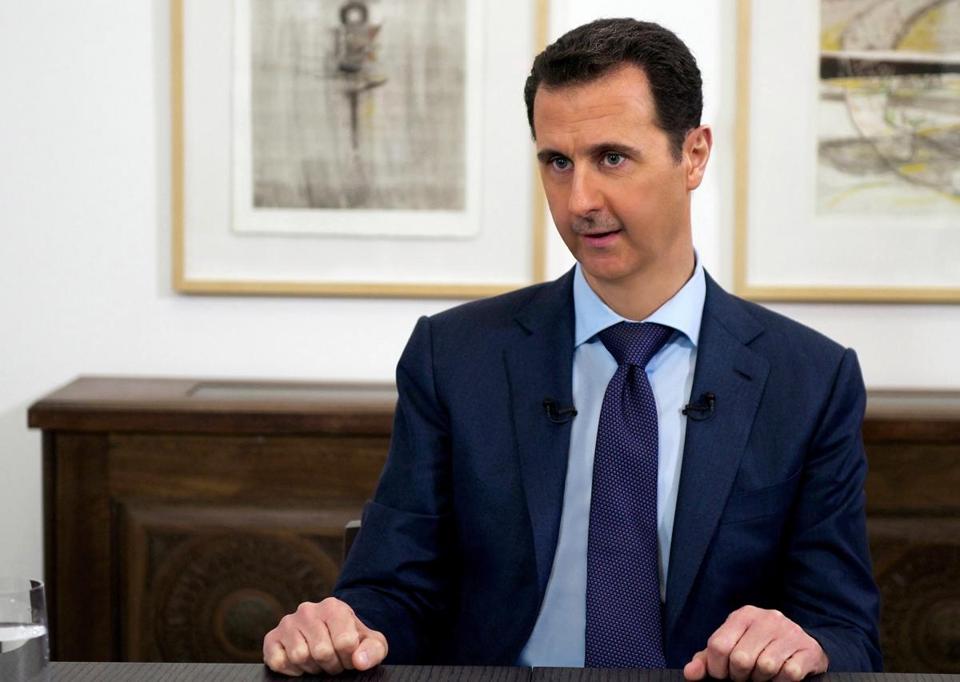