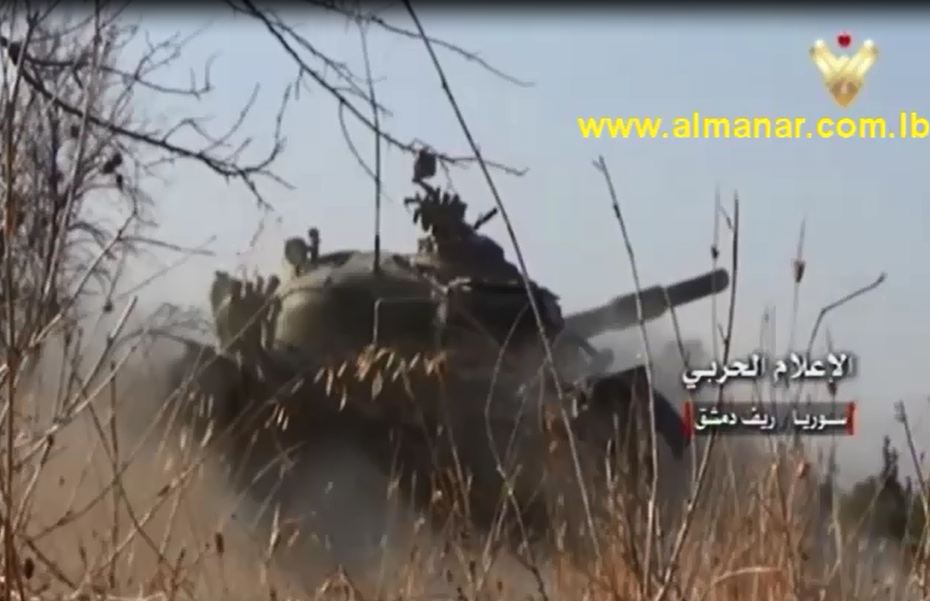 Syrian Army units thwarted an attack launched by al-Nusra Front on one of the military points in the western part of Damascus Countryside.

A military source told SANA that terrorist groups affiliated to al-Nusra on Friday attacked ,from the direction of Mogher al-Meer/ Dahar al-Aswad, a number of the military points on the axis of Sa’sa/Beit Jinn in the western part of Damascus Countryside.

The source added that army units operating in the area confronted the terrorist groups, leaving a number of them dead or injured while the rest fled away leaving behind all of their weaponry and equipment.

Army units carried out Friday intensive operations against movements of al-Nusra terrorists in the northern countryside of Hama.

The military source said that army units shelled gatherings and movement axes for ISIL terrorist organization in the area al-Zaitoun farms, Dohour al-Barsha, Rashid farm and the Peak of Ibn Arsan Mountain in the southeastern countryside of Homs.

The source said that a number of terrorists were killed, others were injured and their weapons and ammunition were destroyed.

Army units clashed with terrorist groups affiliated to al-Nusra in the neighborhoods of al-Sad Road and al-Nazihen in Daraa al-Balad area, the military source said.

The clashes resulted in the killing and the injuring of a number of terrorists  in addition to the destruction of machinegun nests and vehicles equipped with different types of machineguns.

The source added that army units killed a number of al-Nusra terrorists in al-Naima town. 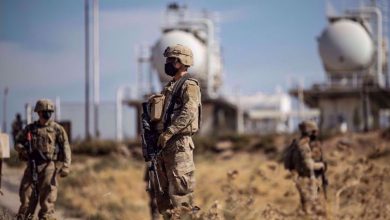 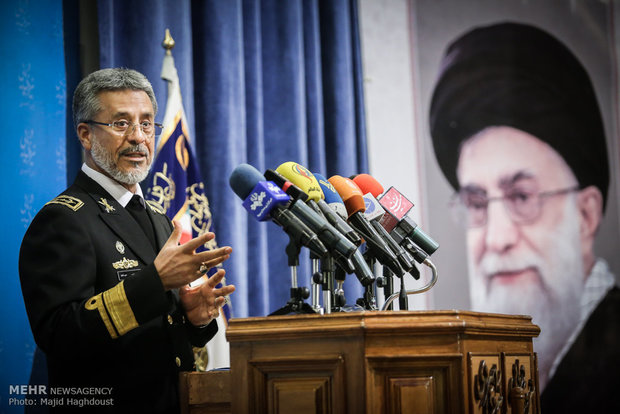 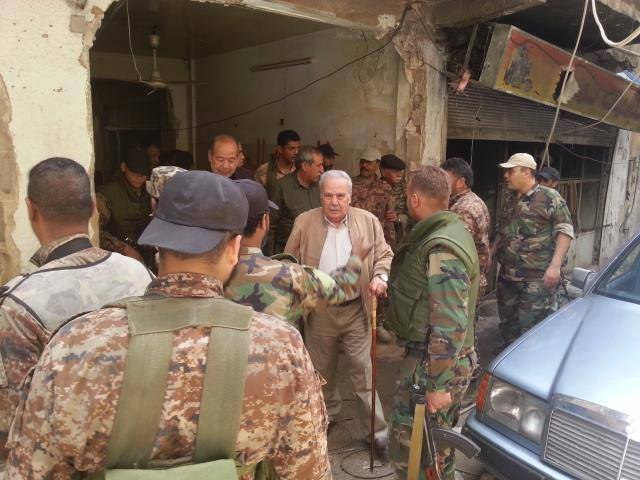 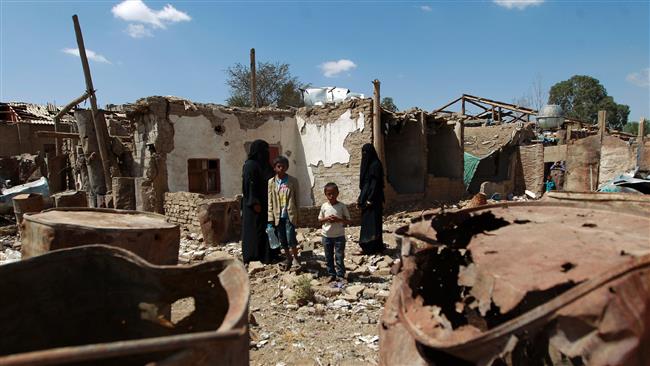