The Syrian Army launched massive operations against the strongholds of the militant groups in Central Hama province, and killed at least 20 fighters in the battlefields, military sources said.
The sources said that the army men raided the gathering centers of militant groups in the nearby areas of Job al-Mazare, Jana al-Elbawi, Kfar Zeita and Qasr Bin Wardan in Hama, and killed more than 20 fighters in the fighting areas. 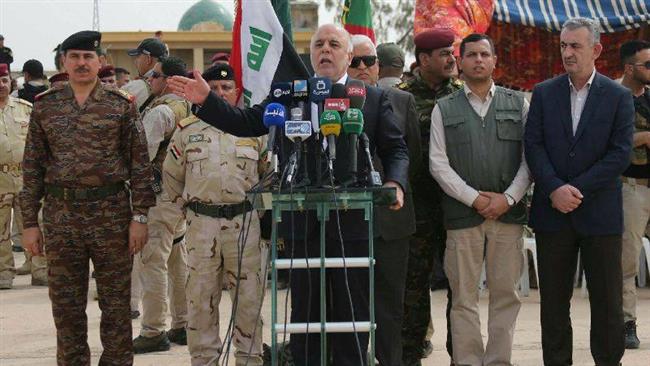 Iraqi PM: Our next stand and battle will be here in the land of Anbar to completely liberate it 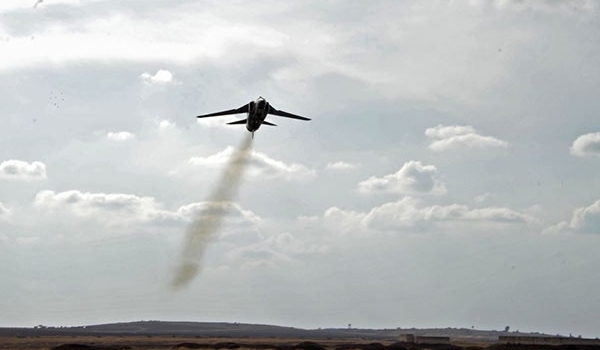 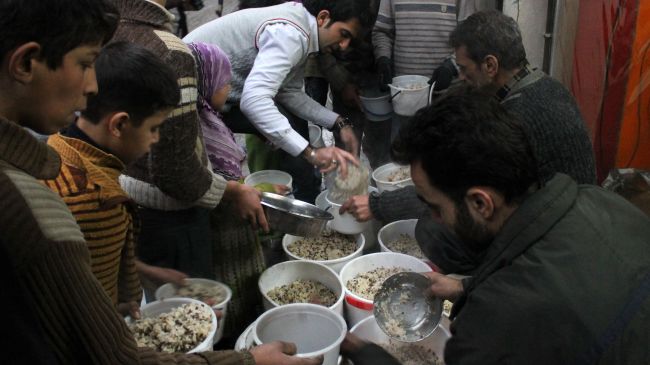