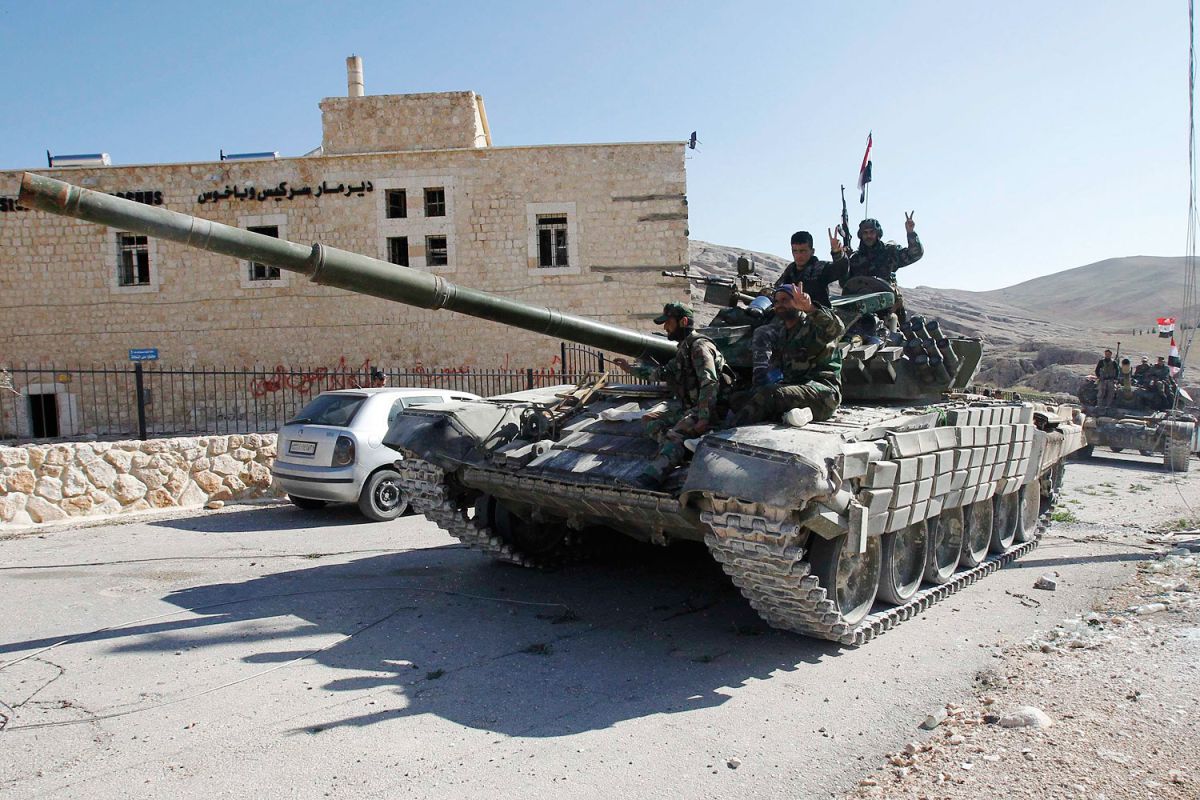 The Syrian Arab Army (SAA) – in coordination with the Syrian Social Nationalist Party (SSNP) and the National Defense Forces (NDF) – continued their aggressive assault in the northern part of the Homs Governorate, targeting numerous villages that are currently under the control of the Al-Qaeda linked “Al-Nusra Front” (Jabhat Al-Nusra) near the border of the Hama Governorate.

The loyalist forces carried out a number of attacks at the Al-Kaashi Farms in the village of Al-Mashrafeh, killing scores of militants from Al-Nusra Front before they were forced to withdraw from this rural area. As a result of the Al-Nusra Front’s withdrawal, the SAA and NDF were able to achieve their first major breakthrough in this offensive; however, fierce clashes between the 2 groups are still ongoing in Al-Mashrafeh.

At the rebel stronghold of Talbeiseh, the loyalist forces pounded the Al-Nusra Front’s positions near the Talbeiseh Petrol Station; this attack resulted in the death of 15 militants and a large number of wounded fighters. Among the dead militants were Al-Hajj Suleiman Al-Qasha and the Al-Nusra field commander of operations in Talbeiseh, Khaled Al-Shaami (I.D. pending).

According to a military source in northern Homs, the SAA, NDF, and SSNP combatted a number of Al-Nusra Front fighters in the villages of Al-Madrajeh, Al-Ghajjar and Al-Farhaaniyyeh. Intense firefights were also reported on the Al-Ghajjar-Kaysseer Roard, towards the the village of Al-Sa’an – 9 militants were killed.

In the Al-Rastan District, the Al-Nusra Front and the Syrian Arab Army engaged one another in fierce combat after the latter began operations at the village Al-Sina’ayyeh. Firefights are still ongoing; however, no further details were given. 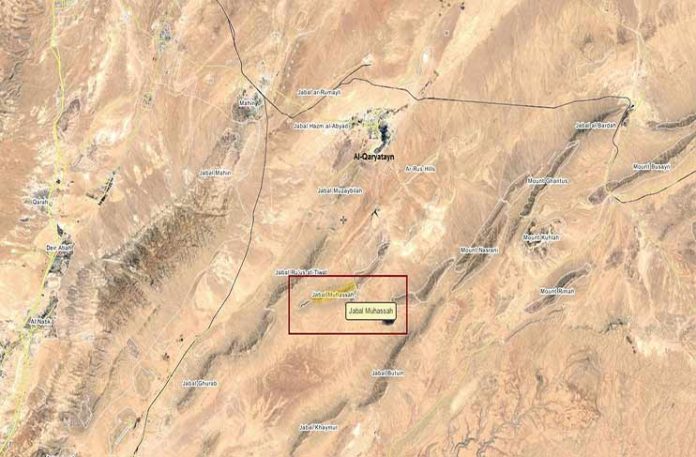 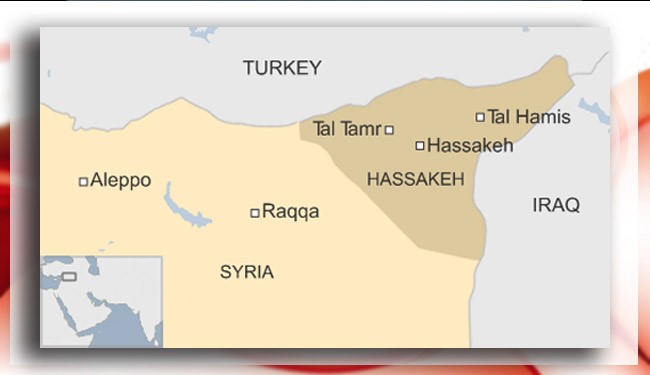 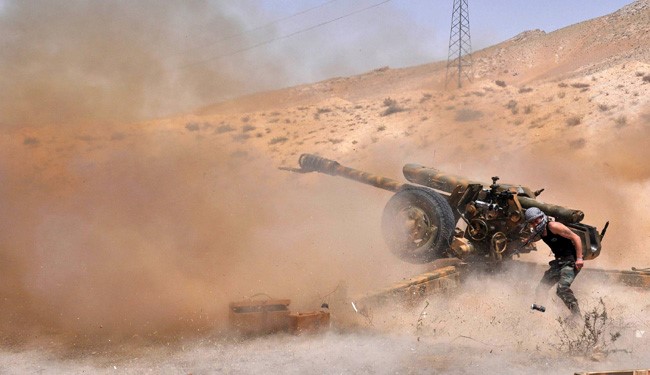 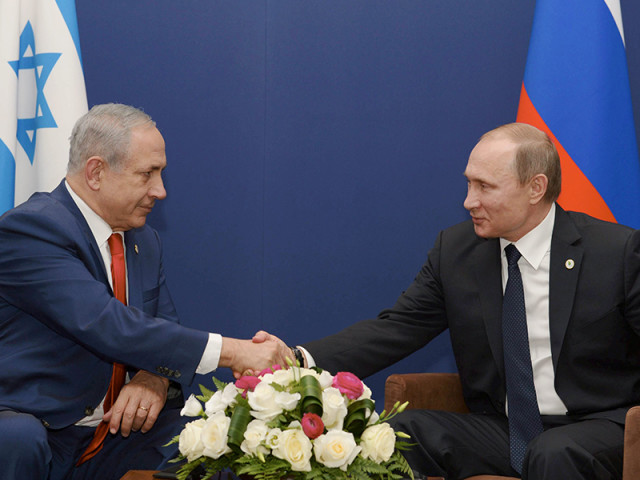