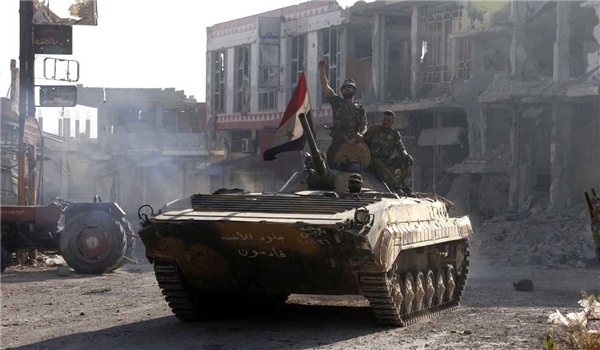 The Syrian Army troops, backed up by the country’s artillery units and Air Force, engaged in fierce clashes with terrorists and managed to lay siege on the militants deployed in the small but key town of al-Rahibeh, field sources reported on Friday.

The sources said that the army men, supported by heavy fire of the artillery units and fighter jets, stormed terrorists’ positions near the town al-Rahibeh in Eastern Qalmoun in the Northern part of Damascus province and imposed control over Tal al-Kharnoubeh and Arz al-Masilaha regions.

The army began the operation in al-Rahibeh after the militants refused to leave their positions in the town. 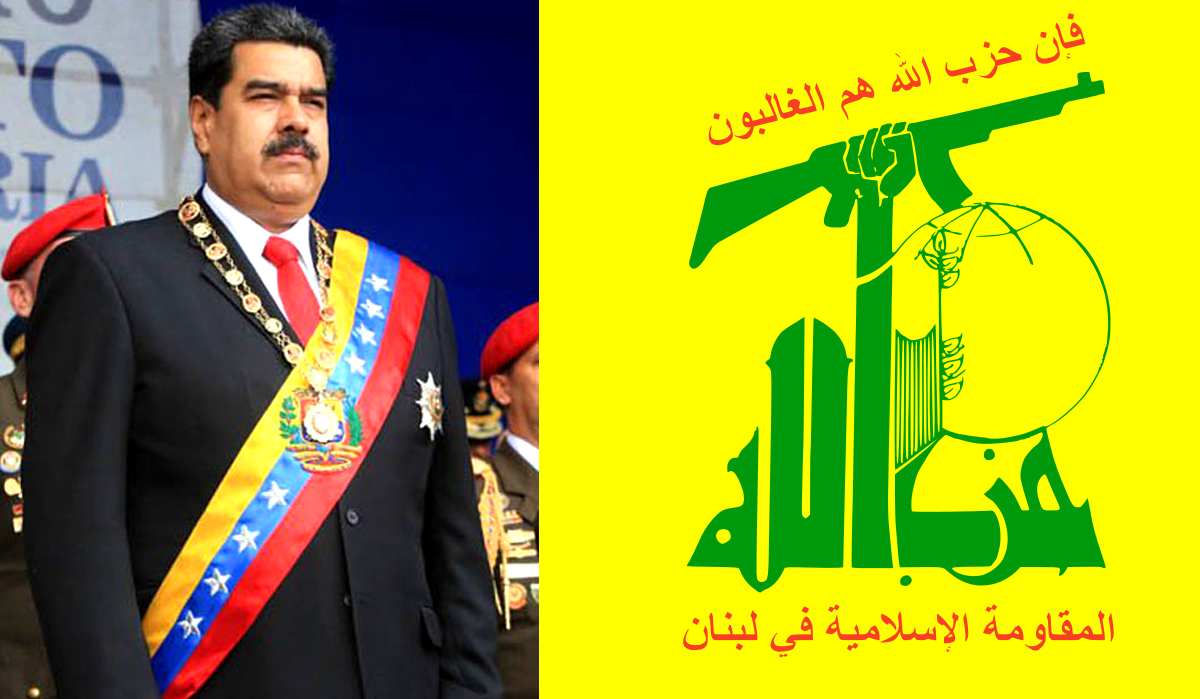 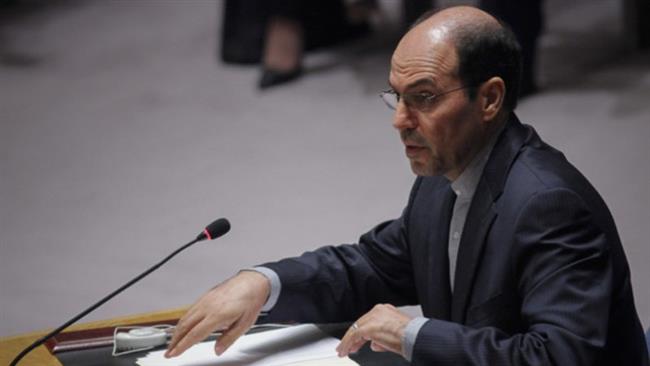 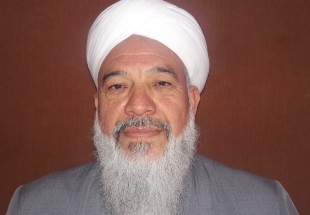 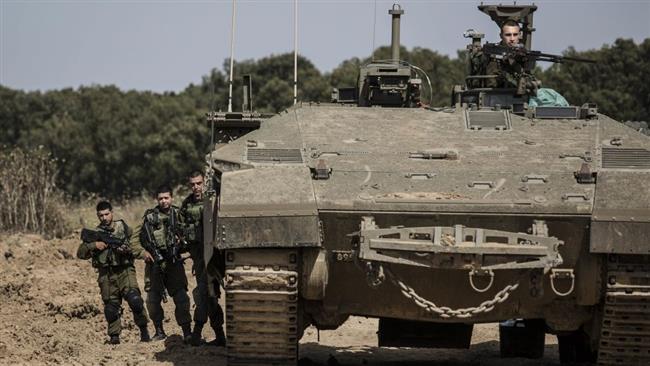