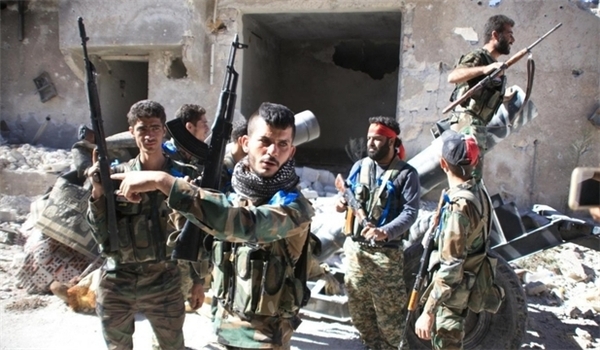 The Syria army carried out special military operations against the terrorists in the last regions under militants” control and managed to take full control of several areas in rapid advances.

“The Syrian army’s military operations were kicked off from three directions, including in Jobar district and with the aim of impose overall dominance over the district,” a military source said.

Meantime, the Syrian army forces moved towards Ain Terma in the second phase and towards the towns of Arabeen and Zumalka in the third phase.

The Syrian fighter jets as well as missile and artillery units hit hard the terrorists’ military positions in these regions.

In a relevant development on Tuesday, the Syrian army engaged in clashes with the terrorists in the Eastern Ghouta of Damascus and regained control of several points after militants violated the ceasefire. 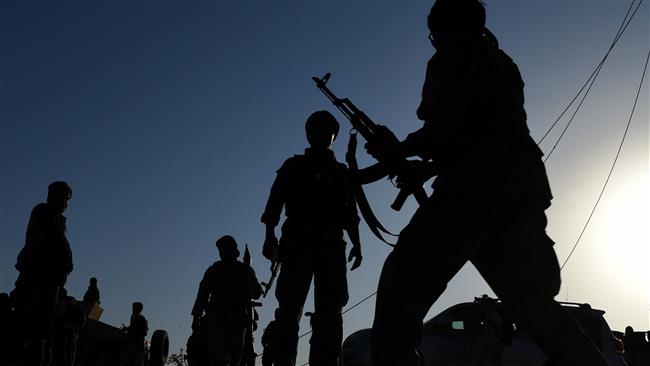 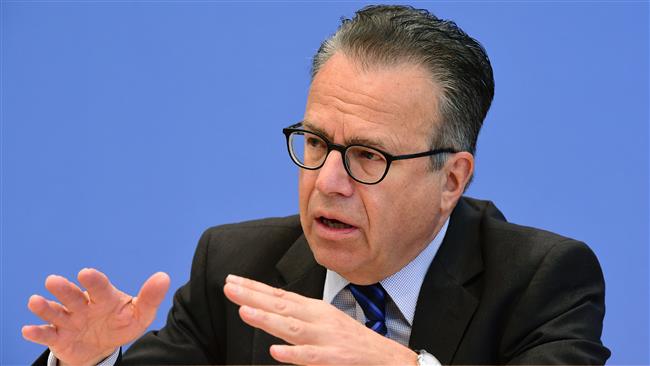 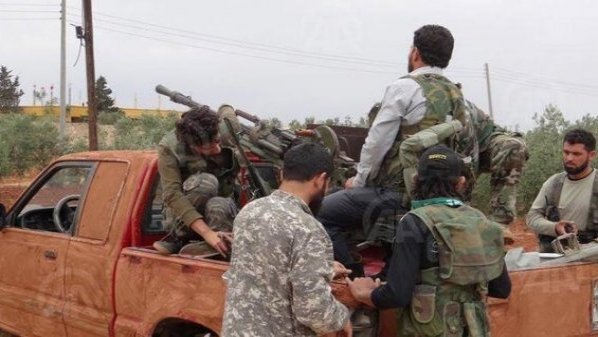 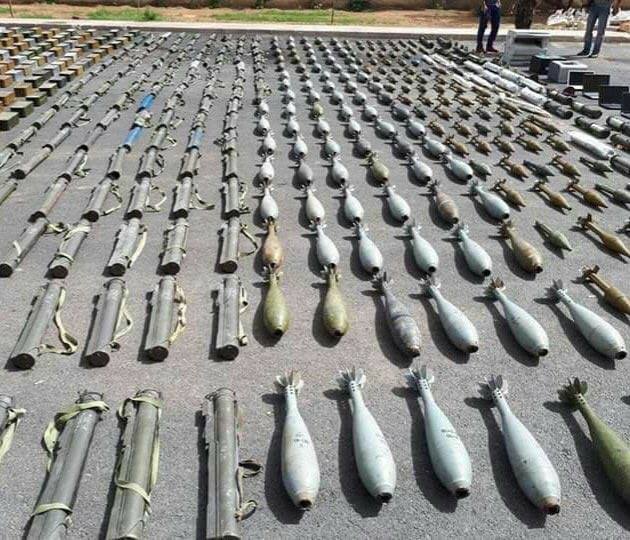