Backed by the National Defense Forces (NDF) and Liwaa Al-Quds (Palestinian paramilitary), the Syrian Arab Army began the operation on Monday by pushing west of the strategic city of Al-Mayadeen in central Deir Ezzor.

The Syrian Army and their allies would swiftly advance through the vast Syrian Desert, pushing the Islamic State forces as far as 50 km away from Al-Mayadeen.

According to a military source in the Homs Governorate, the Syrian Army’s 5th Legion and their allies managed to liberate several points in western Deir Ezzor, including the town of Faydat Umm Muwaynah, which is located inside the Syrian Desert.

This latest advance by the Syrian Army comes just days after the Islamic State was reportedly preparing to launch an offensive to breakout of this region and enter the Euphrates River Valley. 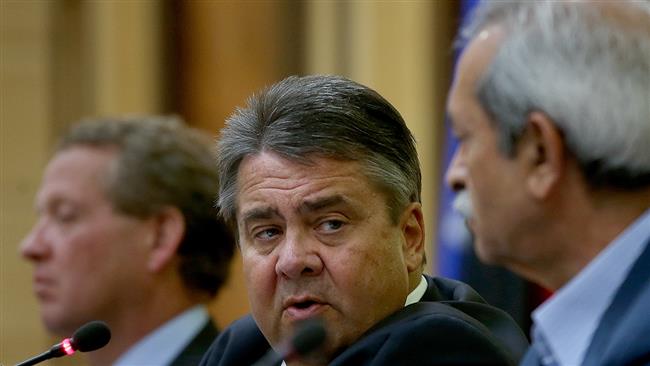 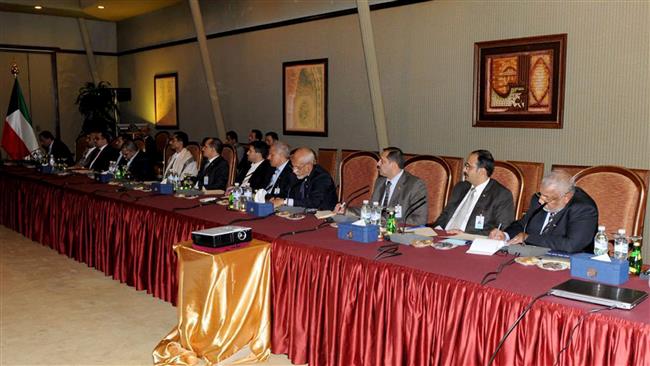 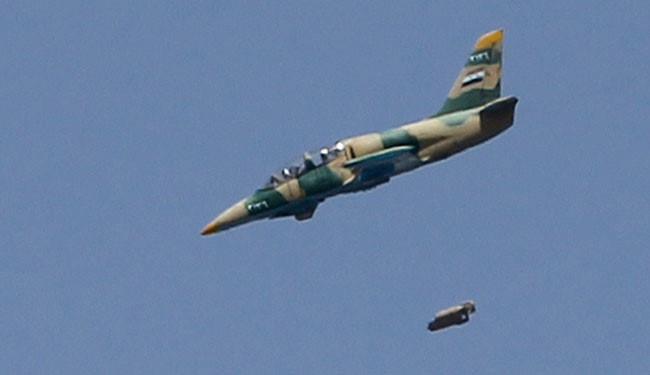 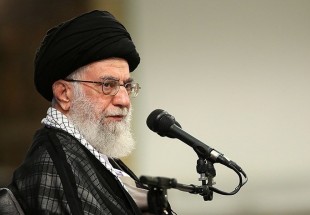