The Syrian army has made new gains against Takfiri militants operating in the country, cutting the militants’ supply line near the capital Damascus.

According to Rami Abdel Rahman, the head of the so-called Syrian Observatory for Human Rights, the Syrian army “has cut off the last main road” for the militants leading out of eastern Ghouta in the Damascus countryside province, better known as Rif Dimashq Governorate, in southwestern Syria.

He said the Syrian soldiers have regained most parts of Mayda’a, a town in eastern Ghouta, which lies along the road that the militants used for delivering food and reinforcements to areas under their control.

A Syrian security official, speaking on condition of anonymity, however, said the troops regained full control of Mayda’a after killing a large number of militants there, Syria’s official news agency, SANA, reported.

Taking control of the town “would be a useful factor to make more gains on the ground until rooting out all the terrorists in the eastern countryside of Damascus,” the official added.

The Syrian army conducted operations in other parts of the country including Sweida, Idlib, Dara’a, Homs and Quneitra, inflicting heavy losses on Takfiri terrorists.

Syria has been grappling with a deadly crisis since March 2011. The violence fueled by Takfiri groups has so far claimed the lives of over 222,000 people, according to the UK-based observatory. 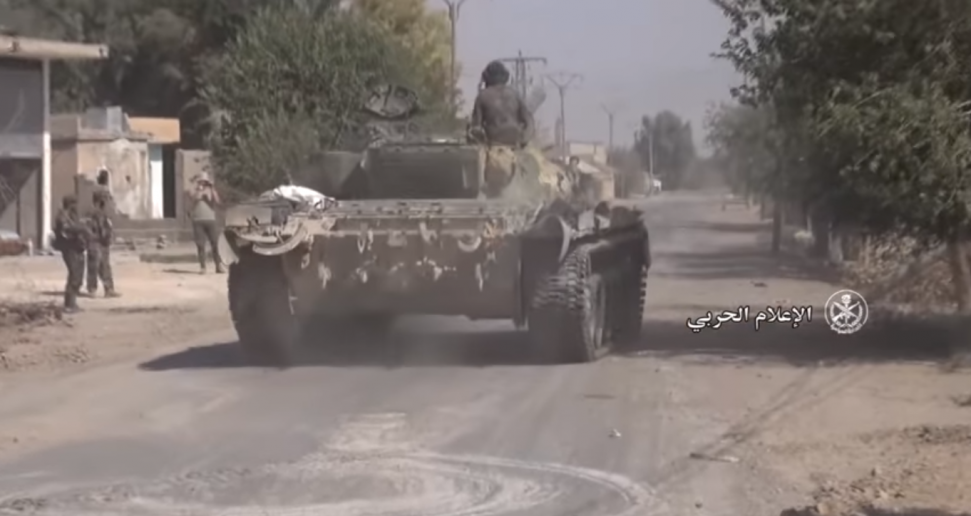 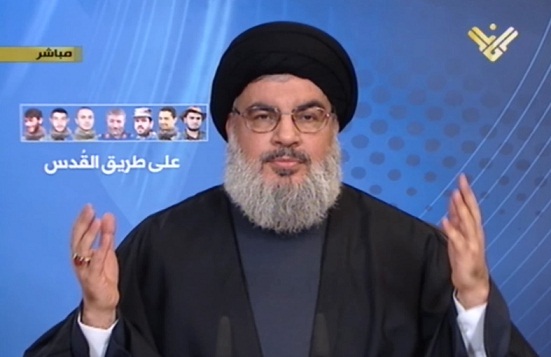