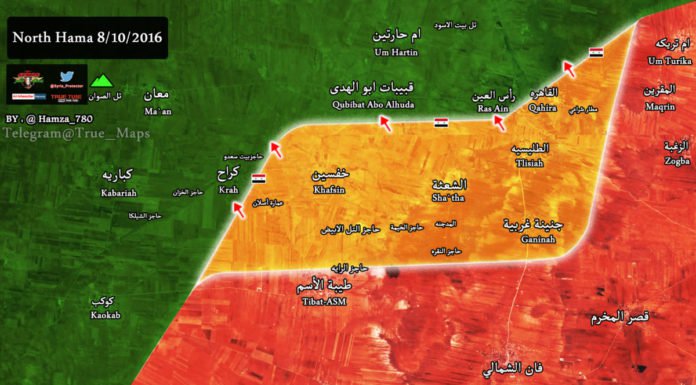 The Syrian Arab Army (SAA) continued their large-scale counter-offensive in the northern Hama countryside on Saturday night, targeting the villages under the control of Jund Al-Aqsa (Syrian Al-Qaeda group) that are located to the north of Taybat Al-Ism.

Following a successful day that included the seizure of 10villages and several hilltops, the Syrian Armed Forces turned their attention to the strategic town of Ma’an, which is situated directly northwest of Karah.

Led by the Syrian Arab Army’s “Tiger Forces” and 555th Regiment of the 4th Mechanized Division, the Syrian Armed Forces stormed the southwestern perimeter of Ma’an, resulting in a fierce battle with Jund Al-Aqsa militants that is still ongoing at the moment.

If their assault at Ma’an is successful, then the Syrian Armed Forces can turn their attention to the villages of Kabariyah and Kawkab. 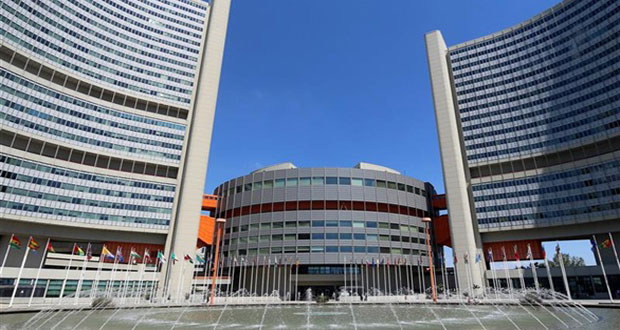 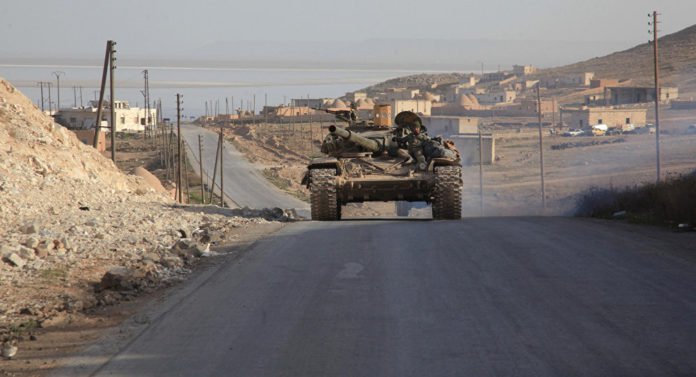 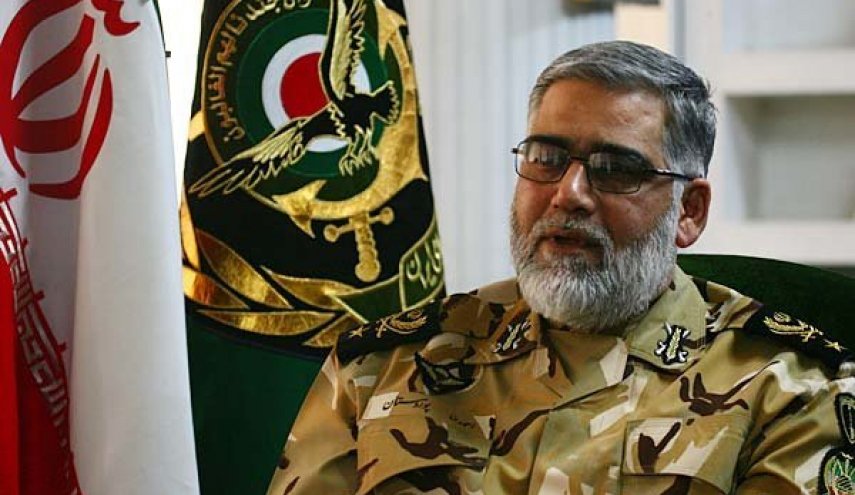 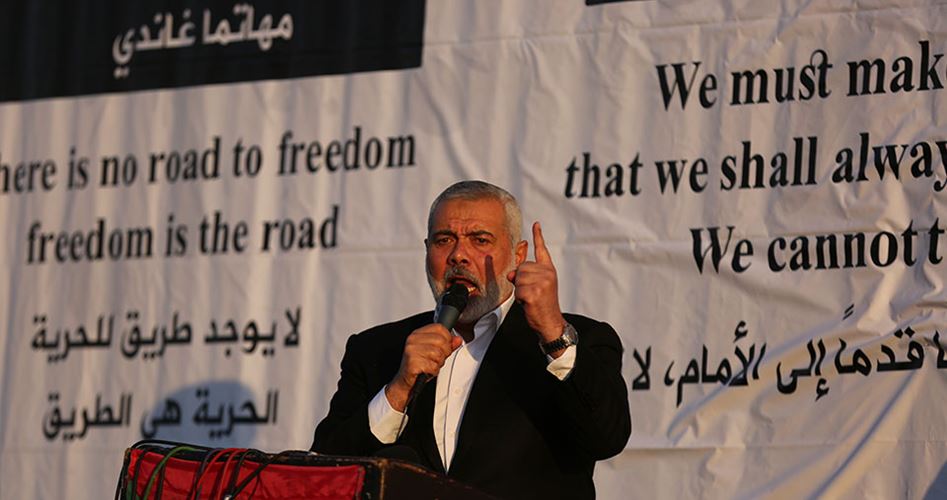