The Syrian Arab Air Force unleashed a flurry of airstrikes this morning over the southern districts of Damascus, following a relatively quiet night near the Islamic State’s (ISIS) front-lines.

According to a military source in the capital city, the Syrian Air Force launched more than 15 airstrikes over the Yarmouk Camp, Hajar Al-Aswad, and Al-Tadamon districts of southern Damascus this morning.

The source added that the Syrian Air Force is aggressively targeting the Islamic State’s positions in southern Damascus in a bid to force them to surrender the area.

Thus far, the Syrian military has refused to hold peace talks with the Islamic State, given their gruesome executions of captured soldiers inside the towns of Hajar Al-Aswad earlier this month.

ISIS was previously offered the opportunity to go to the Deir Ezzor Governorate; however, they would later reject the Syrian military’s offer, vowing to fight until their last man. 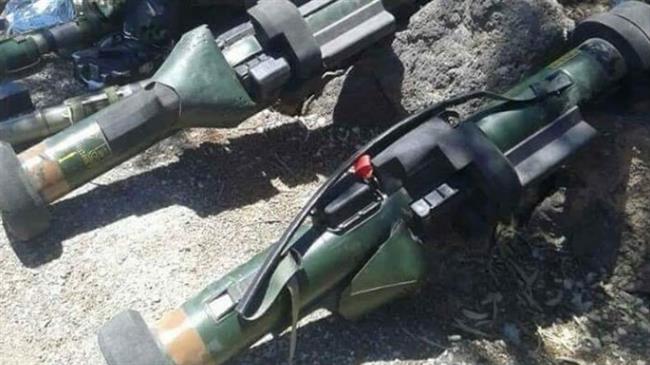 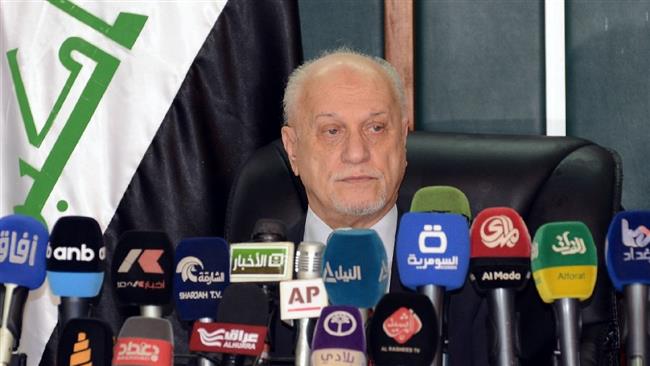 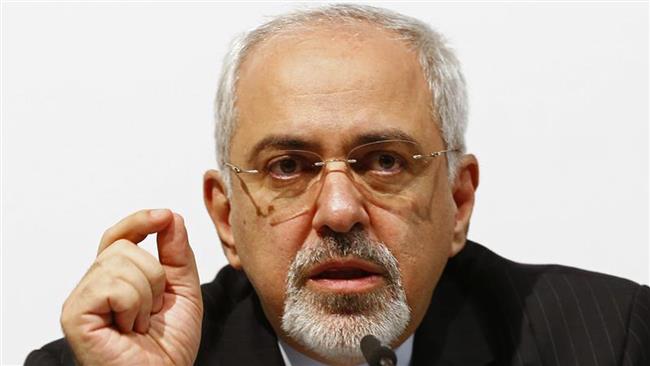 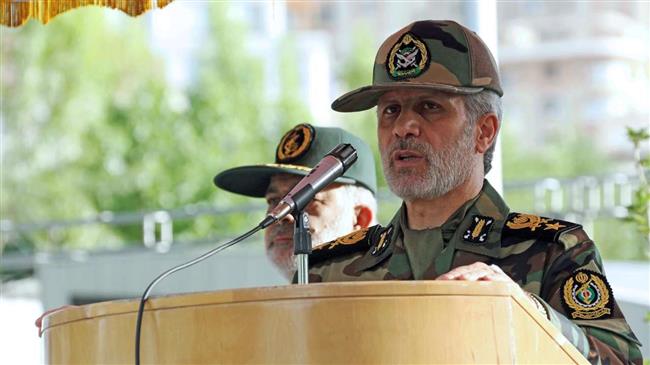