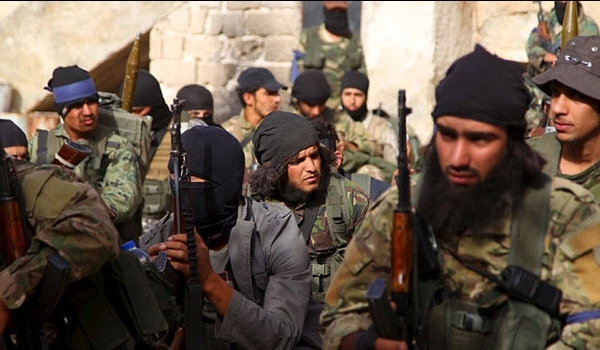 Terrorist groups have deployed at least 5,500 fighters in different sides of Hama city to launch a large-scale operation to cut off supply routes of the Syrian Army from Hama to Aleppo and lay siege on Hama city, informed sources said Sunday.

“At least 5,500 militants, 20 tanks, scores of military vehicles, over 30 mortar and rocket launchers have been deployed in Kahn Sheikhoun, Aqayrabat, Zara and Hirbnafsa,” the sources said.

Meantime, military sources said on Saturday that terrorist groups gathered a large number of equipped militants near the road connecting Hama to al-Salamiyah, adding that the militants used intelligence from their western and regional backers to do so.

“The gathering of hundreds of fresh militants near Hama-al-Salamiyah road means that the terrorist groups plan to access the Syrian Army’s strategic supply route of Khanasser to Aleppo,” the sources said.

“The September 9 ceasefire has provided this opportunity for the terrorist groups to move a large number forces from other regions to Hama with the help of their Israeli, western and Arab backers,” they added.

“On the other hand, terrorist groups have a plan to lay a siege on Hama city from the three Northern, Eastern and Western directions,” the sources went on to say.

“Should the Syrian army and popular forces beat terrorist groups back from Northern Hama, the militant groups will fail to access Hama-al-Salamiyah road and there won’t be any chance for the militants to lay siege on Hama city,” the sources added. 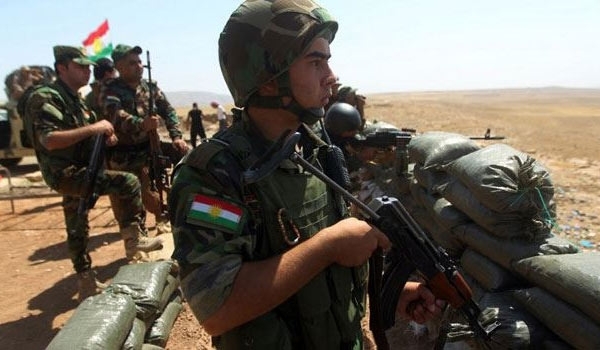 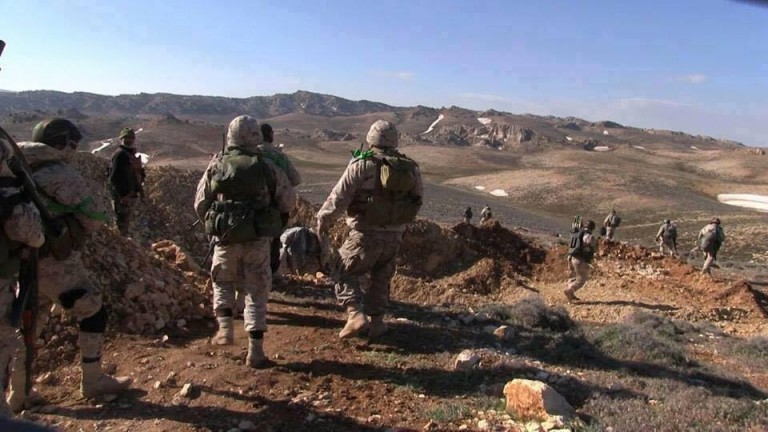 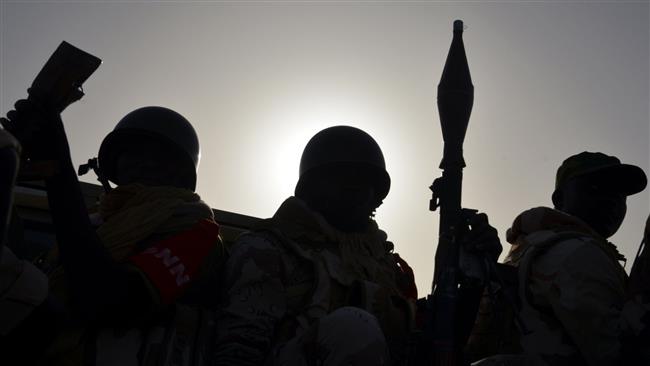