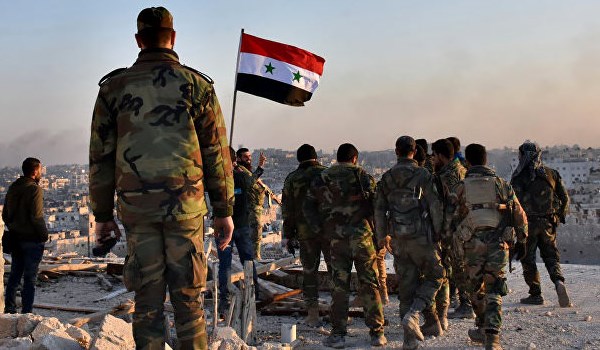 The Syrian army continued fighting against terrorists in Homs province and re-established control over more areas after killing terrorists and destroying their hideouts and weapons.

The army troops retook several key areas in Homs province after several hours of clashes with the terrorists.

Meantime, the Syrian army continued its military advances in other parts of Syria, including Hama and Deir Ezzur, over the past 24 hours.

The Syrian army continued its military operations against the ISIL terrorist group in the Central part of Syria and took control of several regions in the Eastern part of Homs province.

The Syrian army continued its military operations in Eastern Hama and managed to capture a strategic power station in Salamiyeh region after heavy clashes with the terrorists.

The Syrian army forces advanced in new areas in Deir Ezzur province on Monday, and imposed control over a region of strategic value.

The ISIL was fully expelled from the Tharda Mountains in Western Deir Ezzur.

The Tharda Mountains overlook the Western sector of the Deir Ezzur military airport and provided the ISIL militants a buffer around the Panorama and Thayyem areas in the provincial capital’s outskirts.

The Syrian soldiers have now established full security in the Western parts of Deir Ezzur airbase by capturing Tharda Mountains and will move on to clean up the Eastern and Southern parts of the strategic point.

The Syrian army continued its military operations in Southeastern Damascus, and took control of two more regions near the border with Jordan.

The Syrian army forces advanced in the Southeastern parts of Damascus, gaining back control of several bordering areas with Jordan.

The bordering areas of Syria with Jordan in Damascus province include Points 155 to 211 as well as Points 128 to 154 in Sweida province.

Tens of ISIL terrorists were killed in the city of Raqqa concurrent with the collapse of ISIL in Deir Ezzur, websites close to the terrorist groups said.

The websites reported that clashes between a group of ISIL terrorists in al-Amasi region in Raqqa city and another ISIL group coming from outside killed around 44 terrorists from both sides.

The clashes occurred after a group of ISIL terrorists were trying to defect the group after the recent defeats of ISIL and absence of the ISIL Commander Abu Bakr al-Baghdadi.

Informed sources disclosed in early August that clashes among terrorist groups have intensified in Southeastern Idlib, leaving a number of militants dead or wounded.

The sources reported that the Al-Nusra Front (Tahrir al-Sham Hay’at or the Levant Liberation Board) stormed the positions of Jeish al-Fateheen affiliated to Ahrar al-Sham in the town of Tahtaya, killing and wounding a number of the rival militants. 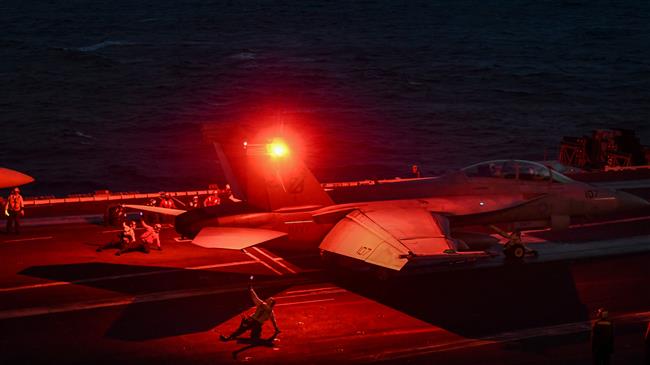 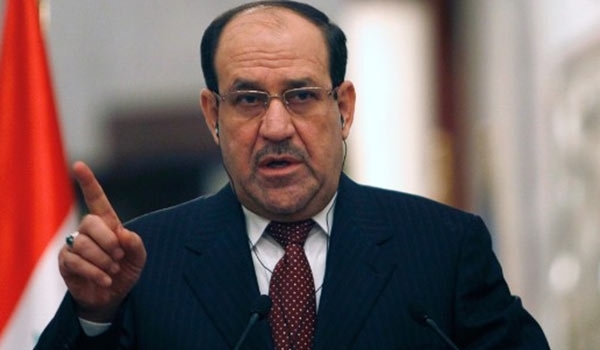 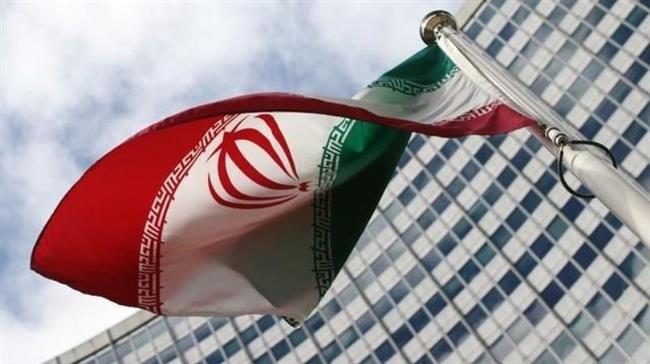