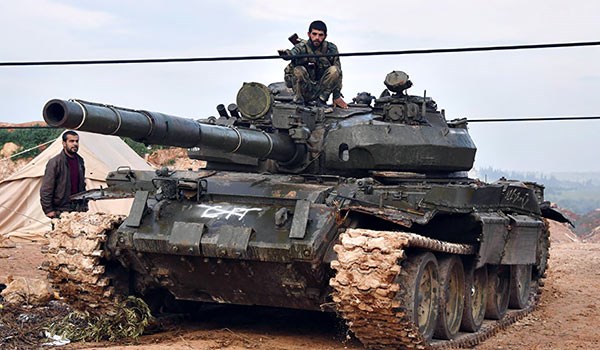 The Syrian army continued its advances in Homs, and captured more strategic mountains and hilltops in the province.

The army units drove the ISIL terrorists out of key heights and their surrounding areas near a strategic energy field in Homs province.

The Syrian troops inflicted heavy losses on the terrorists in fierce clashes over controlling of strategic mountains and hilltops. They also destroyed military equipment of the terrorists.

The Syrian Army troops, backed up by Syrian and Russian Air Force, resumed a fresh round of anti-ISIL operations near the ancient city of Palmyra (Tadmur), taking back two key heights near the strategic al-Sha’er Energy Fields, well-informed sources said Monday.

The Syrian Army forces thwarted the plan of the terrorists loyal to Tahrir al-Sham Hay’at (the Levant Liberation Board) for transferring a large arms cargo from Southern to Eastern Damascus province, the military’s high command reported.

AMN quoted a military communiqué as saying that the army soldiers busted members of Tahrir Al-Sham that were attempting to smuggle weapons from Southern Damascus to the East Ghouta region.

The source added that several cases of ammunition, tank shells, mortar launchers, and heavy machine guns were among the seized consignment.

Due to their recent shortage of weapons in Eastern Ghouta, terrorists of Tahrir Al-Sham have attempted to move their munitions from Southern Damascus in order to help their comrades fighting the Syrian government forces.

Local sources reported that 10 terrorists have been killed and wounded in a roadside bomb blast near the town of Khan al-Sabal after an intensified round of tensions and infighting rival militant groups in Northwestern Syria.

The sources said that the attacks of this kind have been recently increasing in Idlib, but this is the first time that Faylaq al-Sham has been targeted.

In the meantime, one of the commanders of Tahrir al-Sham Hay’at nom de guerre Abu Torab Muhassan was shot down by unknown assailants in the town of Salqin in Northwestern Idlib.

Local sources said last week that several members of Tahrir al-Sham Hay’at killed and several more have been wounded in a fresh round of clashes with the Ahrar al-Sham rival terrorist group in Southern Idlib.

In the meantime, the Syrian fighter jets pounded ISIL’s movements and defense lines in the village of Qalib al-Thowar and along the oil pipeline.

Local sources said that the terrorist groups in the Southern city of Dara’a are accusing each other for frequent defeats in their attacks on the Syrian Army troops’ positions.

The sources said that the army soldiers have repelled the entire attacks of Al-Nusra Front (also known as Fatah al-Sham Front or the Levant Liberation Board), the Free Syrian Army and Ahrar al-Sham on the pro-government forces’ strongholds, killing a large number of them, including several field commanders and destroying their military hardware in large scale.

The sources went on to say that the terrorist groups are disunited and on the verge of collapse after their failed attacks on the army in Dara’a.

In the meantime, several terrorist groups in Northern Dara’a have set up an operation room to face possible operation of the army in the region.

The social media affiliated to the terrorist groups reported on Sunday that at least 26 Al-Nusra Front militants were killed in an unsuccessful attack on government forces’ positions in al-Manshiyeh region in Dara’a province over the past 24 hours.

Hundreds of Syrian forces and a large batch of military supplies were sent to Dara’a province as it seems that pro-government forces were preparing to start a new anti-terrorism operation in the region.

The Syrian Army troops and the Lebanese Hezbollah fighters continued their joint anti-ISIL operation in Eastern Homs and managed to advance significantly towards Deir Ezzur, taking back control over several key positions.

The army forces and Hezbollah fighters advanced along the Palmyra-Deir Ezzur Highway, recapturing several points along the strategic road, deploying troops less than 6km away from the key town of Arak in Eastern Homs province.

A military source said given the geographical position of Arak, recapturing the town that is located between Palmyra city and the town of al-Sukhnah is of significant importance for the army, adding that taking control over Arak will expand the buffer zone around Palmyra and will ease driving ISIL out of al-Sukhnah as a gate towards Deir Ezzur.

The sources also underscored economic importance of Arak’s energy fields, adding that capturing Arak will put ISIL’s positions in al-Sukhnah in danger and will be an operation center for anti-ISIL offensives. 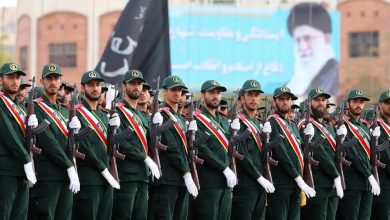 Region indebted to IRGC; anti-terror force will continue on its path with strength: Interior Minister 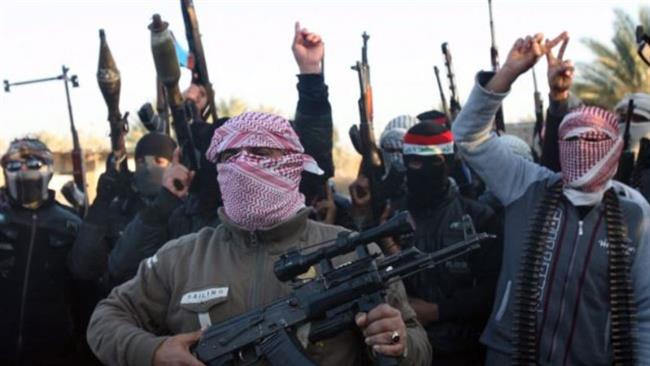 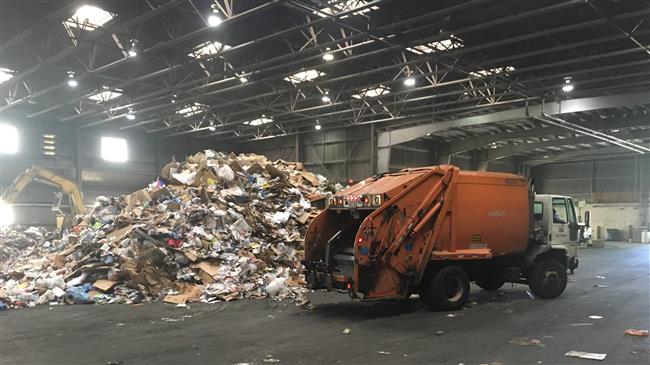 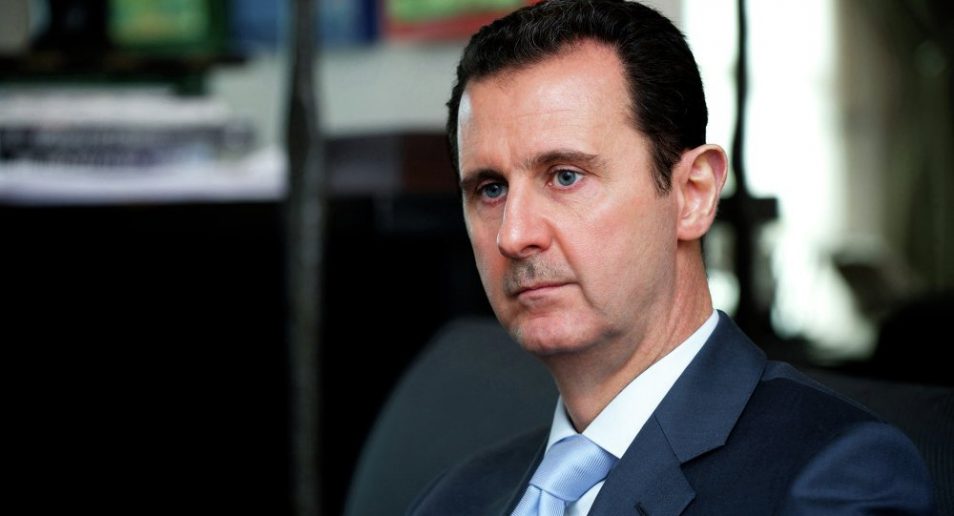