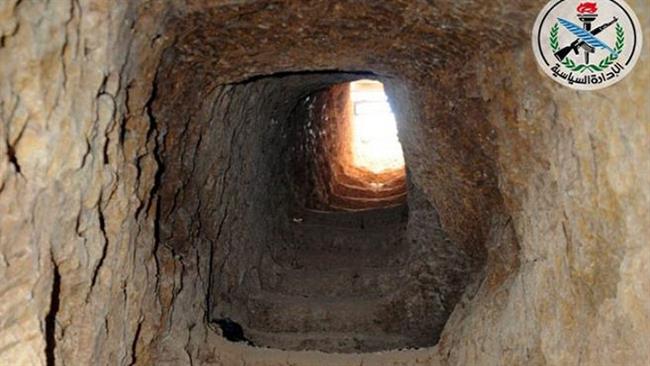 Syrian military forces have discovered a network of long tunnels used by foreign-sponsored militants during a clear-up operation on the outskirts of the capital, Damascus.

Army soldiers and pro-government fighters from popular defense groups found the tunnels, some of which stretched as long as 700 meters, in the town of al-Maranah southwest of Damascus on Monday, Syria’s official news agency SANA reported.

Terrorists with the Jabhat Fateh al-Sham, formerly known as the al-Nusra Front, reportedly used the tunnels to carry munitions and transfer reinforcements to the area and to flee in the wake of Syrian Air Force bombardments.

Meanwhile, scores of militants were killed and their vehicles destroyed as Syrian fighter jets bombarded militant hideouts in the Marana, Karfus and Kabana villages of the country’s western coastal province of Latakia on Monday.

Earlier in the day, an army unit had killed and injured several terrorists in an offensive against al-Hayat Farm in the northern part of the province.

Elsewhere, in the west-central province of Hama, Syrian jets bombed militant bases in the town of Soran as well as the Tal Hawash, Kafr Nabudah and Qasabiyah villages, killing and injuring tens of militants.

The development came shortly after militants from the so-called Jaish al-Izzah and Jaish al-Nasr terrorist groups launched an assault against a military position in the northwestern part of Hama.

Also on Monday, Syrian government forces thwarted a militant assault on the hilly Tallet Breidej region on the northwestern flank of Hama Province and killed many Takfiris.

Moreover, scores of Jabhat Fateh al-Sham terrorists were killed in the Dara’a al-Balad district of the southwestern city of Dara’a, located about 90 kilometers south of Damascus.

Six vehicles belonging to Daesh terrorists were also destroyed on the outskirts of the southern city of Sweida.

Syria has been gripped by foreign-backed militancy since March 2011. United Nations Special Envoy for Syria Staffan de Mistura recently estimated that over 400,000 people have been killed in the conflict. 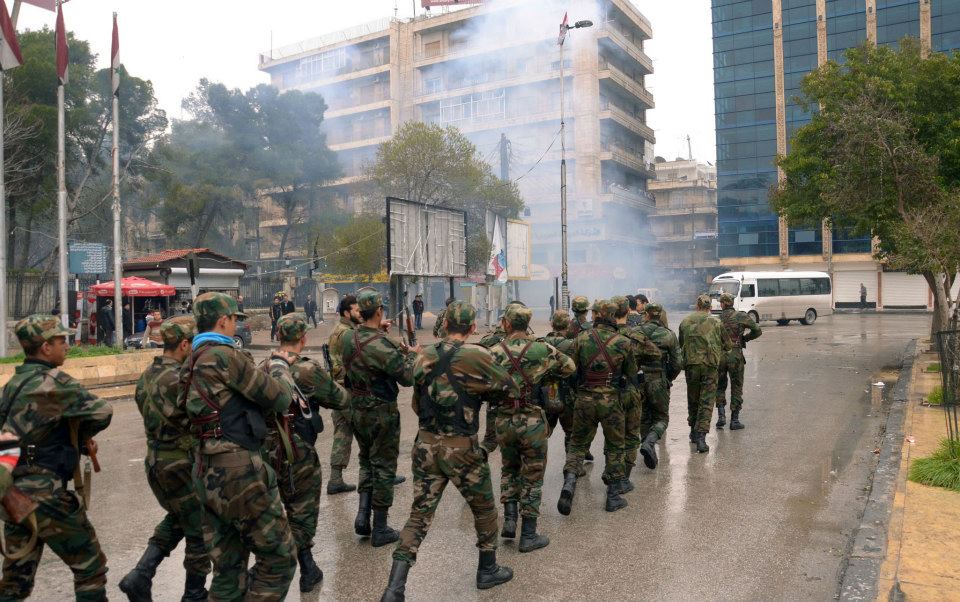 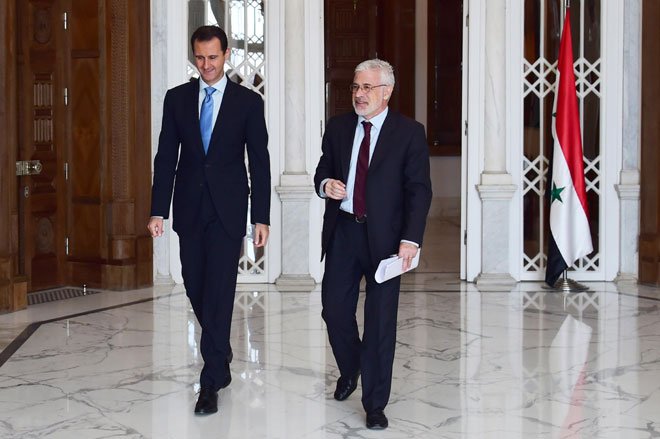 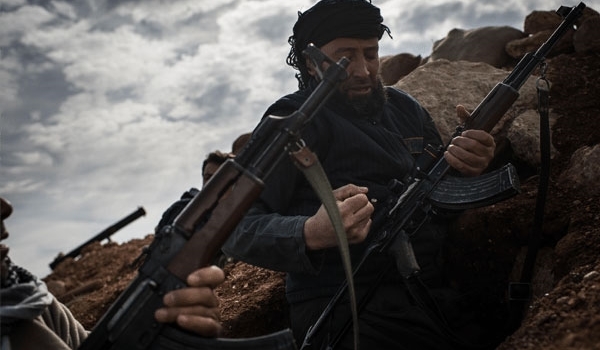 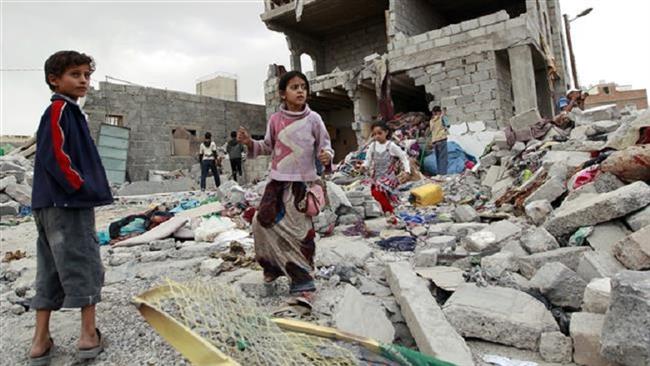