Syrian soldiers seen during clashes with ISIL militants in northeastern Palmyra on May 17, 2015 (AFP photo)

On May 21, ISIL extremists took control of Palmyra, which is an ancient city on the list of the United Nations Educational, Scientific and Cultural Organization (UNESCO)’s World Heritage sites and is situated about 215 kilometers (133 miles) northeast of the Syrian capital Damascus.

SANA also reported that army units had, in cooperation with Internal Security forces and national backup forces, taken control of the al-Lailiyeh neighborhood in Hasakah, the capital of a northeastern Syria province of the same name, after destroying the last hideouts of ISIL terrorists in the area.

Syria has been facing foreign-sponsored militancy since March 2011. The violence fueled by Takfiri terrorist groups has reportedly left over 230,000 people dead so far. 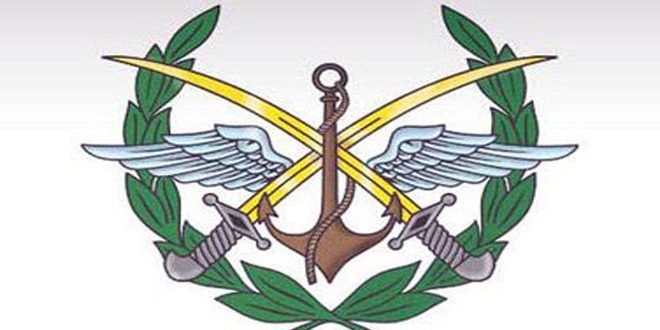 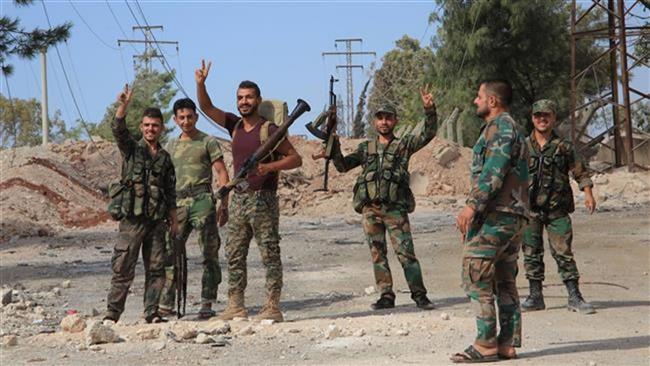 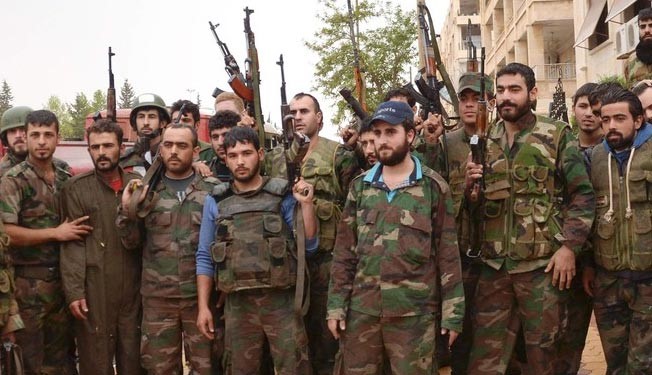 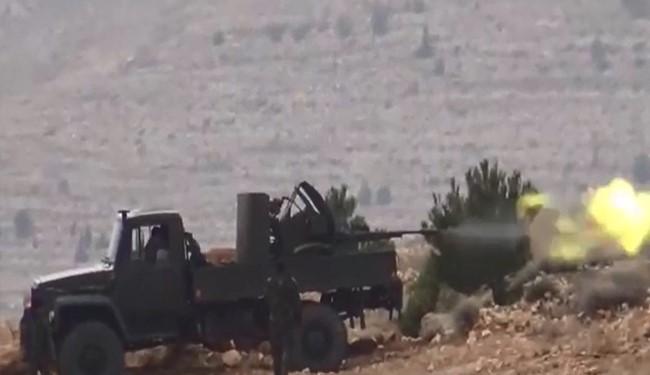