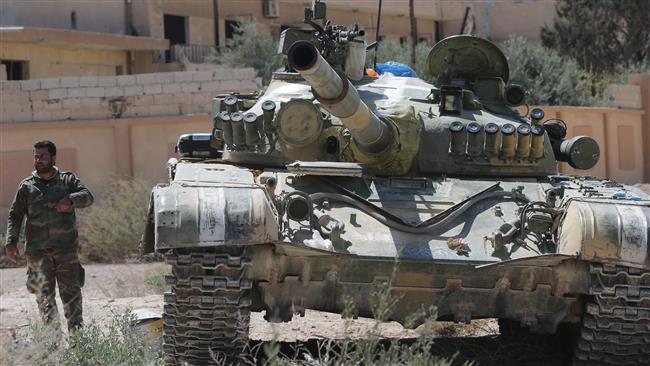 Syrian military forces continue to reclaim areas throughout the country from Takfiri and foreign-backed terrorists.

The Syrian army was reported on Monday to have wrested control of three positions operated by the al-Nusra Front, the Syrian branch of al-Qaeda, in the western Hama Province.

The positions lie in the course leading to an oilfield in the province’s al-Salamiyah district, which the troops plan to retake from Daesh, another Takfiri terrorist group.

In the eastern province of Dayr al-Zawr, the military inflicted heavy casualties on Daesh during clashes in one of the villages near the provincial capital of the same name.

Also, the army retook a number of residential areas and a factory from foreign-backed militants in the northern province of Aleppo.

The al-Nusra Front, meanwhile, said it had executed 14 Syrian forces, one of whom was from the Druz religious minority, in the mountainous Qalamun area near the border with Lebanon.

The group said it had carried out the killings in response to the army’s refusal to withdraw from a village in a Damascus countryside.

According to United Nations Special Envoy for Syria Staffan de Mistura, over 400,000 people have been killed in the Syrian conflict. The UN has stopped its official casualty count in the Middle Eastern state, citing its inability to verify the figures it receives from various sources. 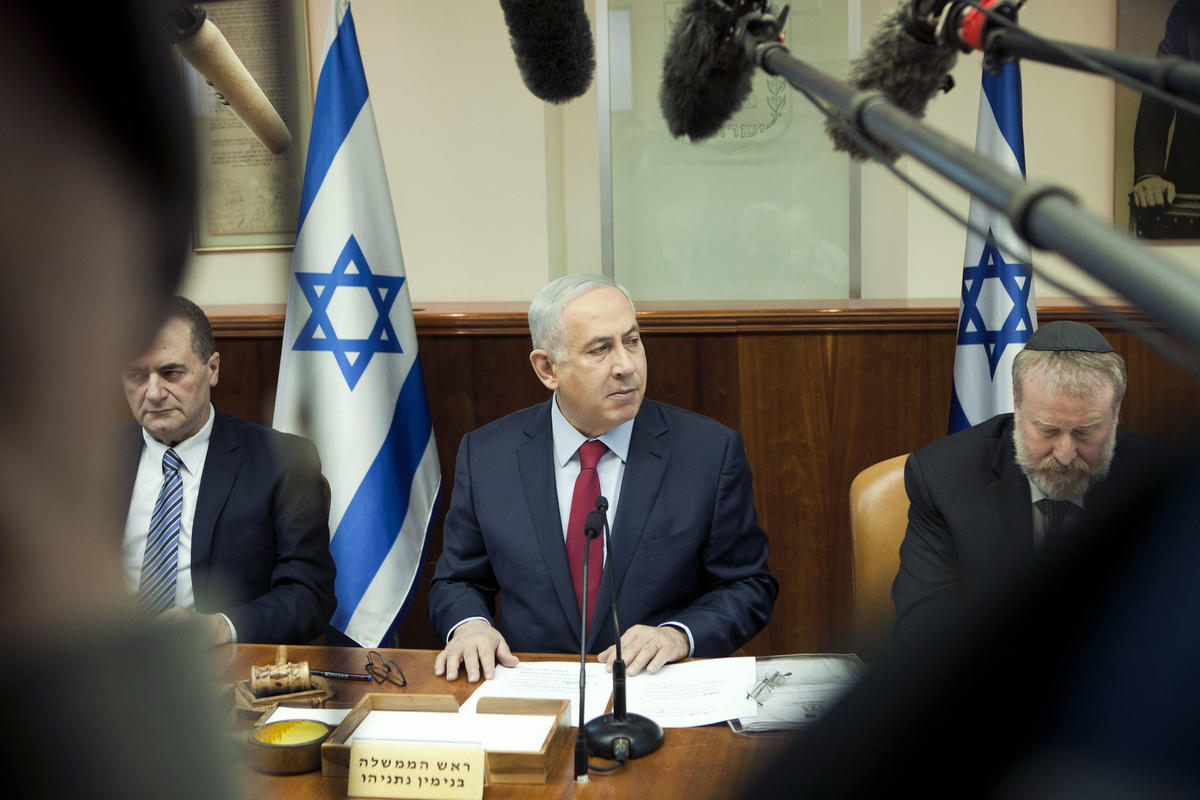 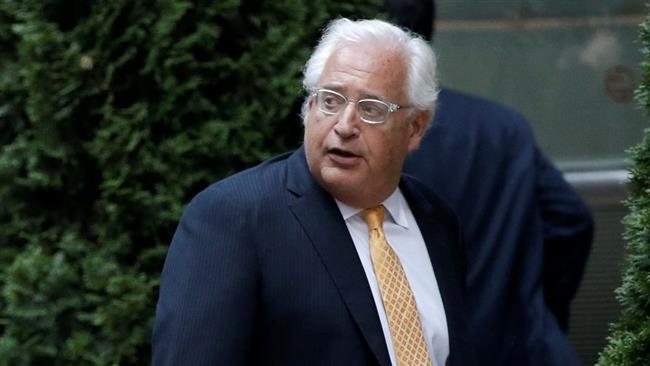