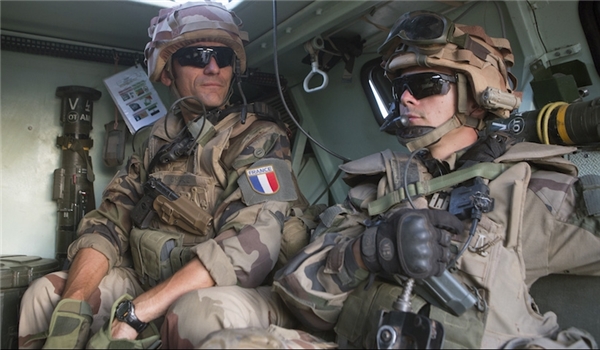 A number of French soldiers arrived in regions that are under the control of the US-backed Syrian Democratic Forces (SDF) in Northeastern Deir Ezzur as France is increasing its military presence in Syria, an Arab media outlet reported on Sunday.

It further said that the French soldiers were equipped with military vehicles and equipment, adding that the move is aimed at providing back up for the Kurdish fighters and leading battles in some flanks.

Al-Watan further said that the French forces have deployed in al-Umar oilfield. The US forces have been in Koniko and al-Jafrah oilfields in Deir Ezzur province since several months ago.

The Arabic-language Orient news website reported last week that the US established a modern base in al-Tanak oilfield in Eastern Deir Ezzur, adding that the oilfield is under the Kurdish fighters’ control.

It went on to say that the newly-established base was the third US base after the military bases of Koniko and al-Amr in Deir Ezzur.

The US, France and the UK launched a series of strikes on Syria earlier this month in retaliation for the alleged chemical attack by the Syrian government in the town of Douma. The assault came hours before the Organization for the Prohibition of Chemical Weapons (OPCW) team was scheduled to arrive in Douma to determine whether chemical weapons had indeed been used there. 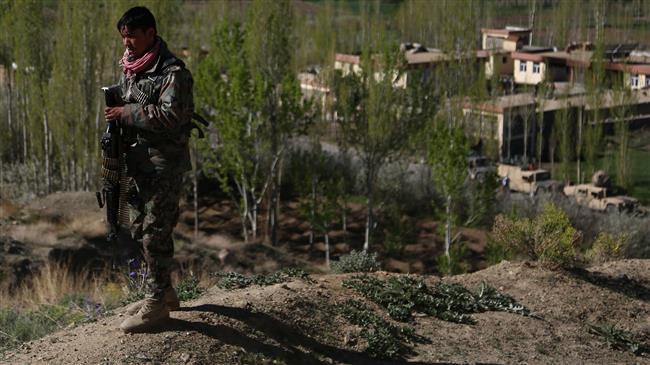 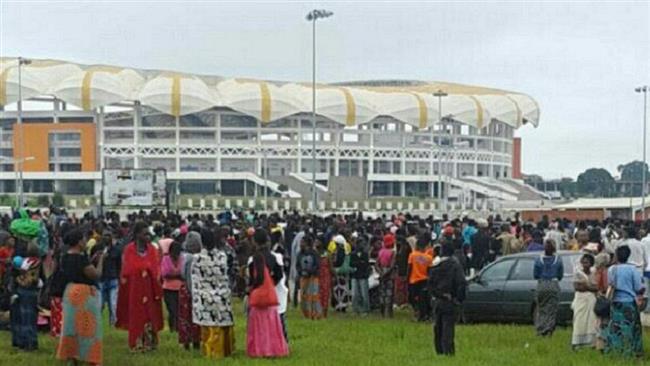 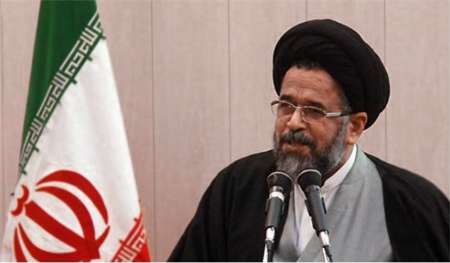 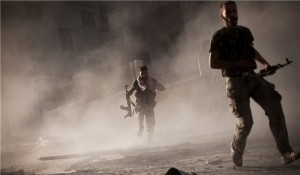