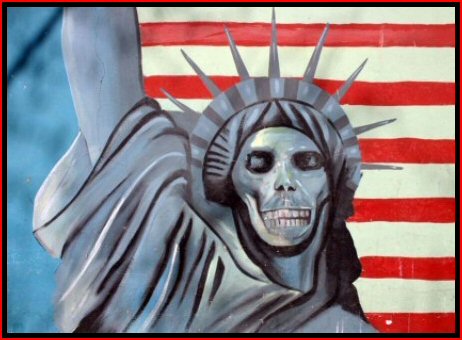 At least 60 civilians have lost their lives in fresh airstrikes conducted by the US-led coalition in Syria’s Dayr al-Zawr Province, according to Syrian media reports.

The strikes came less than 48 hours after the bombardment by the US-led jets of some areas, including a hospital, in the city of Abu Kamal in the same province, which killed 6 civilians and injured 10 others.

The US-led coalition has been conducting air raids against what are said to be Daesh positions inside Syria since September 2014 without any authorization from the Damascus government or a UN mandate.

But the strikes have on many occasions resulted in civilian casualties and failed to fulfill their declared aim of countering terrorism.

On Sunday, Damascus wrote to the United Nations, calling for the dissolving of the US-led coalition in Syria and an immediate halt to the alliance’s crimes in the Arab country.

It further noted that the US-led strikes are meant to support terrorist groups operating in Syria. 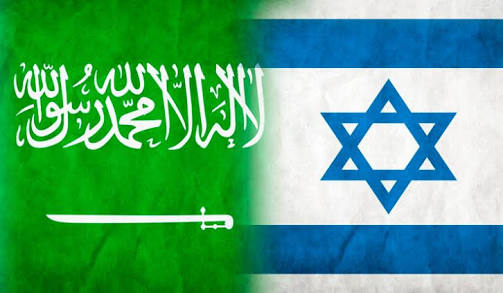 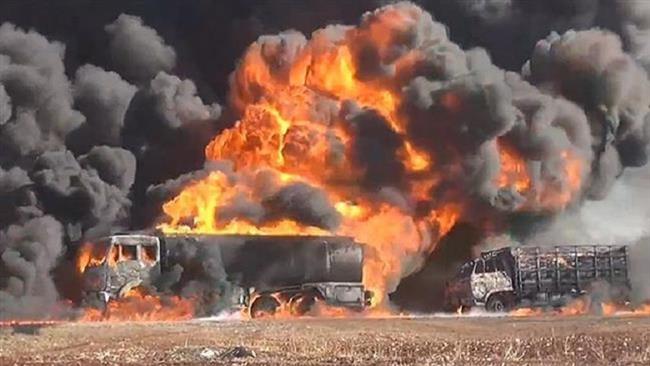 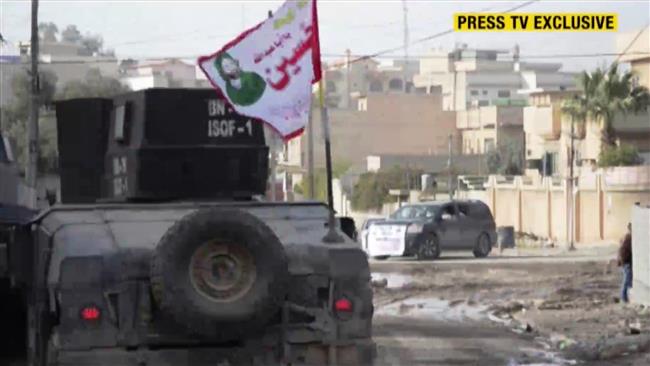 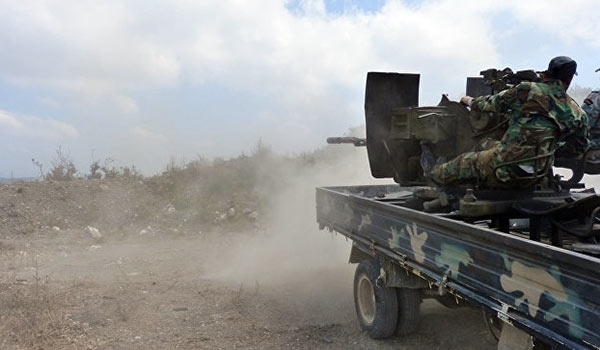