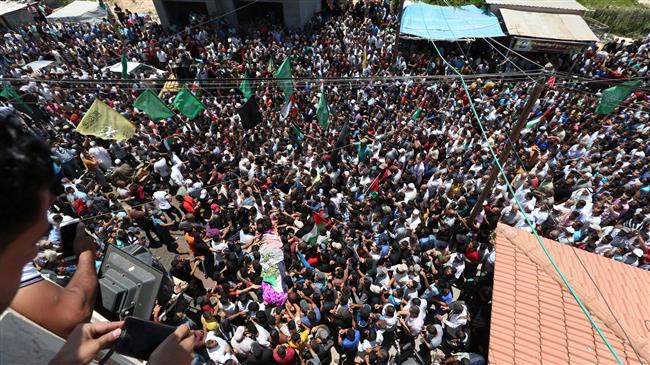 Iranian Foreign Minister Mohammad Javad Zarif has condemned Israel’s killing of a young Palestinian paramedic near the Gaza fence as another stain of shame for the regime.

In a post on his official Twitter account on Sunday, Zarif also slammed the US’s veto of a UN Security Council resolution that condemned Israel’s use of force against Palestinians.

Razan al-Najjar, 21, a volunteer with the Gaza Health Ministry, was fatally shot in the chest on Friday while treating injured Gaza protesters in a medical staff uniform.

Palestinian Health Minister Jawad Awwad denounced Najjar’s killing as “a war crime” and a blatant violation of international rules, which protect paramedics and medical personnel at times of conflict.

Yossef Abu Arrish, the head of Gaza’s health services, said the medical team that included Najjar had approached the Gaza fence “with raised hands and while they were in their white uniforms and still the army fired tear gas grenades at them.”

The Israeli military claimed that it was investigating the case.

In recent months, Israel has stepped up its extrajudicial killings of Palestinians in the occupied territories.

Palestinian officials said before being killed, Najjar had given an interview during which she said she took pride in the aid she was providing to wounded Gazans.

Thousands of Palestinians attended Najjar’s funeral in the southern Gaza city of Khan Yunis on Saturday.

Her mother, Sabreen, told the Middle East Eye news portal that Israelis “know Razan, they know she is a paramedic, she has been helping treat wounds since March 30.”

“My daughter was a target for the Israeli snipers. The explosive bullet was directly shot in her chest; it was not a random bullet,” she added.

Tensions have been running high in Gaza since March 30, which marked the start of a series of protests, dubbed “The Great March of Return,” demanding the right to return for those driven out of their homeland.

At least 120 Palestinians have been killed by Israeli forces since the return rallies began.

On Friday, US Ambassador to the UN Nikki Haley rejected a Kuwaiti-authored Security Council resolution, which sought “international protection” for Palestinian civilians. 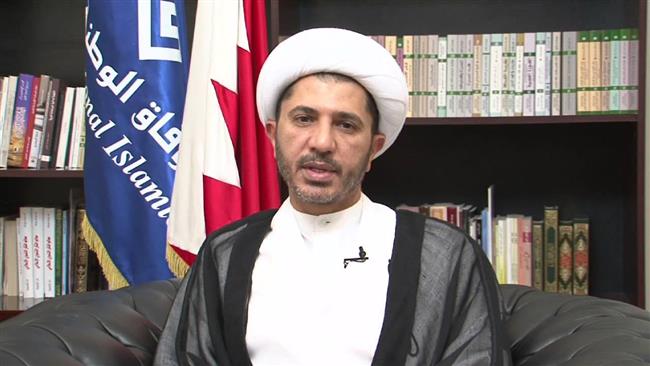 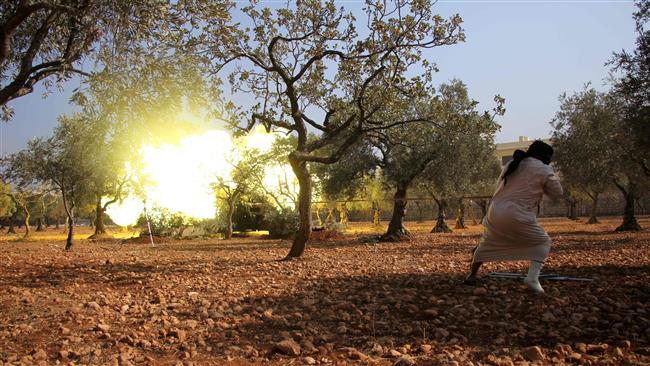 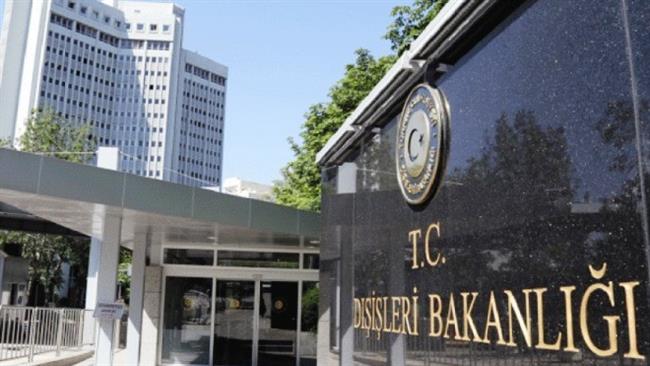