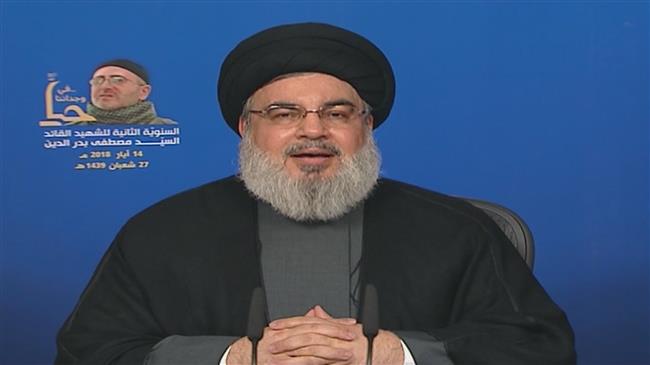 Sayyed Nasrallah added that the Palestinian right of return, which is a cornerstone of the Palestinian cause, will be abolished under the “deal” and a future Palestinian state could only be established within the Gaza Strip.

Sayyed Nasrallah further underlined that Americans never tend to honor their promises and are not trustworthy in any sort of agreement, pointing to Washington’s recent withdrawal from the 2015 nuclear deal with Iran.

Sayyed Nasrallah then made a reference to the recent Israeli missile attacks on the occupied Golan Heights in Syria, advising Israeli officials to stop their acts of aggression or face stinging retaliation. 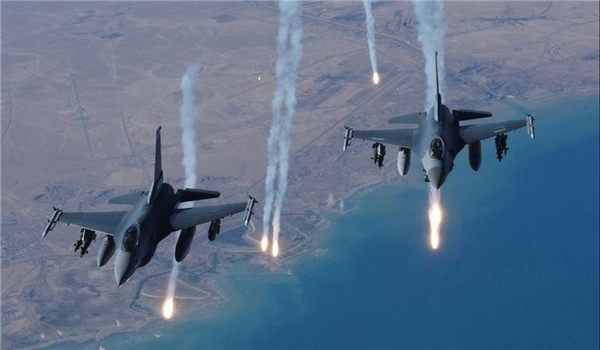 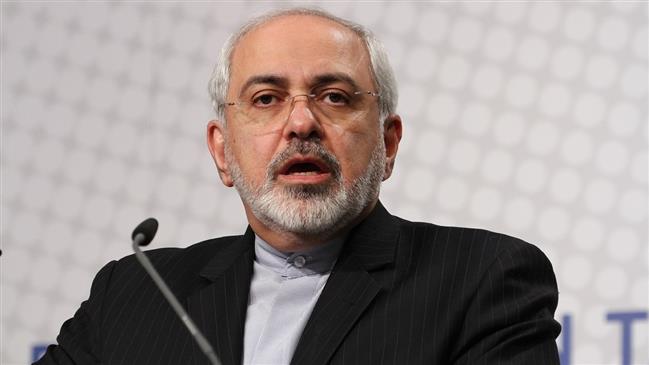 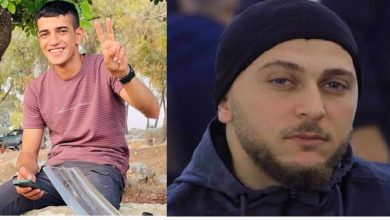 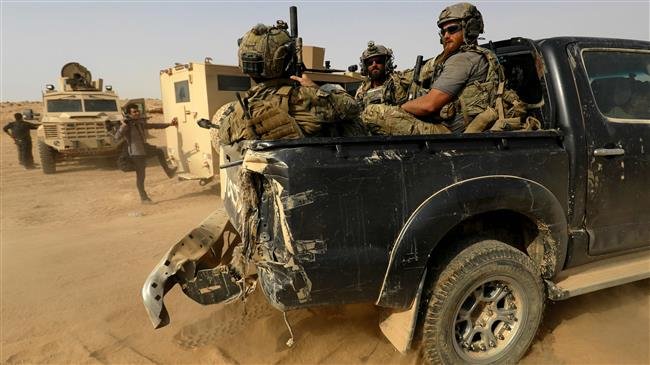