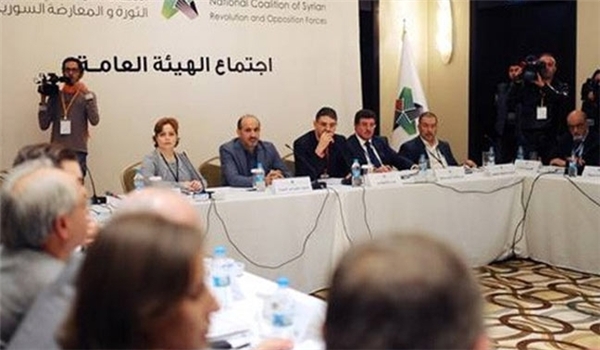 A growing rift between Saudi Arabia and Qatar over the emirate’s support for the Muslim Brotherhood has sharpened a power struggle within the Syrian opposition at a critical time for the main opposition body.
While the row between the Persian Gulf states, which saw Saudi Arabia, the UAE and Bahrain pull their ambassadors from Qatar last week, has been seen primarily as a response to concerns about Qatar’s sponsorship of the Muslim Brotherhood in Egypt, it has thrown tensions between rival blocs in the Syrian opposition into relief.
Saudi Arabia followed the move by designating the Muslim Brotherhood a terrorist organization and threatening Qatar with a land and sea blockade if it did not censure its support for the group and expel its proponents.
Syria’s main opposition group, the National Coalition, has been characterized since its inception by division between two blocs sponsored by Riyadh and Doha.
The coalition supplanted the Syrian National Council in 2012, amid accusations it was dysfunctional and dominated by the Brotherhood.
In July 2013, the coalition elected Ahmad Jarba, who was backed by Saudi Arabia, as its president and later increased its membership.
Disappointed members aligned with the Muslim Brotherhood, the SNC and opposition power broker Mustafa Sabbagh quit en masse, but the move was considered as a way for Saudi Arabia to enhance its role in backing the coalition over Qatar and Turkey, which support and host the Brotherhood.
It came ahead of the Geneva II peace talks, which collapsed last month, and amid accusations from Washington and elsewhere that Qatar and Turkey were assisting radical Al-Qaeda-linked opposition fighters in Syria.
Now, escalating tensions between Qatar and Saudi Arabia could spark renewed infighting ahead of a leadership poll in the opposition group.
Analysts say Qatar is unlikely to bow to pressure from Saudi Arabia, and the Syrian opposition-in-exile is one area where its leverage could be used in Riyadh’s campaign to rein in its tiny neighbor.
“Unless Qatar and Saudi Arabia soon find a compromise, which seems unlikely, tension between the two countries will spill over into Syria’s National Coalition and will probably crystallize during the body’s next leadership elections,” said Raphael Lefevre, visiting fellow at the Carnegie Middle East Center and an expert on the Muslim Brotherhood.
Opposition sources say Jarba is seeking a third term, but for that to happen, the coalition’s bylaws will have to be amended.
“If nothing is done to patch things up soon, it may entirely paralyze the activities of the exiled Syrian opposition,” Lefevre said.
Jarba will need a two-thirds majority of the 120-member Coalition to secure another term. SNC members and those close to the Sabbagh bloc who left say they will rejoin the opposition group, potentially tipping the balance out of Jarba’s favor.
The changes to the bylaws are expected to form part of discussions at a meeting of the coalition in Cairo in coming weeks. The decision to hold the meeting in Cairo, where Muslim Brotherhood figures have been persecuted following the ouster of President Mohamed Mursi by the military last July, is itself controversial.
In Doha this week, SNC figures told The Daily Star they did not expect any reduction of support for the Brotherhood from Qatar.
One SNC member who did not join the coalition and describes himself as a “moderate Islamic, independent figure”, Saleh Mubarak, said while the main rift between Qatar and Saudi was over Egypt, “it has serious consequences for the Syrian opposition.”
“We tell all our friends who like to help us, but we don’t want any help designed to buy our loyalty or interfere in our affairs, or promote their agendas,” he said. “Some countries tell people to do something in order to dictate their own agenda.”
Mubarak said that Saudi Arabia’s policy involved the contradiction of labeling the Muslim Brotherhood a terrorist organization, while supporting the Syrian opposition.
“If you term the Muslim Brotherhood a terrorist organization, you have to deal with the fact that you are dealing with them right through the coalition,” he said.
At the new Syrian Embassy in Doha, where the “rebel” flag flies over a villa, the opposition’s ambassador to Qatar, Nizar Hraki, said the coalition was working to overcome differences but acknowledged the Saudi-Qatari fight was “serious”.
“We are sad to see what is going on between both countries. Syria needs the support of both,” he said.
He argued that Saudi Arabia had made a mistake in designating the Brotherhood terrorists, given the group’s broad support in the Persian Gulf and Arab Spring countries.
“The Muslim Brotherhood has been actively involved in the cultural development in the region. They are not Al-Qaeda. They do not have a violent history,” he said.
“There are tens of millions of members around the world and most of them are not politically active.” 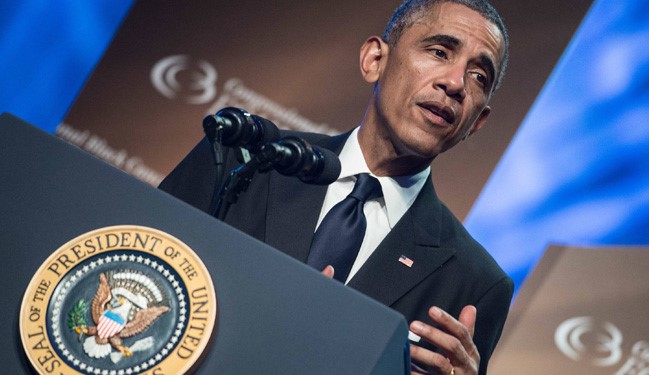 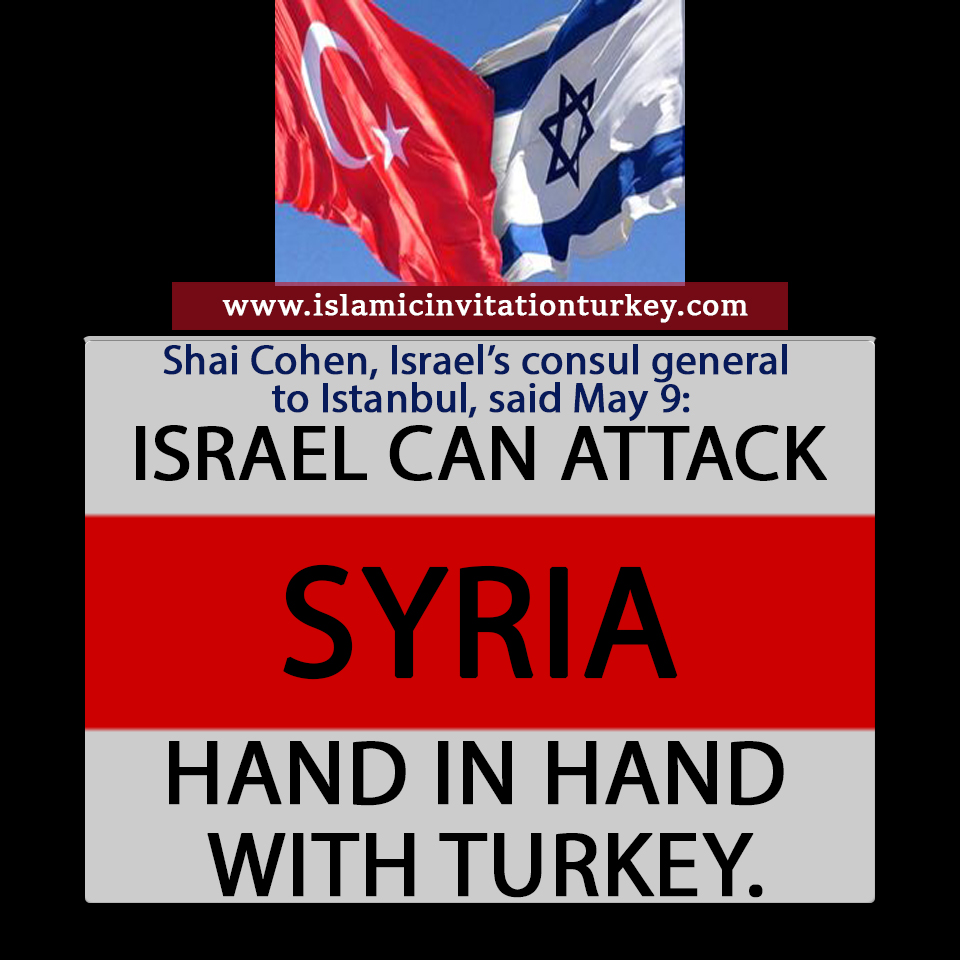 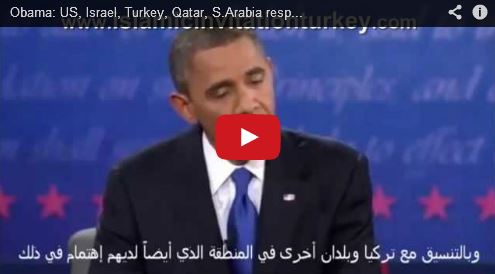