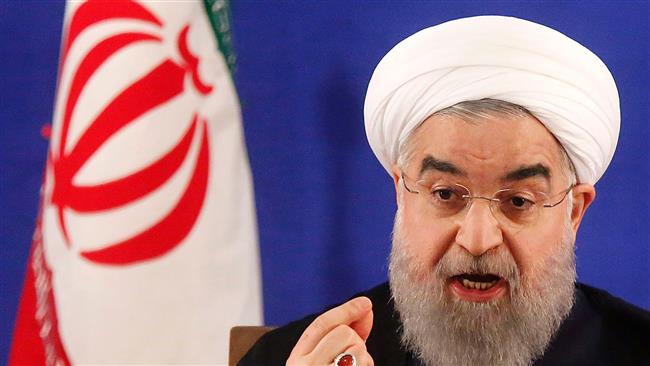 “The Iranian nation … will prove once again that it will crush any plot or scheme by ill-wishers through unity and solidarity and its powerful security structure,” Rouhani said in a message after twin terrorist attacks left 12 people dead and more than 40 others wounded in Tehran on Wednesday.

He said that the terrorist attacks will further strengthen Iran’s resolve to fight terrorism, extremism and violence in the region.

The Iranian president also described terrorism as a global challenge, and underlined the need for the international community to unite in order to fight extremism, terrorism and violence.

He said Iran’s enemies were irked by the huge turnout of the Iranians in the country’s May 19 elections and therefore recruited and supported Takfiri elements to “cover up their failures in the region, the collapse of Islamic values and public dissatisfaction in their countries.”

He also offered condolences to the victims’ families.

Zarif, who was in Turkey for a one-day official visit, denounced the “indiscriminate” terror attacks and said terrorism was threatening the Middle East and the rest of the world.

“Very grave conditions are prevailing in the region” in terms of security, Zarif said at Ankara’s Esenboga Airport.

In a tweet, he also denounced the sponsors of terrorism for using their proxies to stage the attacks in the Iranian capital.

“Iran… is an instrumental and effectual pillar of the fight against terrorism,” he said.

Earlier on Wednesday, gunmen stormed Iran’s Parliament (Majlis) and the mausoleum of the late founder of the Islamic Republic Imam Khomeini in two coordinated attacks claimed by the Daesh Takfiri terrorist group.

After the attacks ended, the Interior Ministry issued a statement, elaborating on the terror incidents. According to the statement, the first terror group, comprised of two people, entered the mausoleum at around 10:30 a.m. local time (0600 GMT). The first terrorist blew up his explosives, but the second was killed during a firefight with security forces.

Concurrently with the attack at the mausoleum, the second terror team made up of four terrorists sought to enter the administrative building of the parliament but were confronted by security forces, the statement said.

The ministry added that one terrorist blew his explosives up while the three others were killed in a shootout with security forces as they were seeking to reach the upper floors of the parliament building. 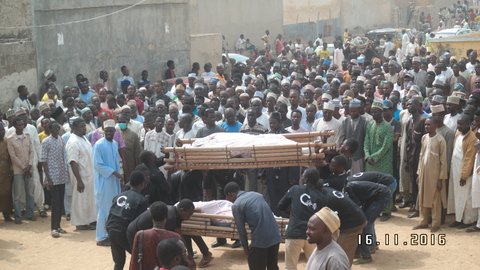 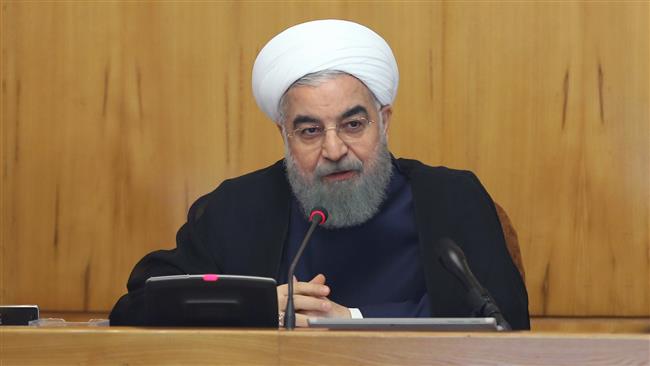 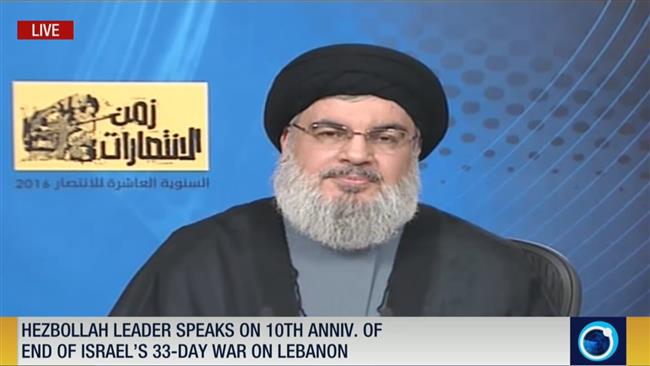 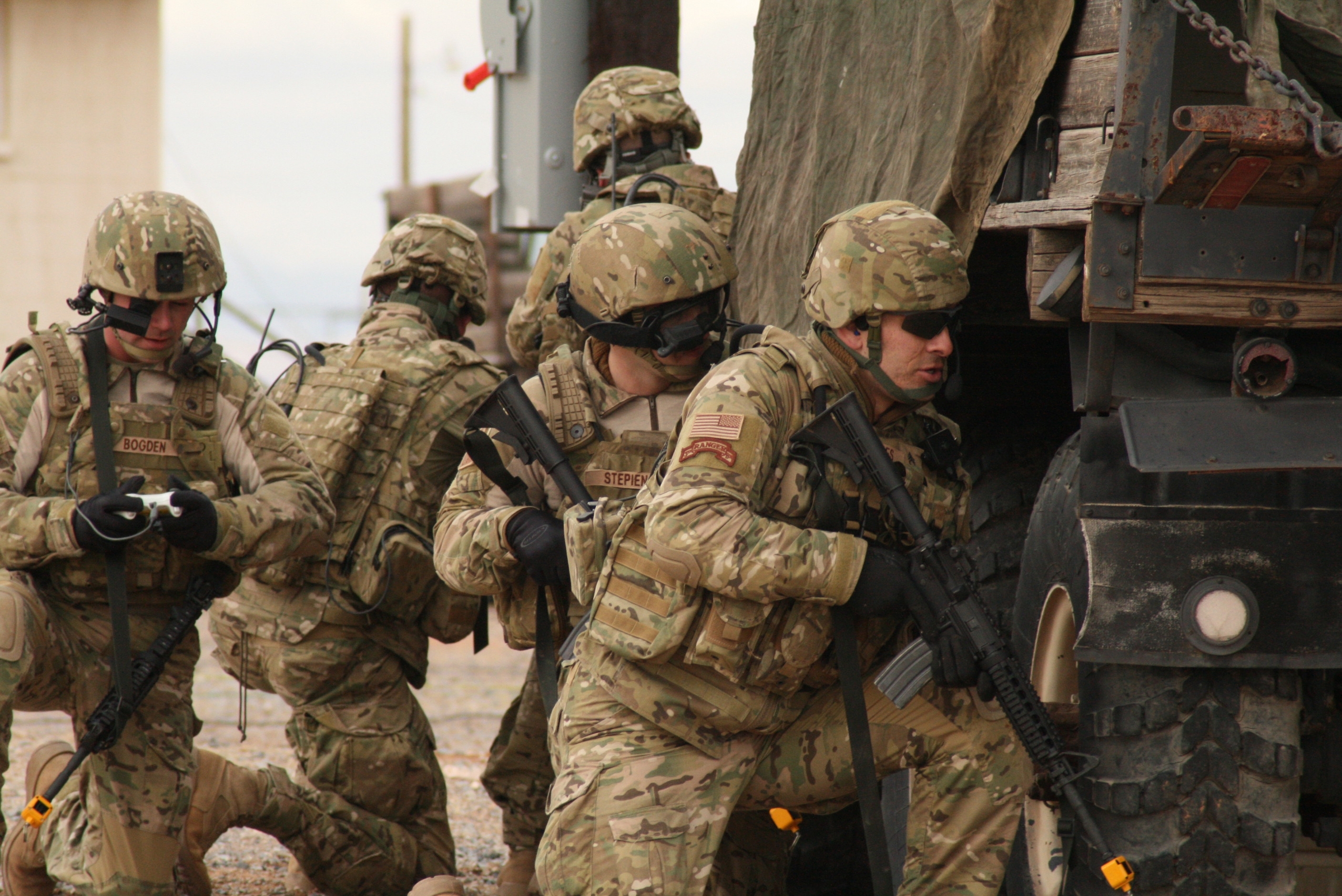