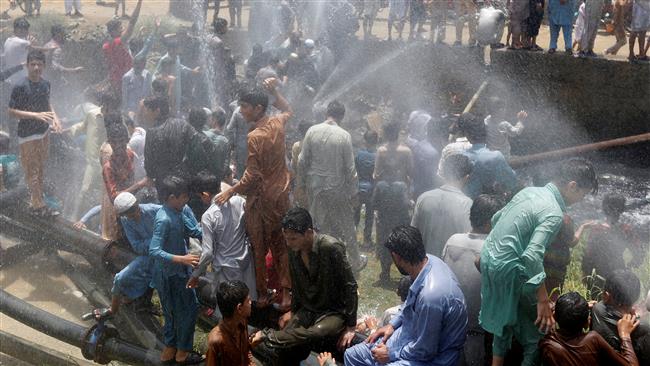 Pakistan’s largest city has been the scene of protests after power cuts disrupted the holy month of Ramadan’s pre-dawn meal.

The latest round of demonstrations broke out on Tuesday in Karachi, with protesters setting tires on fire, as electrical power was cut during the time Muslims feast before fasting until sunset.

On Monday, at least two protesters were killed and many others injured in a series of violent demonstrations against power cuts in several towns across northwestern Pakistan.

Pakistan is dealing with a major energy crisis. But in recent years, the problem has gone from bad to worse. Scheduled blackouts, known as “load shedding,” have been introduced to ease power usage in various parts of the country.

People in some regions have to deal with 8 to 10 hours of power outages. Ordinary Pakistanis are now calling on authorities to come up with urgent plans to tackle the problem.

K-Electric announced that the Tuesday cut was triggered by a fault in the transmission line, adding that load shedding would continue for two or three more weeks in Karachi.

The chief minister of the southeastern province of Sindh, Murad Ali Shah, said that he blamed government of Prime Minister Nawaz Sharif for the power shortages. “This is the atrocity the federal government is doing with us,” he said.

The prime minister’s office released a statement which said a cabinet meeting had been called aimed at reducing the cuts during Ramadan when temperatures are forecasted to reach 40 degrees Celsius. 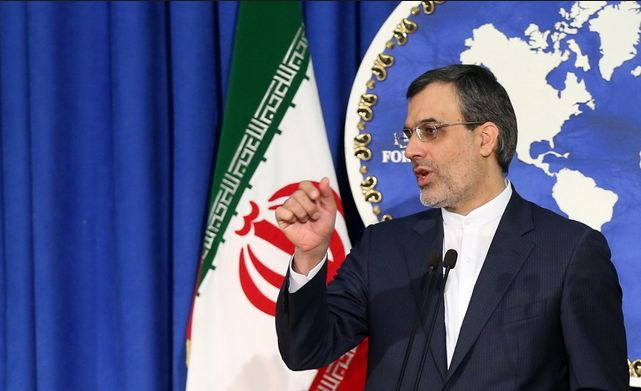 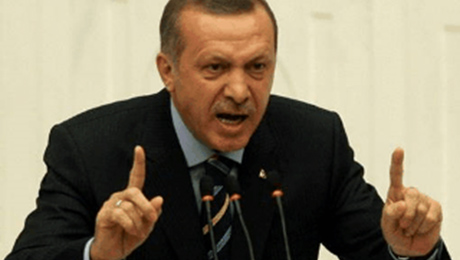 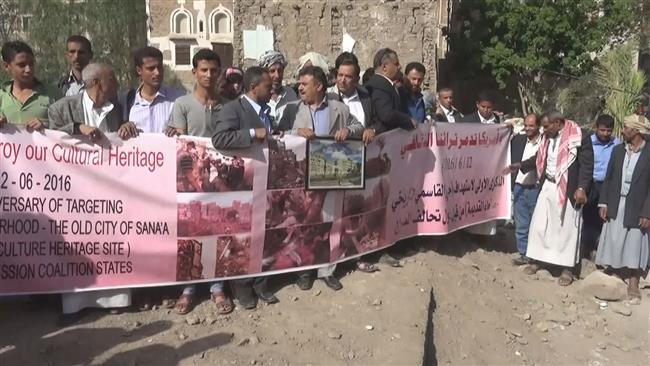 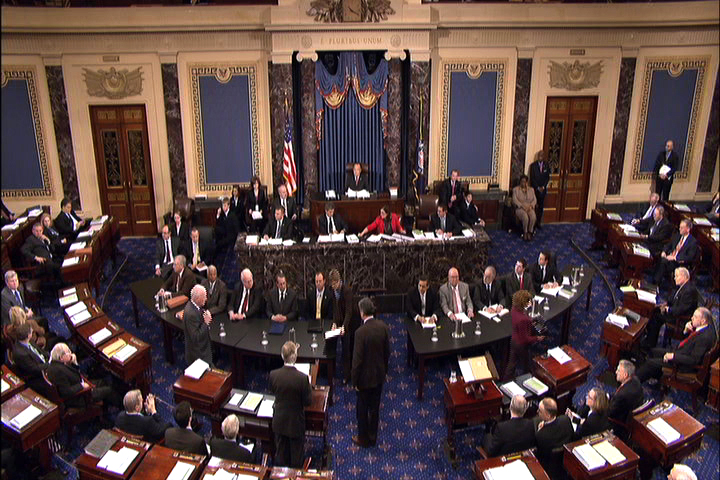