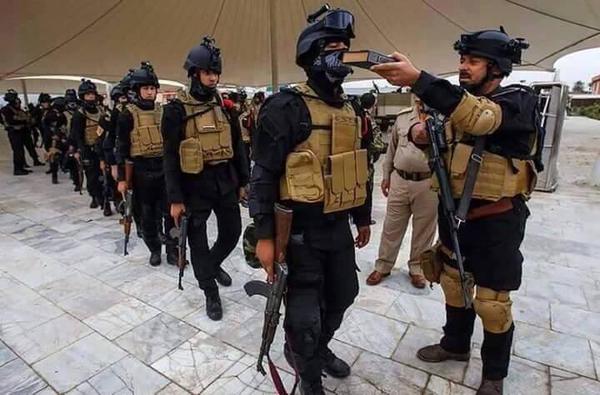 The Popular Mobilization Forces, also known as “Hashd Al-Sha’abi,” has announced their intentions to participate in the upcoming offensive to liberate the Islamic State controlled city of Mosul in northern Iraq.

Often considered a “fanatical Shi’i” militia that is backed by Iran, Hashd Al-Sha’abi has a significant number of well-trained Sunni fighters, who have played an integral role in several battle across Iraq’s western countryside (e.g. Fallujah).

Hashd Al-Sha’abi is arguably the second strongest pro-government force fighting the Islamic State terrorists; so, their presence during the imperative battle for Mosul will be very much needed.

Gulf states like Qatar and Saudi Arabia have criticized the Iraqi government for allowing them to operate inside the country; however, their words fall on deaf ears, as the Iraqi High Command considers them a key ally against the Islamic State terrorists. 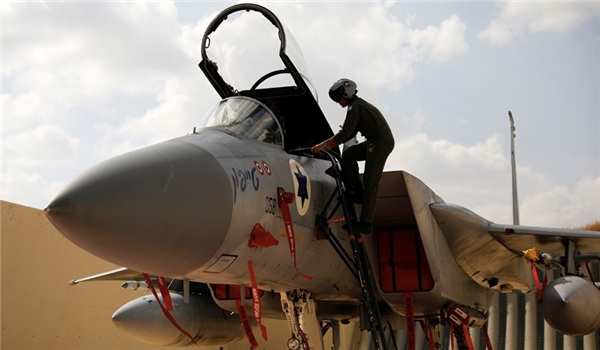 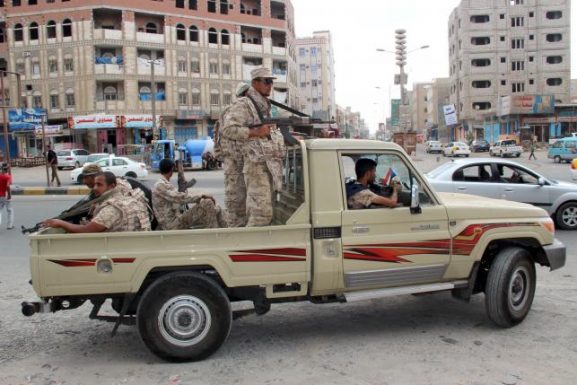 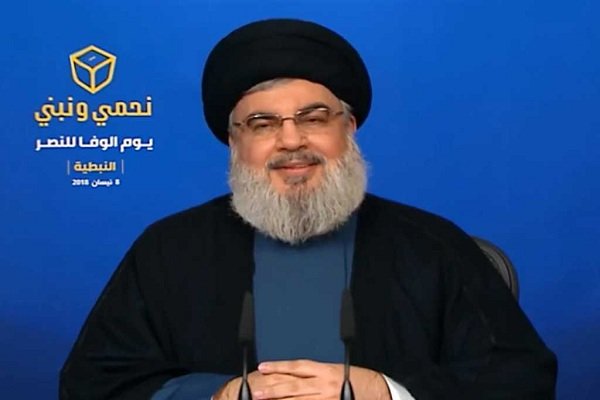 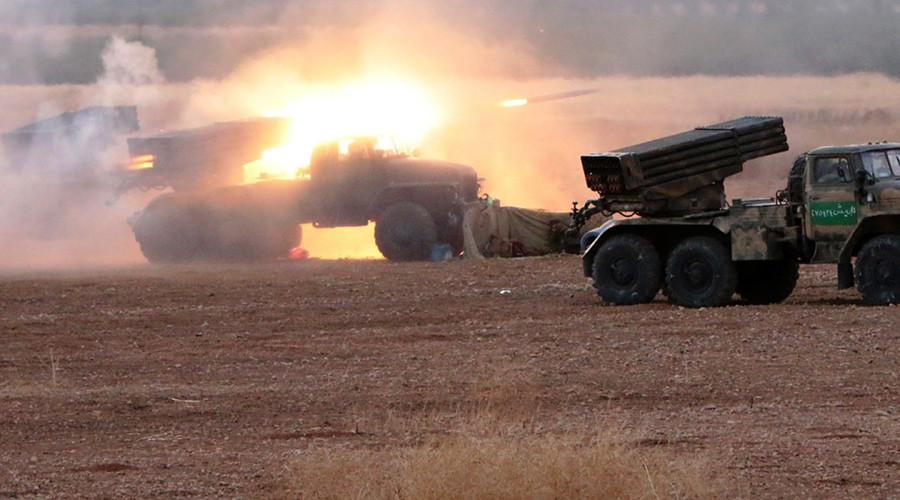