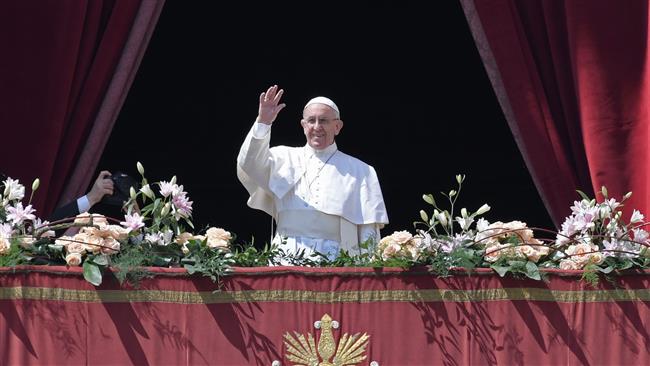 Pope Francis has condemned a recent bomb attack by Takfiri militants on a crowded bus convoy of Shia Muslim evacuees outside the Syrian city of Aleppo.

The leader of the Roman Catholic Church  in his Easter Sunday message to tens of thousands of people in St. Peter’s Square made the condemnation of  the deadly bomb assault which targeted evacuees from the militant-besieged Shia-majority towns of Kefraya and al-Foua in Idlib Province on Saturday.

“Yesterday’s was the latest ignoble attack on fleeing refugees,” the pope said.

“May (God) in a particular way sustain the efforts of those who are actively working to bring healing and comfort to the civilian population of Syria, the beloved and martyred Syria, who are victims of a war that does not cease to sow horror and death.”

On Saturday, at least 112 people lost their lives and dozens of others sustained injuries when a bombing struck  several buses carrying people from two Shia-majority villages in Syria’s northwestern province of Idlib, as they were waiting to enter the city of Aleppo.

The blast hit al-Rashideen district on the western outskirts of Aleppo, located some 355 kilometers north of the capital, Damascus, as buses were stopping at a checkpoint on Saturday afternoon.

Media outlets reported that a bomber blew up an explosive-laden car at the site. The buses were evacuating residents of Kefraya and al-Foua villages under a deal reached between the Damascus government and foreign-sponsored Takfiri militant groups last month.

The explosion took place as children were collecting food being distributed at the stop point. 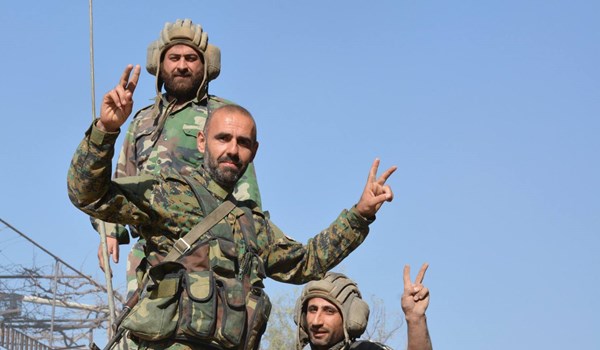 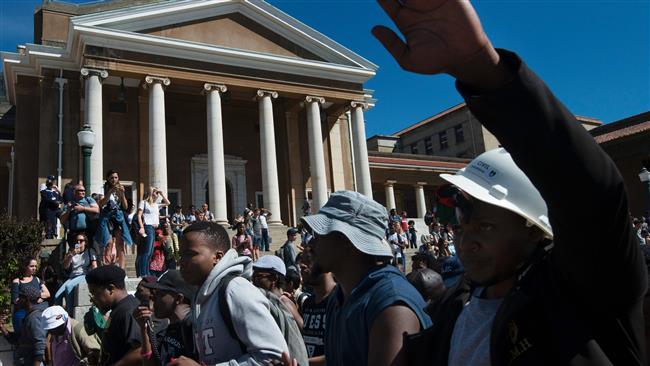 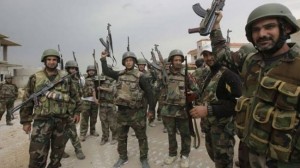 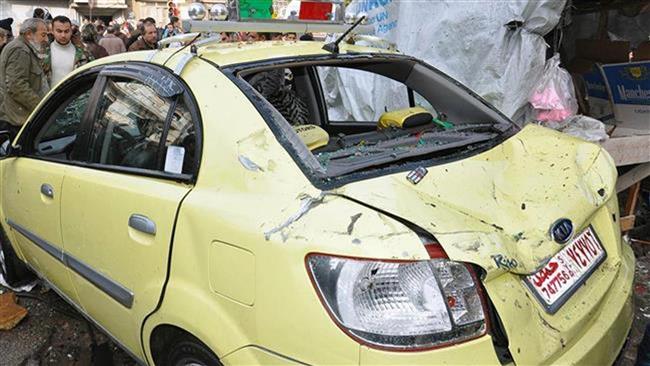