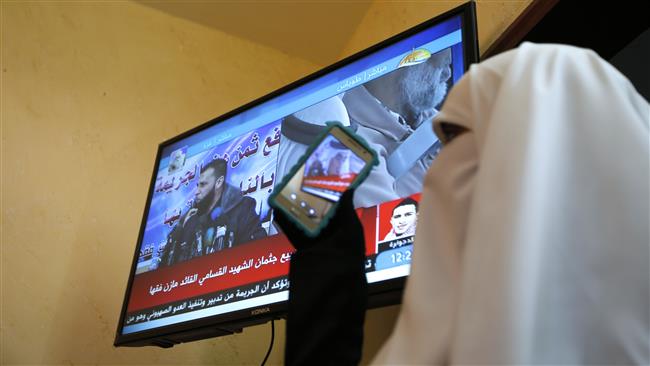 Angry Palestinians have taken to the streets in the occupied West Bank to protest Israeli assassination of a senior Hamas figure.

People in the Fatah-controlled Ramallah rallied on Sunday to show solidarity with the besieged Gaza where Mazen Fuqahaa was shot dead by assailants on Friday night with four bullets to the head.

Hamas and its military wing have held Israel and “its collaborators responsible for this despicable crime,” the resistance movement said in a statement.

Israeli authorities have prevented Palestinian prisoners in Ktziot Prison in Negev Desert from holding a memorial service for Fuqaha. They are reportedly moving prisoners linked to Hamas and Islamic Jihad, another Gaza-based resistance movement, to a separate cell.

The detainees included Rafat Nasif, a senior Hamas official, who was spirited away from his residence in Tulkaram city in northwestern West Bank only a month after his release from Israeli incarceration.

The agency cited the family as saying that the forces had rummaged through the house and inflicted deliberate damage on personal property during the swoop.

Israel has assassinated many Hamas personalities, including the group’s leaders, officials, and activists.

In 2010, Israel had itself embroiled in an an international scandal when its operatives used false European and Australian passports to assassinate senior Hamas figure Mahmoud al-Mabhouh in the United Arab Emirates.

The killing and the circumstances surrounding it also raised suspicions of complicity by Emirati intelligence and other services in the assassination. 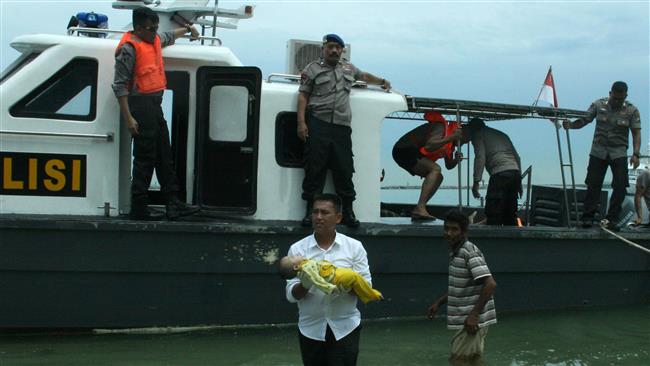 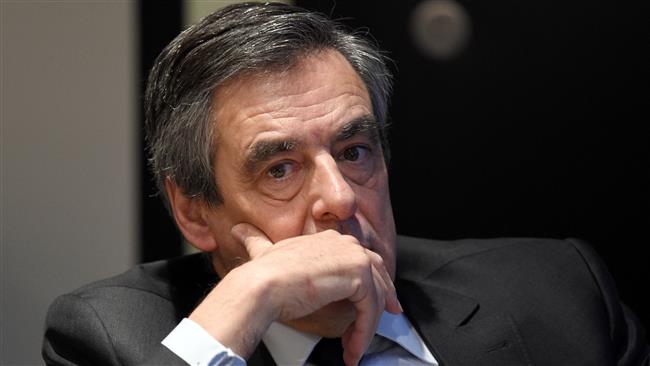 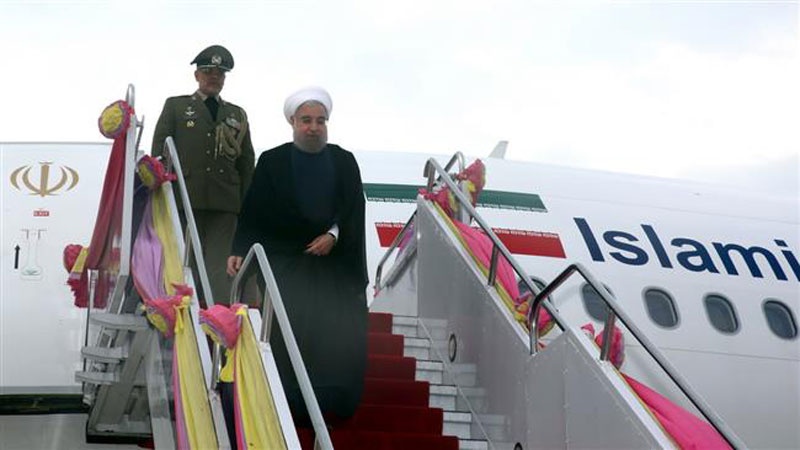